Last month we saw a lot of Reddit users talking about a new Rocket League mechanic: Riding the ceiling for a couple of seconds. If successfully done, players are able to drive on the ceiling for up to six seconds. Among all the videos made from the users, we particulary like the one made by Reddit’s user Teddworth who explains the mechanic perfectly.

Using Wave Dashs to stay on the ceiling

Teddworth uses Wave Dashs to keep himself on the ceiling. It definitely takes some practice to master this skill, but Teddworth believes that this mechanic could completely change the meta of Rocket League. He says: “This mechanic is quite difficult, but it has a lot of potential. Because this is a new mechanic, there could still be many ways to refine and perfect it. It is possible that there are easier ways than using a Wave Dash on the ceiling.” He concludes: “It could completely change the meta of Rocket League.”

In case you want to try it, watch his video and get to work. We hope to see a lot of great ceiling moves soon. Who wouldn’t like to see a play where a car is just riding the ceiling and perfectly times the moment to go down like a tomahawk, scoring one of those beautiful and skillful goals that we love? 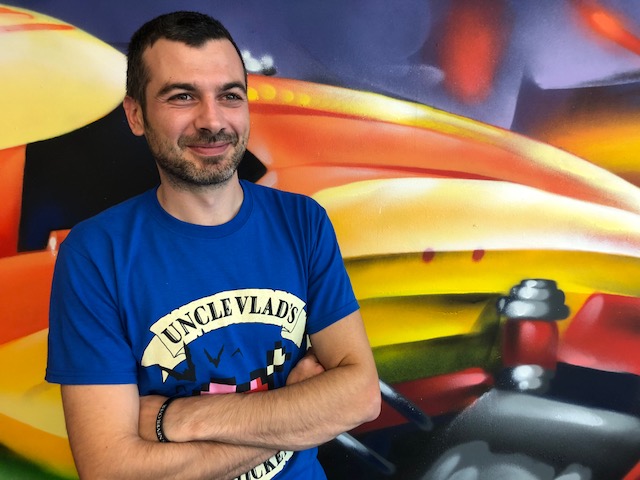 Julián Roncal
Julián is an esports fanatic from Spain who contributes regularly for Rocketeers' Cinema section. His biggest esports love is Overwatch, but he recently found himself quite addicted to scoring goals in Rocket League.
Next Articles