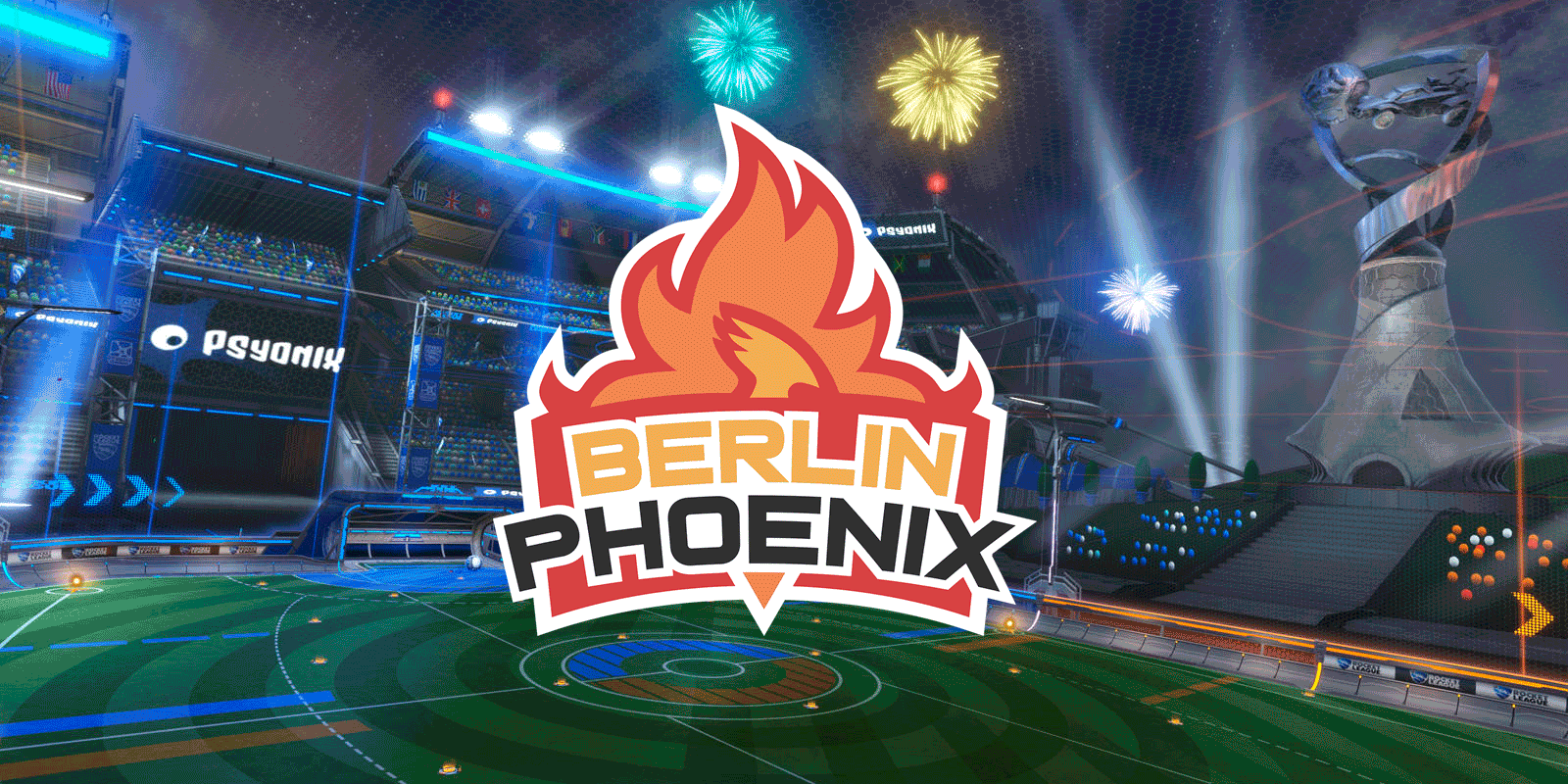 Esports is taking another domain by storm: college sports. In the US there are already many programs and universities that offer their students the possibility to participate in their college esports program, some even have specific scholarships for esports.

Get your school in the competition with Collegiate Rocket League! Qualifiers begin in September and with $75,000 in scholarship prizing on the line, you don’t wanna miss it!#CRL18https://t.co/d1OgkG79Tr pic.twitter.com/2eM5tyYsmz

Now it seems as if college esports is on the rise globally. In Germany the VERITAS COLLEGE CUP Series (created by Rocketeers’ parent company VERITAS Entertainment) has started. It’s a monthly Rocket League esports tournament in which teams of two players compete against each other not only for a monthly prize pool, but also to represent their region and university.

Gnagflow and Ghostfire dominated the tournament

The first edition of the VERITAS COLLEGE CUP Series has concluded yesterday and saw the Berlin Phoenix players Gnagflow and Ghostfire emerge victorious. Gnagflow was the substitute for Renault Vitality in RLCS S5, Ghostfire played in RLRS S1 for eRa Eternity. The two players dominated the Double Elimination tournament in an impressive manner as they fought their way through the Upper Bracket. In the Grand Final they defeated Darmstadt Dragons and secured the major chunk of the 500€ prize pool.

Congratulations to the winner of the VERITAS COLLEGE CUP Series #1: Berlin Phoenix and their players @Gnagflow06 & @ghostfire_rl took the whole tournament with an impressive performance.

GGs to all the teams!

The VCCS will return next month! pic.twitter.com/yU4ykxDTWf

Other cities and teams that were represented in the series were: Hamburg Hotrods, Bingen Impulse Zero, Karlsruhe KITtens, Aachen Strikers, Salzgitter Warriors and Engines Stuttgart. The tournament series will continue on September 26th.

Meet the 8 teams that will compete against each other in the first stage of the tournament. Here’s our trailer.

How to rotate in Rocket League like a Pro