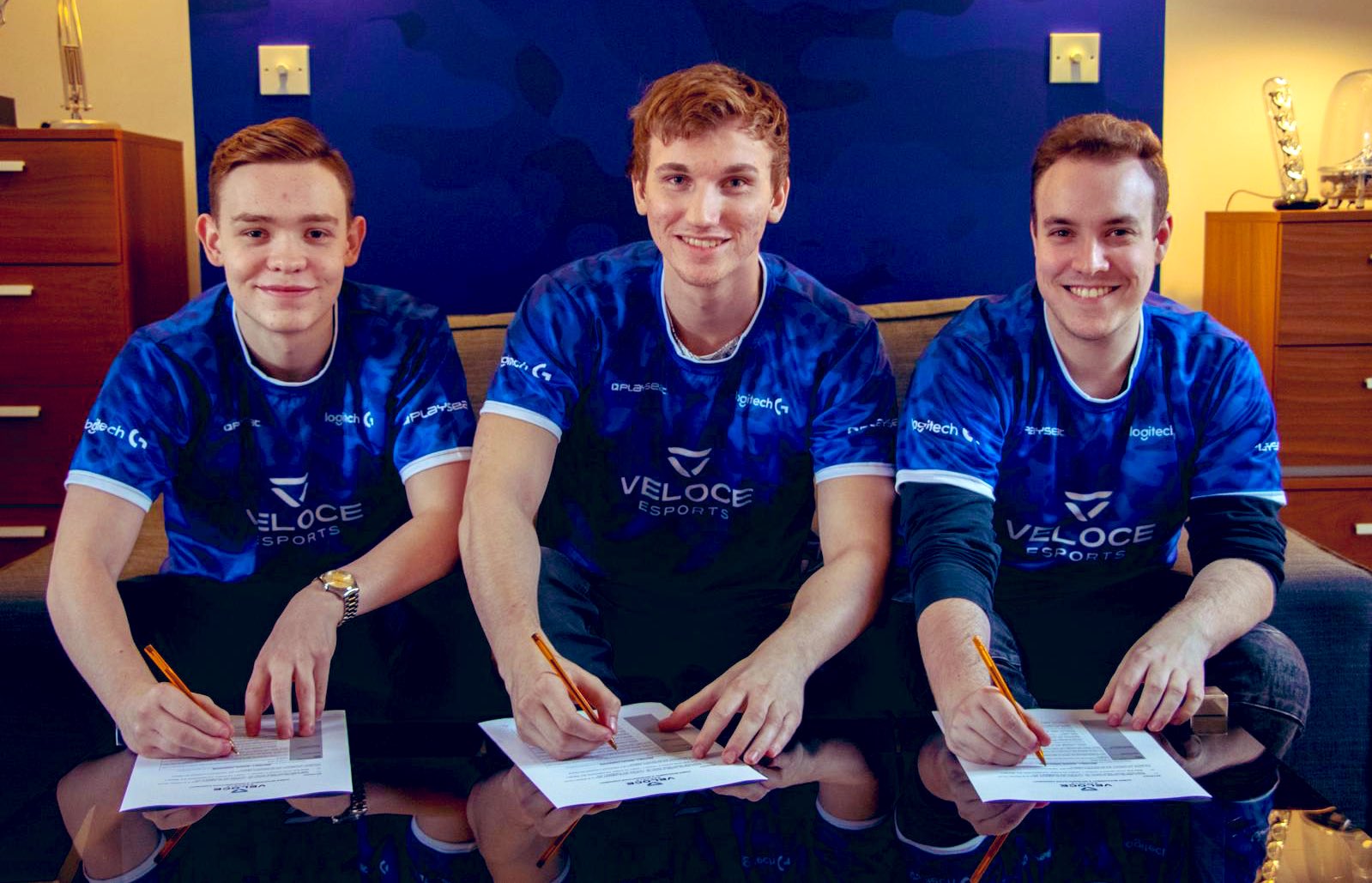 "We want to get into RLCS"

Today, Veloce Esports announced the acquisition of former Team Secret players (Freakii, FlamE, and Tylacto) as well as former Excel player Nielskoek. With this announcement, last season’s starter, Tylacto, revealed that he was moving to a substitute position, with his starting spot going to the aforementioned Nielskoek. This new roster of Freakii, FlamE, and Nielskoek will be looking to take the European Rival Series by storm.

We’re thrilled to announce we’ve signed up for the Rocket League Rival Series! @FreaKiiRL, @Nielskoek_ and @FlamE_RL will be in the blue corner ? Follow the guys and give them some backing ?

Last RLRS season the former team, under Team Secret, kept a top four spot in the Rival Series. Freakii’s acquisition after his departure from Renault Vitality led to his first season in the RLRS, where he joined a disappointed Team Secret after their close finish just outside of the RLCS in Season 5. The team showed many signs of brilliance handing Red Reserve their only loss of the season, but had their promotion dreams crushed by an on fire Method.

All three players were in RLCS S4

FlamE, the long standing member on the team, is the only remnant of Aeriality, who first lured Team Secret into the Rocket League scene after their RLCS play-in run. He has seen this teams ups and downs, and will be fighting for a coveted RLCS spot. After Nielskoek’s unfortunate sixth place RLRS finish, he will be hoping to help him and his team return to the RLCS. All three of these players were in RLCS season 4 on separate teams, but each dropped down to the Rival Series. Can they, as a new unit, battle back and return to the top league in Europe?

LETS GOOOO!! So happy with how we played today hopefully we keep it up for Leipzig. @Nielskoek_ @FreaKiiRL you guys are nuts

This team has already had their competitive debut, during the recent Dreamhack Leipzig. Although they did end up with a 17-24th finish on day one, they lost to G2 and Savage!, who later cemented themselves as top teams by earning a top eight and four spot respectively. To get to this event, they battled through the European online qualifier to get one of two qualifier spots, having to beat top European teams and RLCS team Red Reserve. Veloce has already shown their capability, and are a top Rival Series competitor, who will surely be vying for RLCS redemption.

Rocketeers reached out to Freakii to talk about signing with Veloce. Here’s what the German player says about finding a new home and his team’s goal for the upcoming season:

“We’ve been on the lookout for a new org and were already in negotiations with a couple of other orgs, but we didn’t want to rush the decision. We won the Dreamhack Qualifier together with Nielskoek and he introduced us to Veloce who were very interested in our line-up and working together for the rest of the year. We had a couple of talks about our and their long-term goals and those persuaded us to go with Veloce.

Our goal is of course to get into RLCS. All of us want to play in the top league again. Veloce will support us on that mission. Additionally, we want to grow as a team and qualify for more Dreamhack tournaments, but the main priority is a top 2 finish in RLRS and a qualification for next season’s RLCS.”