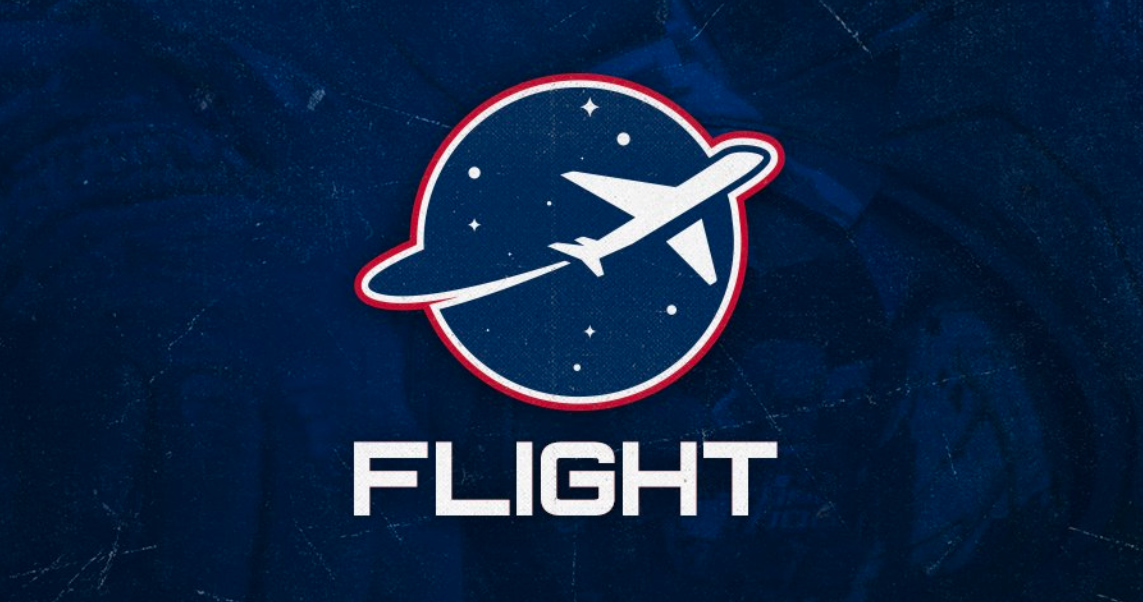 One day after being released from RBG Esports, the organization’s former Rocket League Championship Series (RLCS) roster has filled out its starting roster with a familiar face – and taken on a new name without signing to another organization.

The recently-promoted team is now known as Flight, and the ex-RBG roster of Jalen “rapid” Parker and Sebastian “Sea-Bass” Becerra will be joined by ex-Ghost Gaming player Michael “Memory” Moss for RLCS Season 9. Memory has played four seasons in the RLCS, including Season 3 with SetToDestroyX and Seasons 6-8 with Ghost, and competed in the Rival Series between those stints.

See you in RLCS S9 on February 1st?

Although Flight’s branding looks slick, thanks to the work of Jalen “Jayski” Jones, the lack of a new organization is surprising. It seemed likely that they left RBG for another organization, but instead, they may have decided to become free agents on the hunt for a better offer.

There’s only one more announcement expected from the North American roster shuffle at this point: the new organization for Afterthought, although there’s already been some very strong clues. Over in Europe, Team Reciprocity’s unchanged starting roster confirmation means that Kyle “Scrub Killa” Robertson‘s new destination is almost certainly Mousesports, which we’d expect to be announced in the coming days. And then Oceania’s RLCS season details were finally announced today, which means rosters will be firming up in that region shortly.