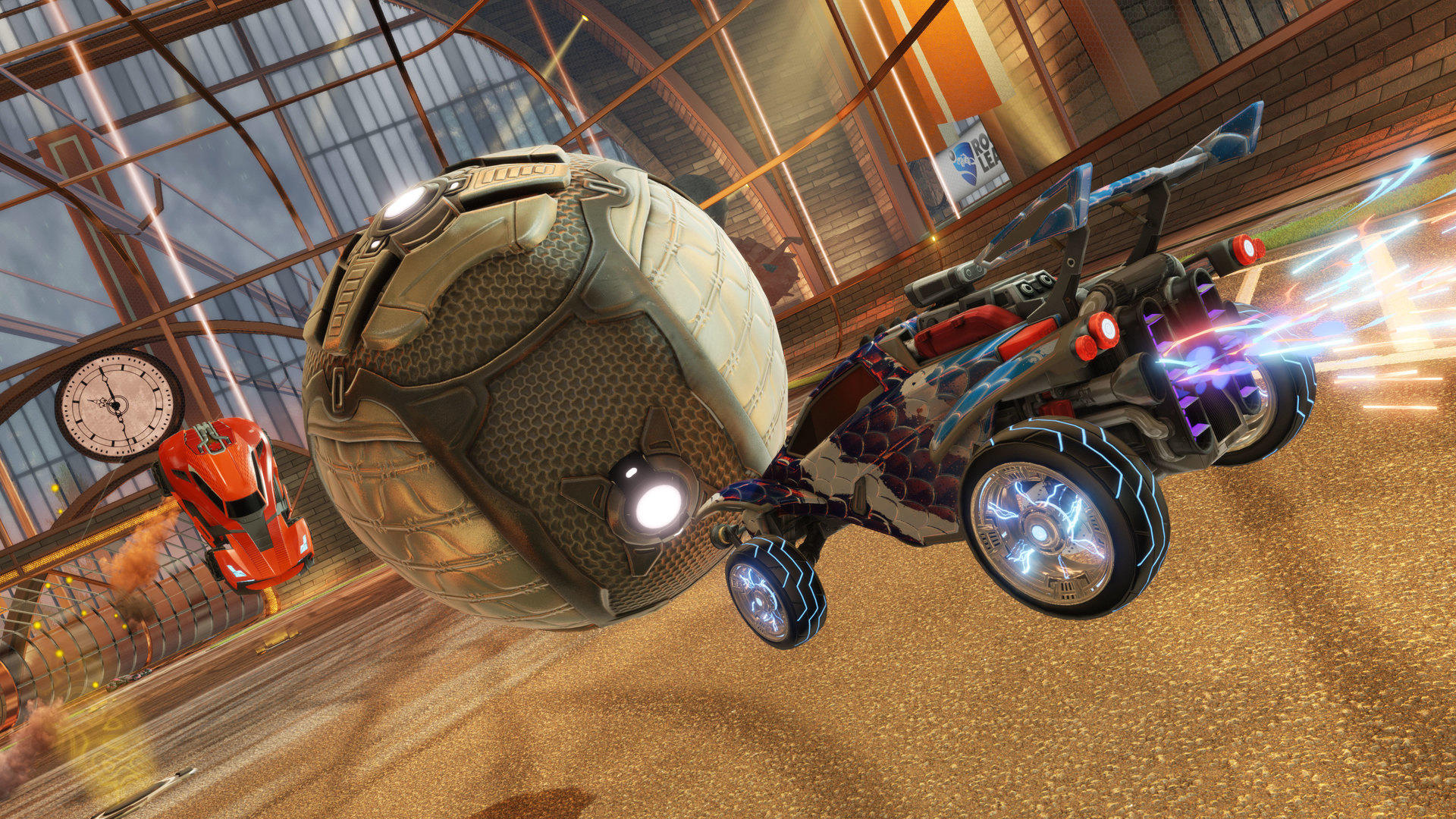 Rocket League’s top pros are constantly elevating their game, and we got further evidence of that this past weekend during Week 3 of league play in Season 9 of the Rocket League Championship Series (RLCS).

Rather than do our usual roundup of key moments from the weekend, we’ve decided to hone in on and rank the Top 5 plays that wowed us the most, listed below with a bit of context to help set the scene. If you didn’t catch league play this weekend, Reddit’s North American and European threads have both the results and a wealth of community reactions from each day’s action.

Despite the ultimate score line, Renault Vitality’s battle against FC Barcelona was a pretty competitive one—but it ended on about as breezy of a redirect as you can make. As you can see above, a frantic back-and-forth near the Barca goal ends up with Yanis “Alpha54” Champenois popping the ball towards Victor “Fairy Peak” Locquet, who just subtly adjusts position as the ball bounces off the back of his car and into the goal. EZ.

4) Rizzo with the outplay

G2 Esports continued its bounceback season by cementing a 3-0 start with a win over Flight, which included this beautiful solo finish by Dillon “Rizzo” Rizzo. Fresh off a pass by Reed “Chicago” Wilen, Rizzo opts to dribble instead of shoot, faking out one defender before pushing the ball through another at the goal. Now that’s a power play.

3) Rapid stays on it

Give up on the ball? Never. Flight might’ve lost this series, but Jalen “Rapid” Parker had a heck of a shot here, knocking the ball down from the ceiling and following it all the way there the pinch it off the ground for an improbable sideways score. His team may be struggling mightily early in its debut season, but the rookie Rapid is turning some heads all the same.

See an obstacle in your way en route to a series-extending goal? Destroy it. That’s the philosophy of Team Reciprocity’s Emil “Fruity” Moselund in this shot, which surely would have been saved by Veloce’s Andy “Kassio” Landais if he had lived to make the attempt. Instead, Fruity shifted away from the ball and demolished Kassio for the easy finish. Veloce ultimately took the series in five games, but at least we got this explosive moment before that happened.

Team Singularity had a rough 0-2 week, but have you ever seen a shot quite like this one? Joseph “Noly” Kidd knocks the ball off of the back corner from a fair distance, immediately flips, boosts, and manages to put the softest touch on the ball to knock in the goal. As Noly himself commented on Twitter, it was 70% luck—but we say it was 100% finesse. Well done.