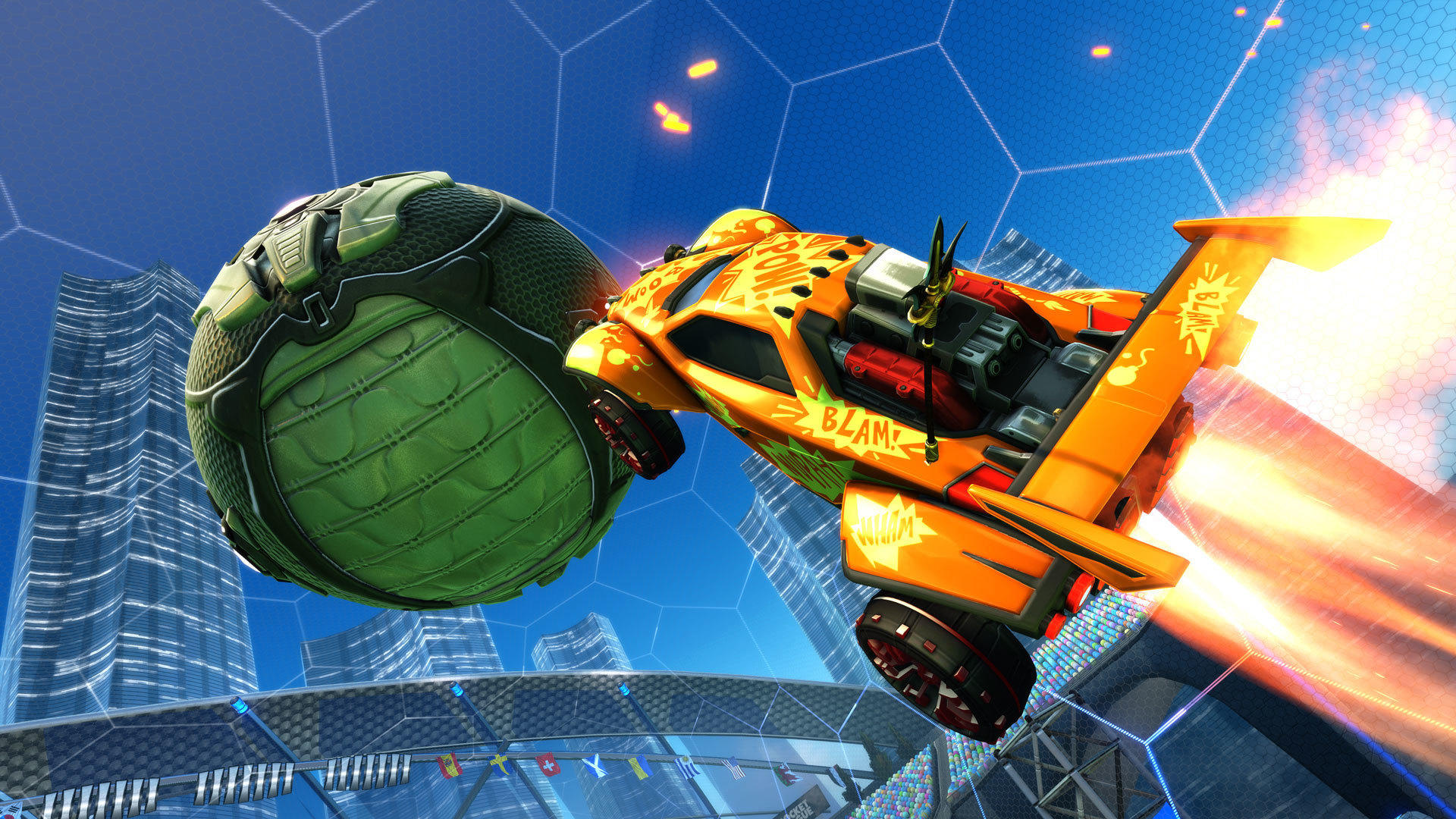 Although Rocket League Championship Series (RLCS) Season 9 league play has been longer than usual, we can’t believe that we’re already staring at the final week. And with the World Championship canceled on account of the novel coronavirus (COVID-19) spread, the offseason is sadly right around the corner.

Luckily, Rocket League’s top teams delivered during Week 7 league play, providing some amazing moments while setting up the tense battles that await in Week 8 and the Regional Championships. Don’t miss our look at the weekend’s top 5 plays.

CROSSED HIM UP 😨@Dappur breaks out the 1v1 moves as @SoniqsEsports take the series 3-1! #RLCS9

The return of Chris “Dappur” Mendoza to the RLCS after a couple years away has been one of the highlights of RLCS Season 9—but this play is classic Dap. He showcases his mechanical prowess here with a dazzling dribble play, tying up the Flight defenders in the process.

NRG might’ve suffered a surprising 3-0 sweep at the hands of Cloud9 last week, but they rose to the occasion against G2 this time around—and this brutal shot by Justin “Jstn” Morales helped turn the tide in Game 5. Here we see Jstn bash through not only Dillon “Rizzo” Rizzo but also Reed “Chicago” Wilen on the back end. Can’t stop him.

THIS PASS 😱@AztraL dishes an unreal assist to help lift @dignitas to a 3-2 series win! #RLCS9

We’re not sure whether this Dignitas passing play would’ve been better if Maello “AztraL” Ernst actually sunk the shot, but we love the extra crossbar bounce that flings the ball back to Jos “ViolentPanda” van Meurs for the finisher and tangles up Veloce in the process.

THE DUNK OF THE YEAR 🏀@Nolystic stuffs the clear and @SNG_Esports takes the series 3-2! #RLCS9

This was a tense battle between two promoted Rival Series teams fighting to avoid possible relegation—and it all came down to this stunning dunk by Team Singularity’s Joseph “Noly” Kidd. Endpoint’s Nelson “Virtuoso” Lasko tries to stop the shot, but Noly’s force cannot be denied. Singularity took the overtime Game 5 win, and it could be the difference that keeps them closer to the middle of the pack instead of the bottom of the barrel as the season wraps up.

Could anyone have seen this coming? Cloud9’s season needed a spark and it came from an unexpected source: coach and retired RLCS veteran Jayson “Fireburner” Nunez. He subbed in for Kyle “Torment” Storer in Game 5 against the Susquehanna Soniqs after Torment’s connection dropped, and he looked like he never stepped away from the game. Fireburner scored both goals in the final game, including this overtime stunner, and earned himself player of the week honors a season and a half after his retirement. Just an amazing moment.