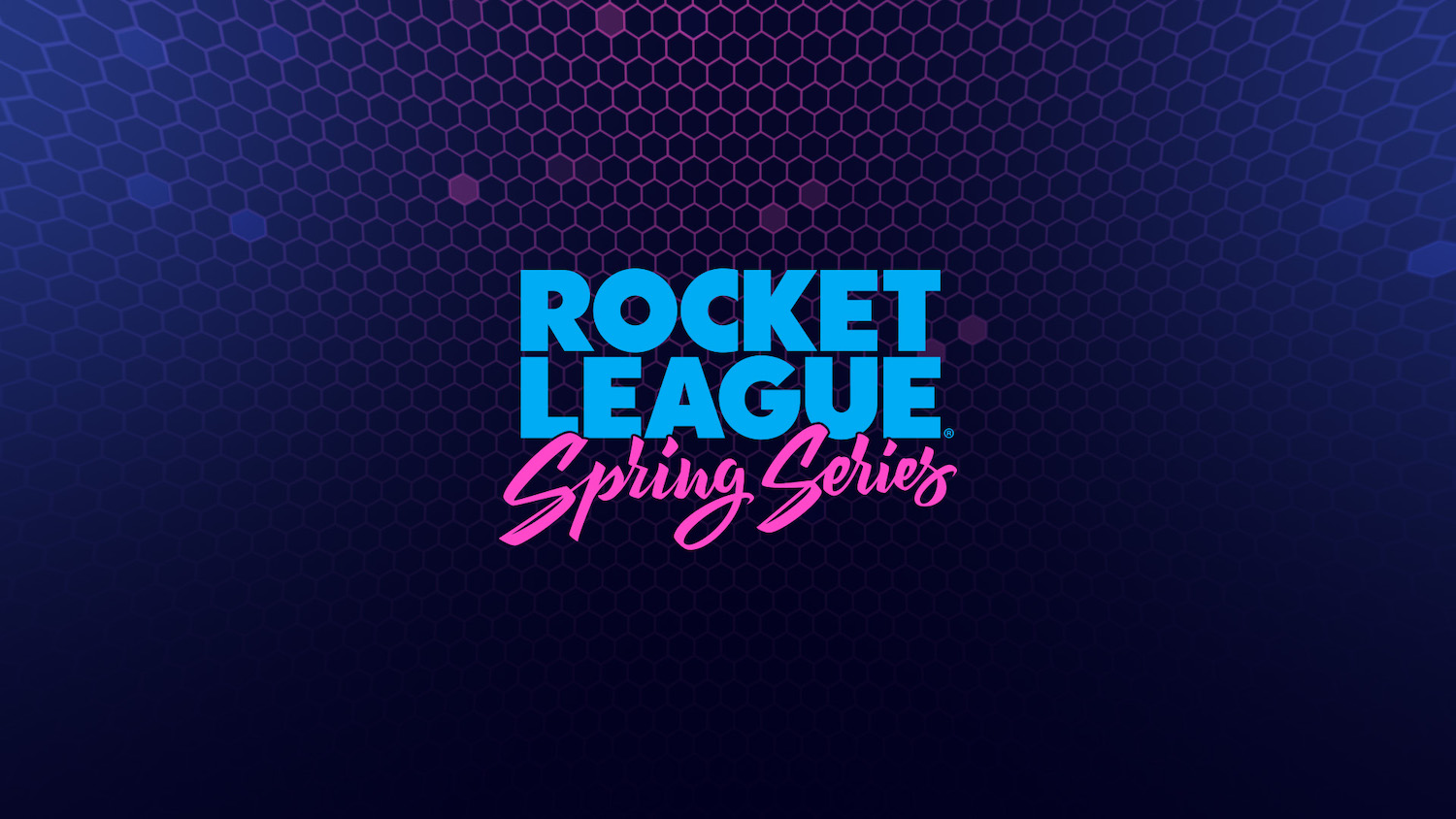 Following the previous weekend’s South American tournament, which saw Avidity Esports take the win, this past weekend was North America’s turn to crown a champion. In the end, it was G2 Esports that again asserted its place atop the region, repeating its RLCS Season 9 regional championship win with a dominant Spring Series victory.

Didn’t have an eye on the stream all weekend? Here are our picks for the five best plays of the North American Spring Series.

HEARTBREAK ?@G2esports rattle off four straight wins to book their spot in the Grand Finals! #RLSpringSeries

NRG looked hot going into the Winner’s Finals, taking the first two games against G2 — but then the reigning North American RLCS champions roared back, winning the next four to take the series. There’s nothing too flashy about this play, but the clinical precision of this passing play to take advantage of NRG’s full-team overcommit is beautiful. The grand finals rematch was much more lopsided, with G2 taking the four-game sweep for the Spring Series victory.

Damn, that’s clean. Austin “AyyJayy” Aebi has a chance to put a hurt on his former team here, delivering a gorgeous flip reset shot and sinking the ball into the goal over his past teammate, Cameron “Kronovi” Bills. Ultimately, this series didn’t go PK’s way, however: they won the first two games, but gave up the last three to let Rogue through.

If there was ever a time to drop a “What a save!” into chat, it’s at this moment. NRG’s Justin “Jstn” Morales shows off his trademark ball control with this sick dribble, not only faking out Slater “Retals” Thomas with the initial bounce but then guiding the ball out of the reach of the other Knights defenders before depositing it into the goal. Unfortunately for PK, this was the team’s other rough reverse sweep loss this weekend.

CLINICAL ?@SpacestationGG puts together a beautiful team play to lock in the sweep! #RLSpringSeries

This is a beauty. All three members of Spacestation Gaming connect here for a full-team passing play around the Envy half of the pitch. From Tshaka “Arsenal” Taylor Jr. to Alexandre “AxB” Bellemare to Caden “Sypical” Pellegrin, all the way into the goal. Nice one!

THERE. IS. NO. WAY. ?@Firstkiller is an absolute mad lad! @Rogue takes the series 3-2. #RLSpringSeries

Is this the roster that will finally lead Rogue back to the promised land? With Leonardo “Turinturo” Wilson stepping in from the Charlotte Phoenix, Rogue landed in 3rd place for the weekend—and it sounds like Turinturo is sticking around.

The shot of the weekend, however, came from last season’s new addition, Jason “Firstkiller” Corral. Just look at this beauty: off the ceiling he taps the ball straight down to the ground, lets it bounce back up, and then slots it in. Not only was it a stunning solo shot, but it cemented Rogue’s win against SSG and pushed them into that Top 3 spot.