“This Week in Rocket League” is a weekly news report by community veteran Jasher. In his news reports Jasher gives you an overview on all the things that happened this week in the Rocket League scene. He provides you with links to community podcasts and tells you what events are hot right now. Make sure to check back every week to never miss another Rocket League news. 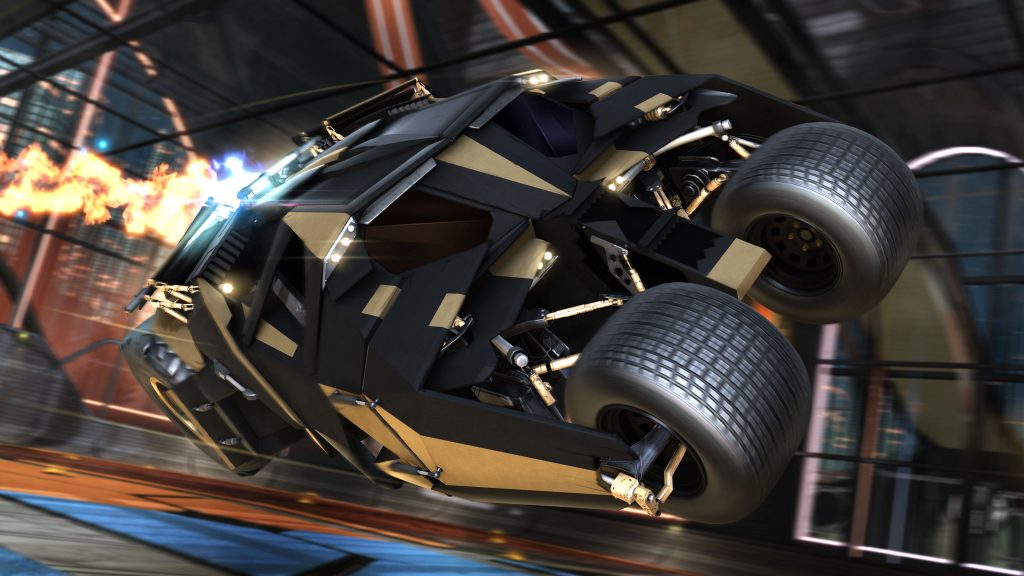 One of the new Batmobiles | Credit: Psyonix

Similar to the Autumn and Winter seasonal events, the next item on Psyonix’s roadmap is the Spring seasonal event. Other than the event starting in March, details for it are scarce, so expect an announcement on the start date and themed items soon.

Following the seasonal event, the Spring feature update will release in March or April, which includes Touraments, Rocket League Radio, and more… 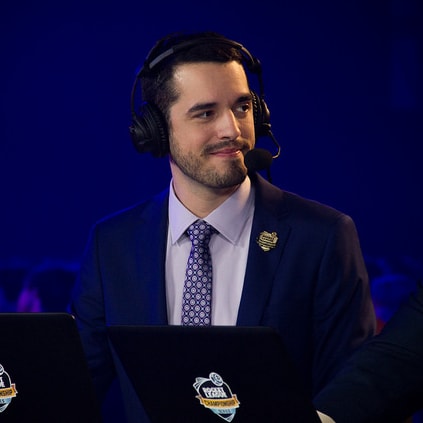 Axeltoss at his workplace: behind the desk commentating Rocket League | Credit: Zeebo

The past month teams have competed in open qualifiers for 1 of 128 spots in the Rival Series Play-In. This weekend those 128 teams will battle it out for 4 Rival Series spots.

Last Tuesday Elite Series organizations publicized their rosters for the Season 3. This weekend the Elite Series teams will open Season 3 with Week 1 fixtures:

Catch all of the matches at .tv/GfinityTV on Saturday at 10AM-2PM GMT!

Oceania’s premier tournament series begins Saturday with a play-in for the upcoming season. 16 teams will vie for 6 spots and the opportunity to join Tainted Minds and 3-time Champions Chiefs in Season 5 league play.

Play starts Sunday at 11AM AET on .tv/ThrowdownTV!

Jasher
From tournament administrator, to event coordinator, to community power ranker, Jasher has found a way to stay active and involved in the Rocket League community. His weekly article, This Week in Rocket League, highlights recent community news.
JasherIO
Next Articles
Why Reason Gaming are out of Gfinity Elite Series
How to master 1v1 games explained by FairyPeak
This is some sick Backwards Air-Dribbling