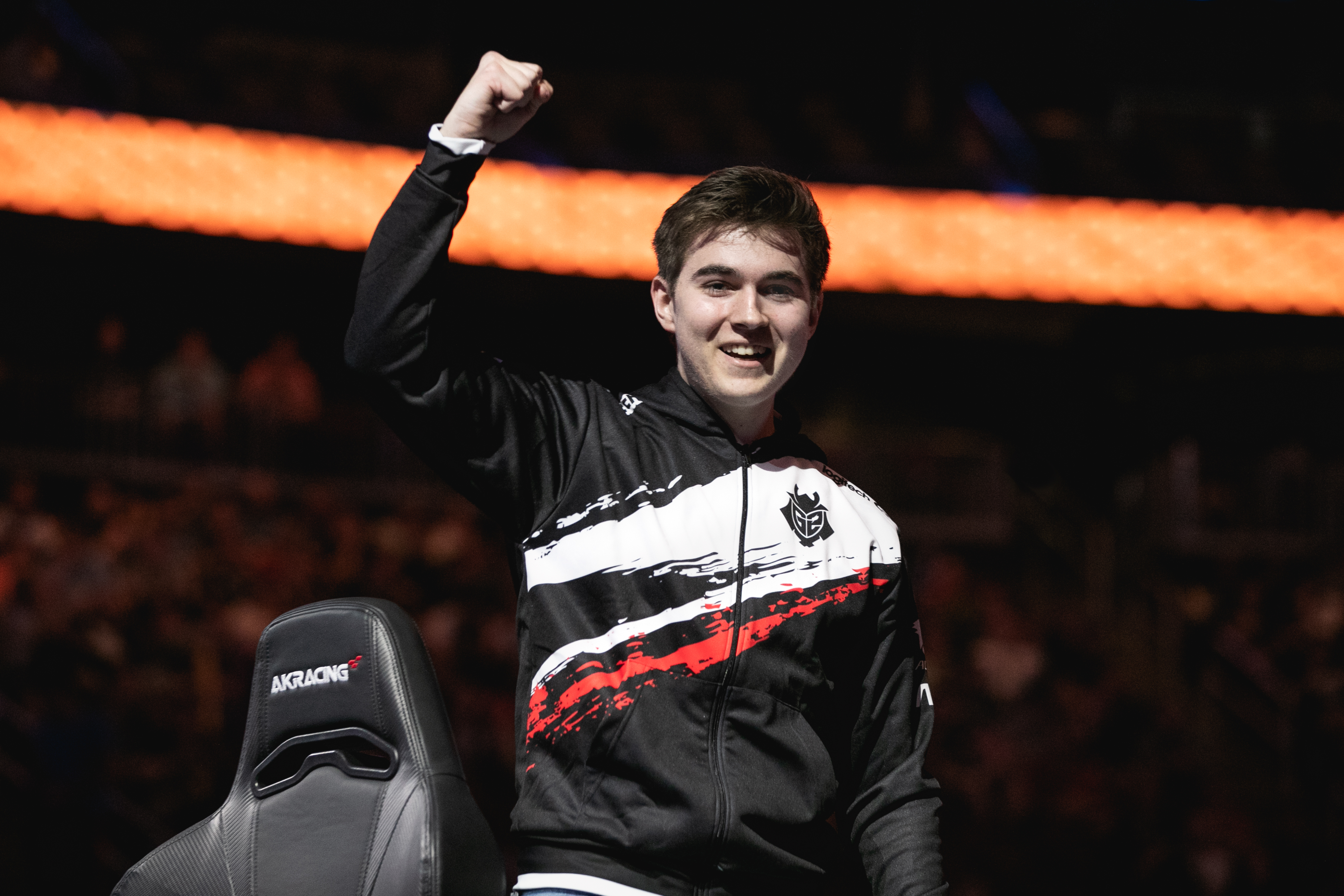 The 5 Best Moments from RLCS Day 2

Day 2 of the RLCS was filled with insane Rocket League moments. As we head into day 3, Rocketeers.gg takes a look at the most memorable moments of the day.

In Rogue’s walkout to their game they remade one of the original walkouts from season 3. Rogue, a completely different roster at the time were deemed king of walkouts with all of theirs, including this one, going viral and setting a new standard for other teams. To honor the original members, they carried Turtle, a player turned caster, to complete the look.

The Wave of Flashlights

For whatever reason, leading into the INTZ and PSG game the crowd at the event began a wave. This wave lasted about 15 minutes, with a short pause to add flashlights. This clip shows Goldenboy, the host, riling up the crowd even more as the wave surges onward. Although much of the noise of the crowd was not caught on stream, the arena was insane during this moment, and was a glimpse of the possibilities to come in the grand final on day 3.

LOOK AT THIS CROWD ?#RLCS7

Down two games, tied with one minute left, PSG’s Chausette did everything he could to take the lead for his team. With a decisive bump attempt, he was set up for a redirect, and slots it right past the defender into the net. This gave the lead, and game to his team. It was also an insane shot when all the pressure was on his team, and gave hope for a reverse sweep.

No list of top moments would be complete without a shot from one of the NRG members. GarrettG, sometimes called the best player in North America, shows why he earns that title with this deadly shot from the side wall. It is so simple, sleek, and perfectly placed to beat the defender. This goal extended the lead, which secured the game and got NRG to match point.

.@GarrettG IS NOT MESSING AROUND ?#RLCS7

At the end of every game, no matter the score, every crowd hopes for another “JSTN” shot. In what turned out to be a series to determine the top team from group B, G2 was up 2 games to 1 against European champions, Vitality. Tied with less than 10 seconds left, G2 pulled out a passing play mixed with aggression to get the lead with barely any time left. This goal shocked Vitality, the crowd, and probably even G2. The stadium went crazy as shouts of happiness and disbelief filled the air.

In case you were wondering what it was like to be there for that shot… #RLCS7 pic.twitter.com/mMKyV73GLu

With day 2 done, all minds turn to Championship Sunday which will see a single elimination bracket of 8 teams battling it out. This season defied expectations and seeding, with every NA team winning their group, and every EU team getting second. With these results, every match up will be the same seeds from each region matching up. The top two teams from each region are on one side of the bracket, leaving an unexpected team on the other side to get to the finals and face these favorites. Day 3 is anyone’s day, and no results would be extreme upsets. Tune in to see the day unfold live.

Day 2 of the @RLEsports #RLCS7 World Championship and we have our Playoffs Bracket ready for Championship Sunday!