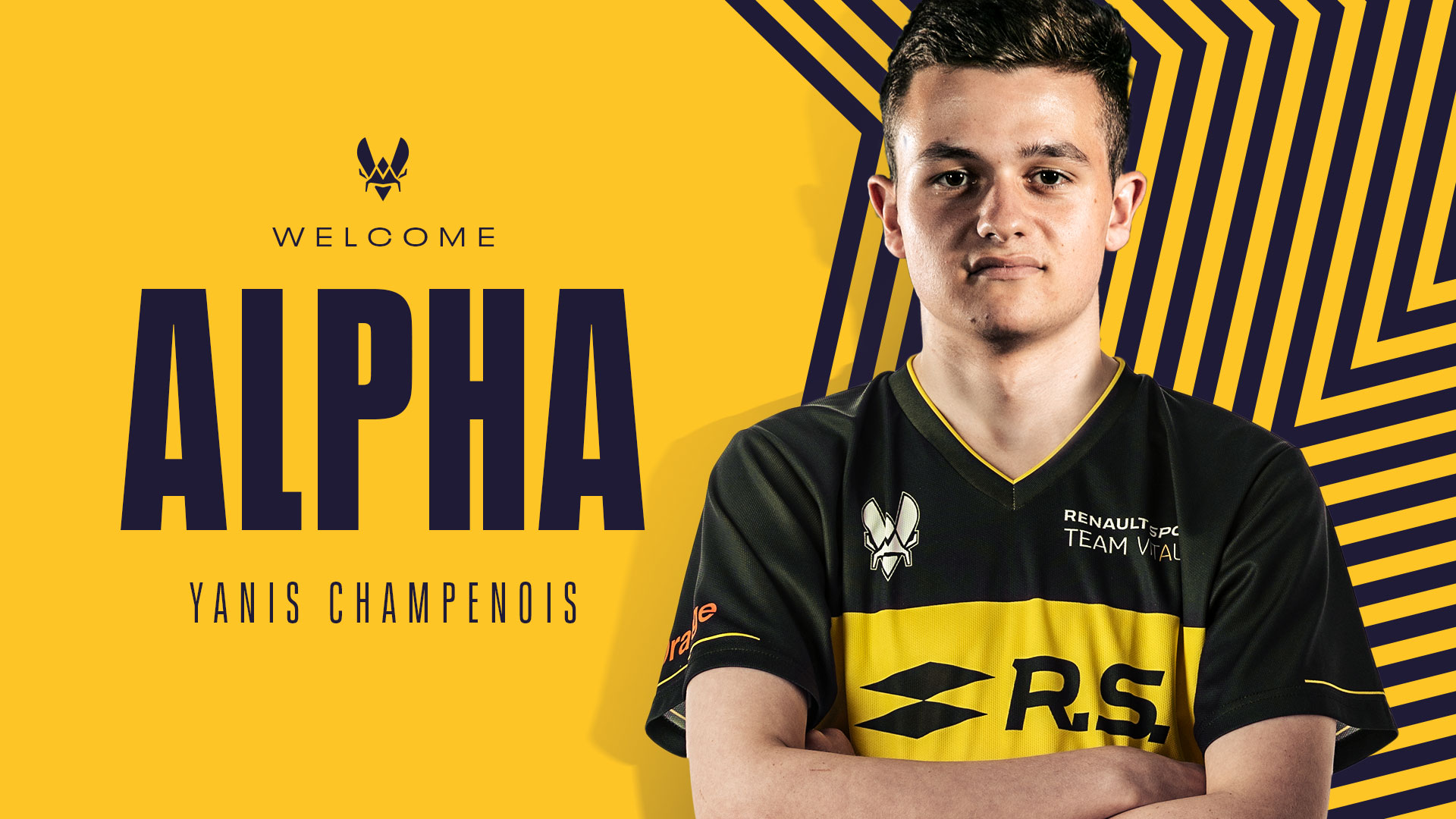 Get ready to spam your best “pretends to be shocked” gifs below, the new Renault Vitality player is @Alpha54RL!!
We’re very happy to welcome this young talented player and cannot wait to see him compete ? #VforVictory #RSspirit @RenaultF1Team pic.twitter.com/quekR2b2fy

In his place comes ex-TSM player Yanis “Alpha54” Champenois to complete an all-French lineup alongside Alexandre “Kaydop” Courant and Victor “Fairy Peak” Locquet. The communication barrier was said to be a factor in Scrub’s release, despite his immense success on the team, plus Vitality is also a French organization. Alpha54 departed TSM earlier this month following one season with the organization.

At the start of the month, Scrub Killa said on stream that his contract with the team had ended. Scrub Killa’s next destination is still to be revealed, but we’re sure to hear in the next couple days: the RLCS Season 9 roster lock is this Saturday, January 18.

Triple Trouble reforms for Rival Series with Tadpole, others TBA