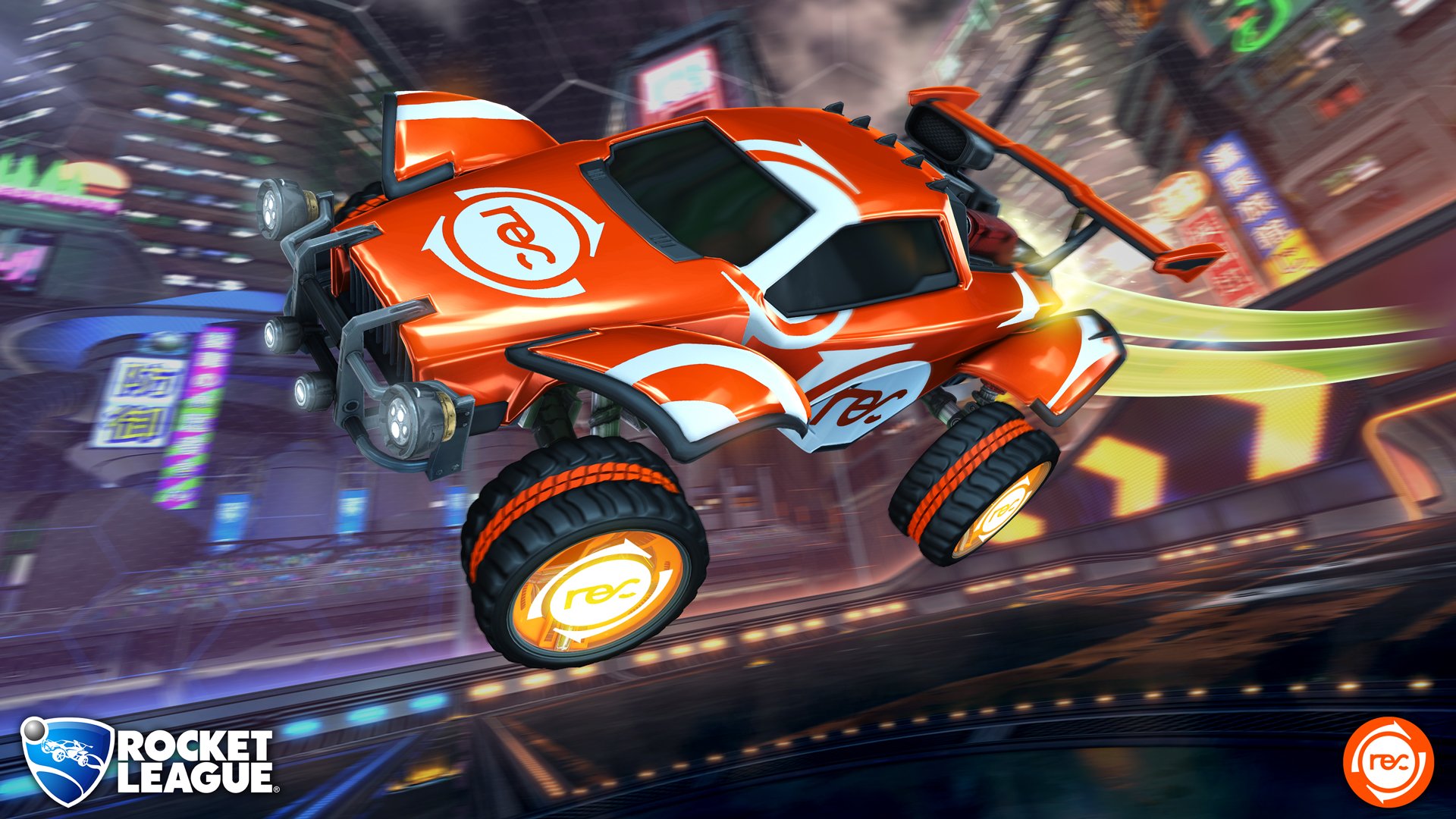 Team Reciprocity has announced plans to scale down operations after an expected funding source fell through following the recent downturn of financial markets in the wake of the coronavirus (COVID-19) pandemic. The organization plans to only keep its Crossfire team and joint League of Legends team with Latin American organization Rainbow7.

Important announcement regarding the future of Reciprocity. pic.twitter.com/iYETHG88Ct

Asked on Twitter whether they’re now without an organization, Ferra tweeted, “Not yet, we’re still under contract and are actively working towards a transition. Nothing else to share for now.”

In late February, Team Reciprocity announced that it had signed a letter of intent for Rainy Hollow Ventures to fully acquire its assets, performing a reverse takeover that would result in the team being listed on Canada’s TSX Venture Exchange. However, it sounds like those plans fell through given the continued spread of coronavirus and the resulting global fallout.

Now is a far from ideal time for an organization to enter a new esport. Not only are there likely to be fewer investors and sponsors looking to spend money right now, but without live events, there’s also less opportunity for players to visibly represent their teams and sponsors. We’ll have to see whether there’s an organization willing to embrace potential longer-term reward in Rocket League by picking up a top-caliber team during what’s now an uncertain time for its esports scene.

Team Reciprocity currently sits at 5th place in Europe with a 5-3 record going into the final week of RLCS Season 9 league play. As a reminder, the season will end with the upcoming regional championships following the cancelation of the Season 9 World Championship.