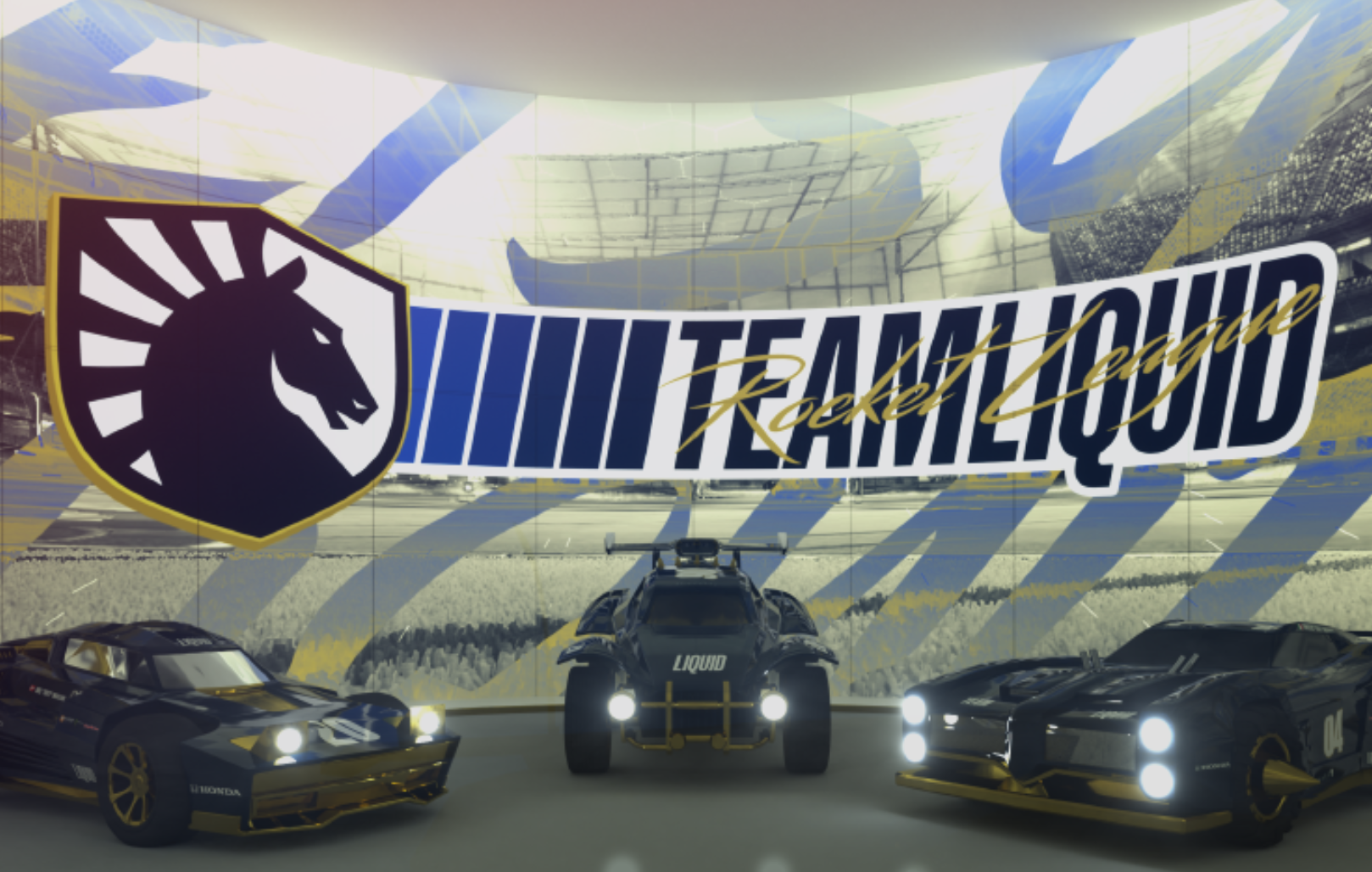 Team Liquid is the latest major organization to enter competitive Rocket League, announcing its entry today with the former Mousesports roster and a new addition.

“It’s time to shift to a higher gear. Rocket League has entertained the world for five years now, and we’re excited to be joining the competitive landscape and competing to be the best team in the world,” reads Liquid’s official news post. “Psyonix has taken great care to nurture the esports scene over these last five years, putting up million dollar prize pools and running leagues around the world. Rocket League has continued to grow as an international esport from its establishment, which is no doubt due to the passion of the people involved in the scene. We can’t wait to bring our experience and resources to this title.”

Team Liquid has repeatedly come up as one of the major organizations evaluating entering Rocket League over the last three years. Liquid arrives just days after Psyonix unveiled the new events circuit format for RLCS Season X, which will span three splits and award more than $4.5 million across the entire expanded season.

Liquid, Team Envy, and Vodafone Giants are the biggest organizations to pick up Rocket League teams during this offseason, which has also seen some RLCS organizations depart. Not only did Mousesports leave, but also Cloud9, Team SoloMid, Veloce Esports, Ghost, and Team Reciprocity. The last two of those departures came amidst financial difficulties for each respective organization.