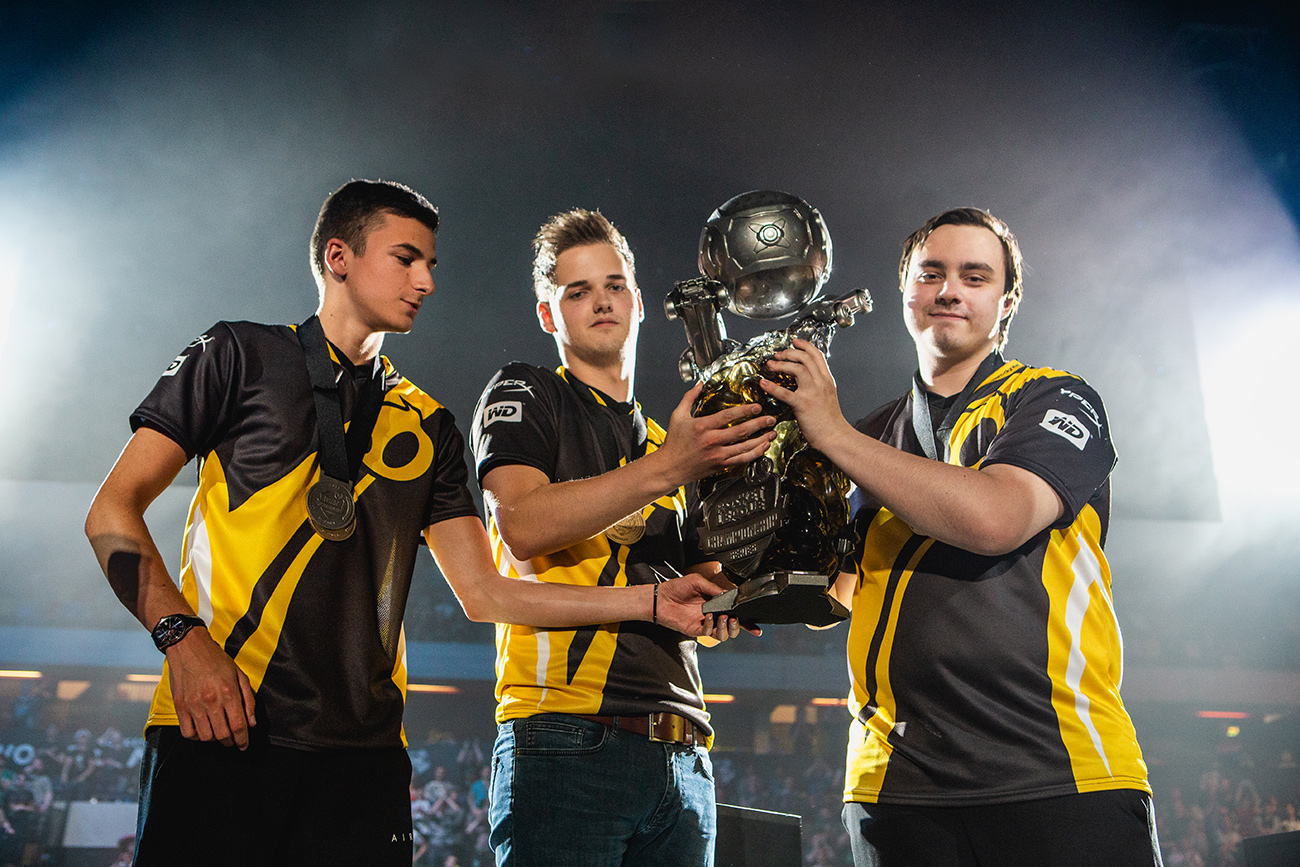 What World Champions Dignitas said after the Grand Finals

Team Dignitas are the RLCS Season 5 World Champions. In a series that many already consider the best series in Rocket League esports history, they beat NRG in overtime. Right after their match, before the players went on to an aftershow party in London, they sat down in front of the press in the Copper Box Arena in London to analyze what just happened.

Dignitas about their feeling after jstn’s buzzer beater

Our reporter Bobby Kendall was at the press conference to ask Kaydop, ViolentPanda and Turbopolsa some question and to record the press conference. You can check the full video below. During the press interview the three players talk about their thoughts after the buzzer beater from jstn, how it felt to have family present and the insane crowd.

Make sure to subscribe to our channel so you don’t miss any further videos from the RLCS World Championship.