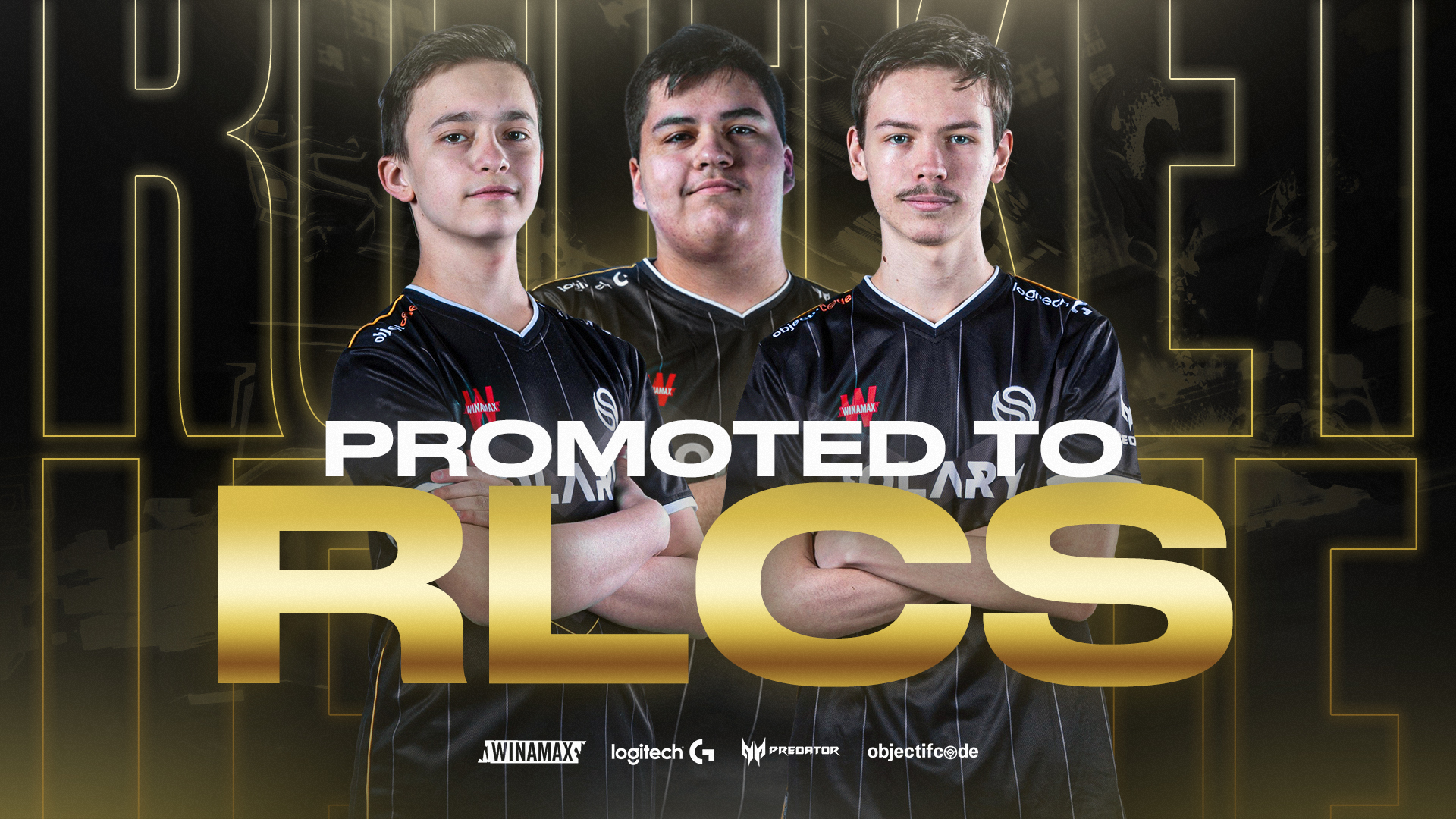 European team Solary was the only Rival Series squad to prevail in this weekend’s Rocket League Championship Series (RLCS) Season 9 promotion tournament, while the former Team SoloMid (TSM) roster has been relegated to the Rival Series for Season 10.

Welcome to the RLCS, @SolaryTV!

On the other end, the just-released ex-TSM roster of Remco “Remkoe” den Boer, Otto “Metsanauris” Kaipiainen, and Joonas “Mognus” Salo has been relegated from the RLCS.

Remkoe, the former Season 3 World Champion, is one of just a handful of players who have competed in every single RLCS season. If he doesn’t join an RLCS roster for Season 10, then he will leave that list. The captain tweeted “Thanks for the memories” with a heart emoji, suggesting that it may well be the end of his professional career.

Endpoint maintained its RLCS spot in Europe, meanwhile, and both Rogue and eUnited kept their RLCS spots in North America. The Charlotte Phoenix put up a strong fight against eUnited in the final NA match, but lost in a heartbreaking game seven overtime.