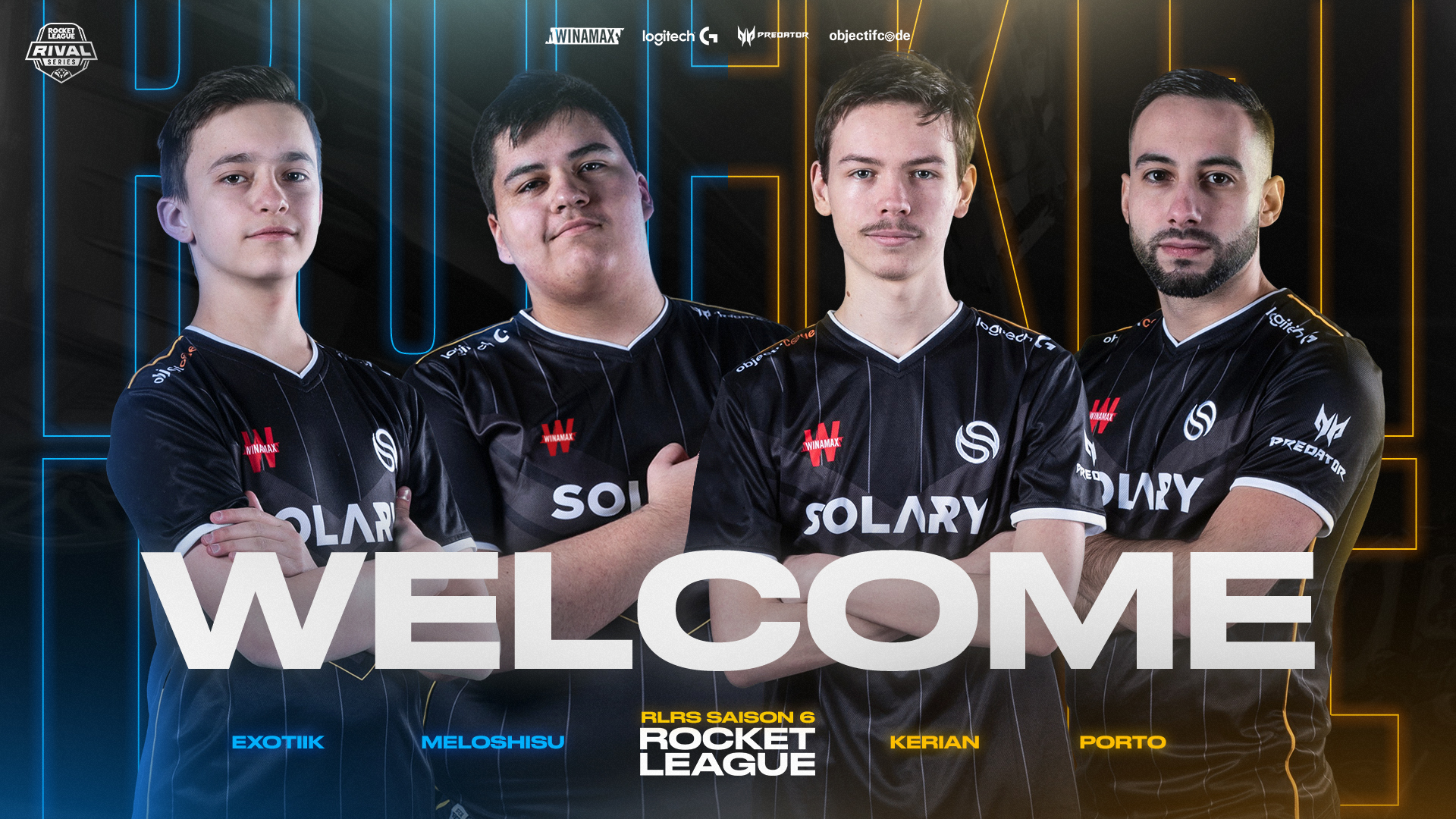 It has been a frenzy of org announcements over the last day in competitive Rocket League, headlined by Solary and Notorious Legion picking up European Rocket League Rival Series (RLRS) rosters.

As the first Italian team ever and with a great pleasure we present our new Rocket League team that will be present in this season of RLRS ??

Meanwhile, Italian organization Notorious Legion added the Awkward Turtles roster, which has yet to play its first match of the season. Mitchell “Mittaen” Driessen, Ronald “Tahz” Oosting, and Kurtis “Kash” Cannon will begin their season against RJM tomorrow.

Also, over in Oceania, Team Esper has re-entered Rocket League by acquiring the Max’s Rancid Rats roster that will compete in the RLCS-equivalent Let’s Play Live Oceanic Championship this season. Esper fielded other rosters in 2018-19, and this one includes Aiden “delusioN” Hendry, Finlay “Frenzyy” Rokach, and Steve “SSteve” Berrospi. OCE league play begins this weekend.