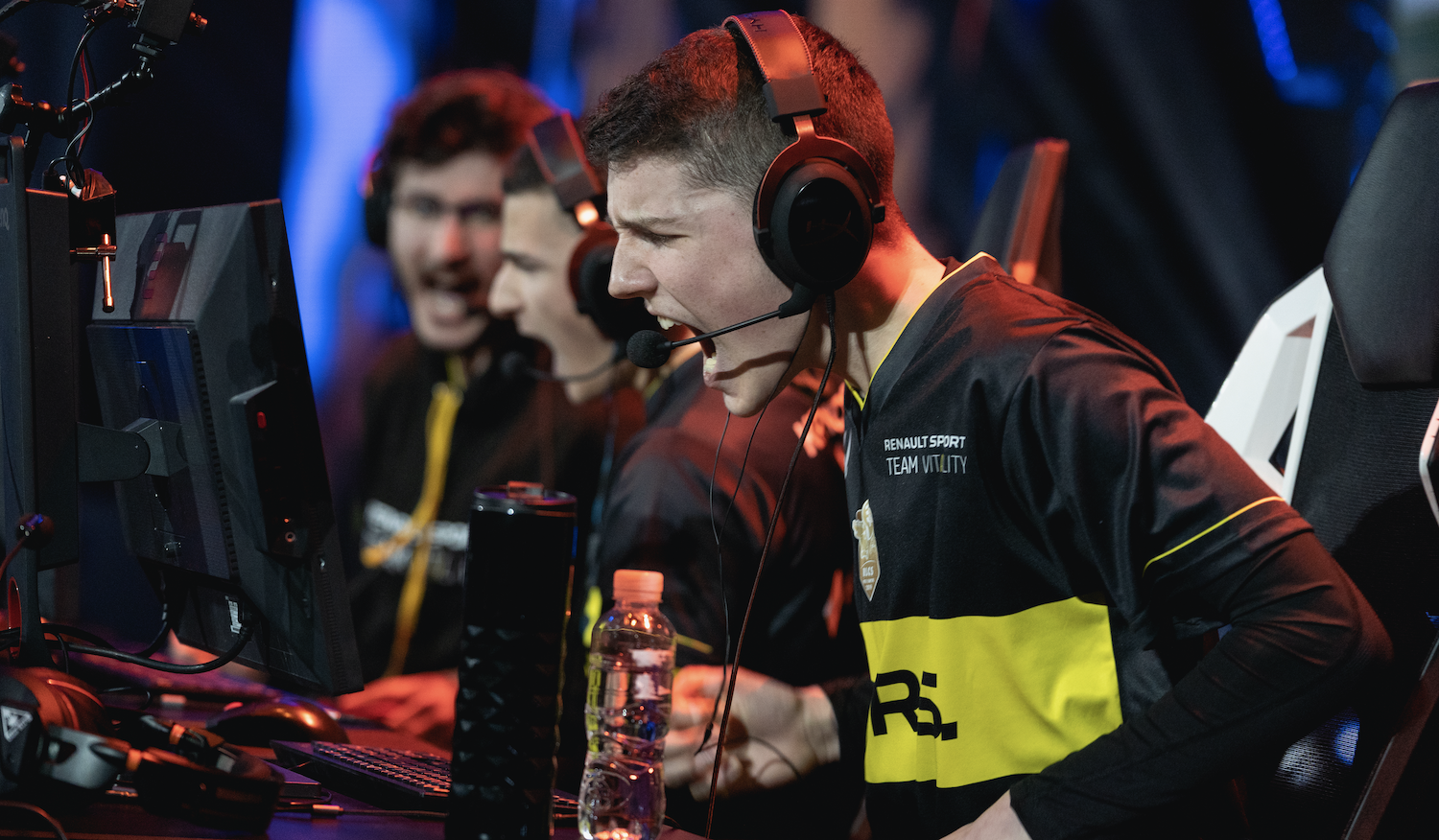 He further commented that it wasn’t a fake-out, and that he found out last week, although he said the organization made the decision about a month before December’s Season 8 RLCS World Championship. Scrub Killa also suggested that the language barrier with his French teammates was cited as a reason, and that he already has another team for RLCS Season 9.

Rocketeers reached out to Renault Vitality manager Mike “Gregan” Ellis about the announcement, to see whether it was true, and if so, if the team hoped to still re-sign Scrub Killa. However, Gregan said that he was unable to comment at this time.

If true, it’s certainly surprising to see such a massively successful team drop an elite player like this, especially having been just one goal away from a second-straight RLCS championship last month. However, if the French organization is keen on fielding an all-French roster, then Scrub Killa is certainly the odd man out as the Scot on the team.

Team SoloMid’s Yanis “Alpha54” Champenois has been widely rumored as a potential replacement in the roster, while Scrub Killa is sure to have a lot of possible opportunities throughout Europe, given his credentials and recent track record. We’ll update this story if we get confirmation or hear any further details.