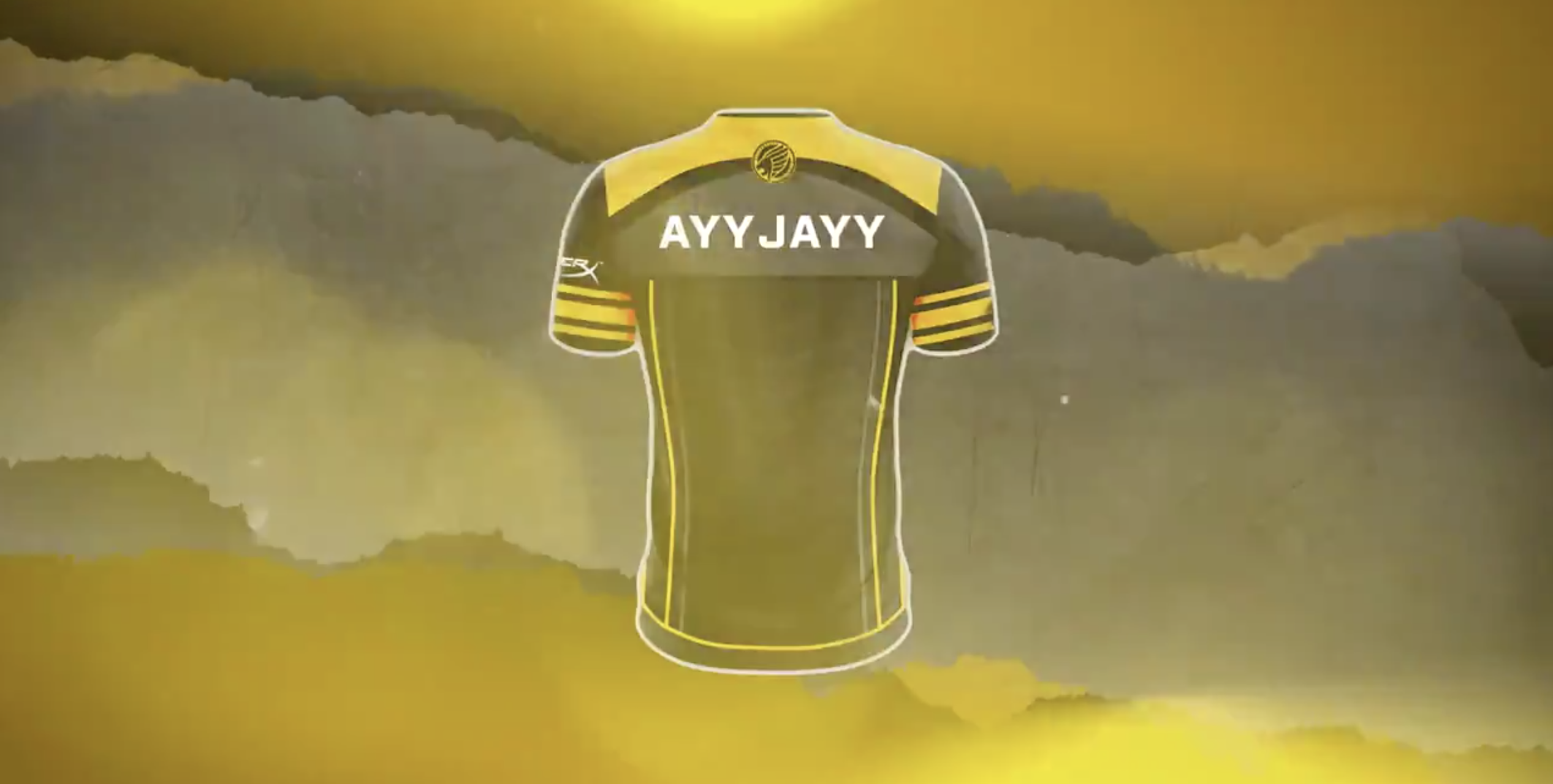 UPDATE: AyyJayy has been announced as the new third for the Pittsburgh Knights, replacing Mist in the roster. The Knights stealthily revealed the move in a video about customizable jerseys, and Slater “retals” Thomas then confirmed the RLCS Season 9 roster. It’s not yet known where Mist will end up.

ORIGINAL: Rogue is the latest Rocket League Championship Series (RLCS) team to reveal a roster move ahead of Season 9, announcing today that it has released Austin “AyyJayy” Aebi from its team.

In response to Rogue’s tweet, AyyJayy tweeted, “One of the best orgs out there, super excited for the future.” His next destination is currently unknown, although there have been rumors around potential departures of Ghost Gaming’s Michael “Memory” Moss and the Pittsburgh Knights’ Nick “mist” Costello. He could find a spot with one of those NA teams.

One of the best orgs out there, super excited for the future ? https://t.co/R17YpVhE1v

Rogue will have to retain both Cameron “Kronovi” Bills and Nicholas “Wonder” Blackerby to keep its RLCS spot for Season 9. AyyJayy had competed alongside Wonder for two full years, dating back to their time with FlyQuest. Rogue acquired AyyJayy and Wonder from FlyQuest in late 2018 and added Kronovi to fill out the lineup after Rogue’s own RLCS roster was relegated to the Rival Series.

The team initially struggled to find its form in RLCS Season 7, but ultimately earned a spot to the World Championship and beat expectations with a 3rd-4th place finish. However, Rogue finished 6th in Season 8 North American league play and failed to earn a return trip to Worlds.