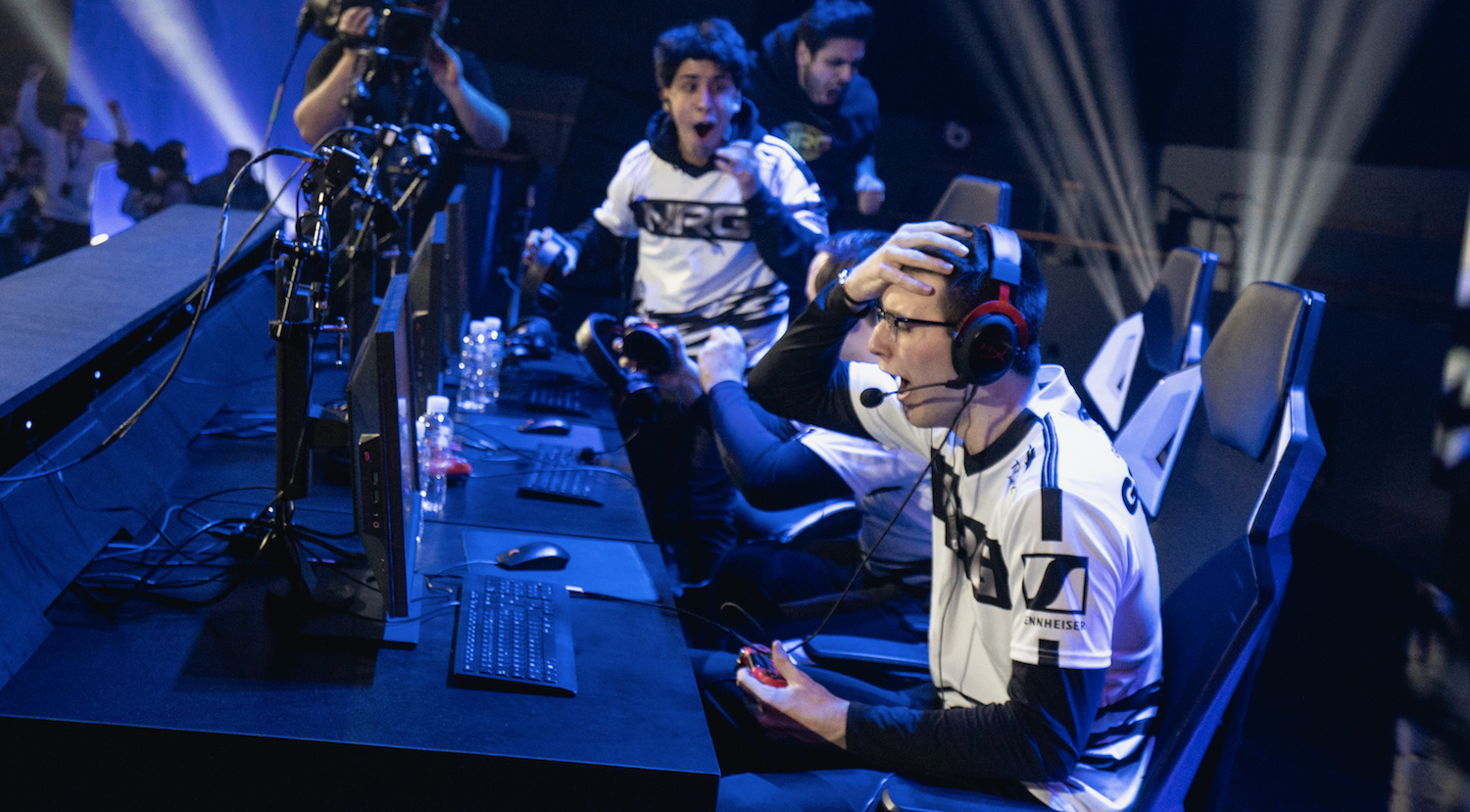 Rocket League esports had a busy year in 2019, and naturally, Rocketeers did as well—even with a lengthy summer hiatus! Throughout Seasons 7 and 8 of the Rocket League Championship Series, we highlighted the game’s biggest moments and announcements, and spoke with some of the scene’s best-known and most successful players, as well as other folks around the game.

As we look ahead to 2020 and a busy first half marked by RLCS Season 9 and the Intel World Open ahead, we thought we’d look back at some of our favorite, most important, and most memorable interviews from 2019. And stay tuned, as we have plenty more planned for 2020! 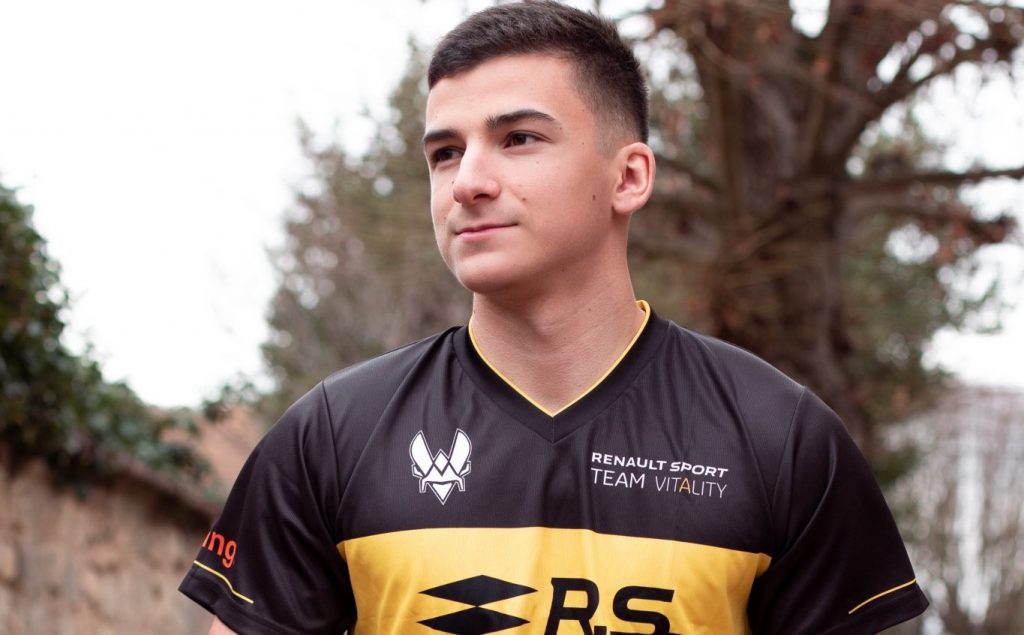 Alexandre “Kaydop” Courant made the biggest offseason splash after RLCS Season 6, and following a rough finish with Dignitas, he knew he was recruited to Vitality to help bring them a title. He ultimately succeeded in Season 7, but we spoke to him soon after joining January to get his take on the end of his time with Dig and his expectations with Vitality.

The six-season RLCS veteran retired at the start of the year, but quickly retracted that announcement to give qualifying one last hurrah. Ultimately, it didn’t work out—but Philip “Paschy90” Paschmeyer had a candid chat with Rocketeers about his time in the league, his departure from Vitality, and why he felt like he needed to give his career one last shot.

FlipSid3 Tactics departed the scene earlier this year, with the roster departing the former championship organization following January’s WSOE 4 victory. We caught up with David “Miztik” Lawrie to talk about the decision, why he was “devastated” at Yukeo’s departure for Dignitas, and the hunt for a new organization. 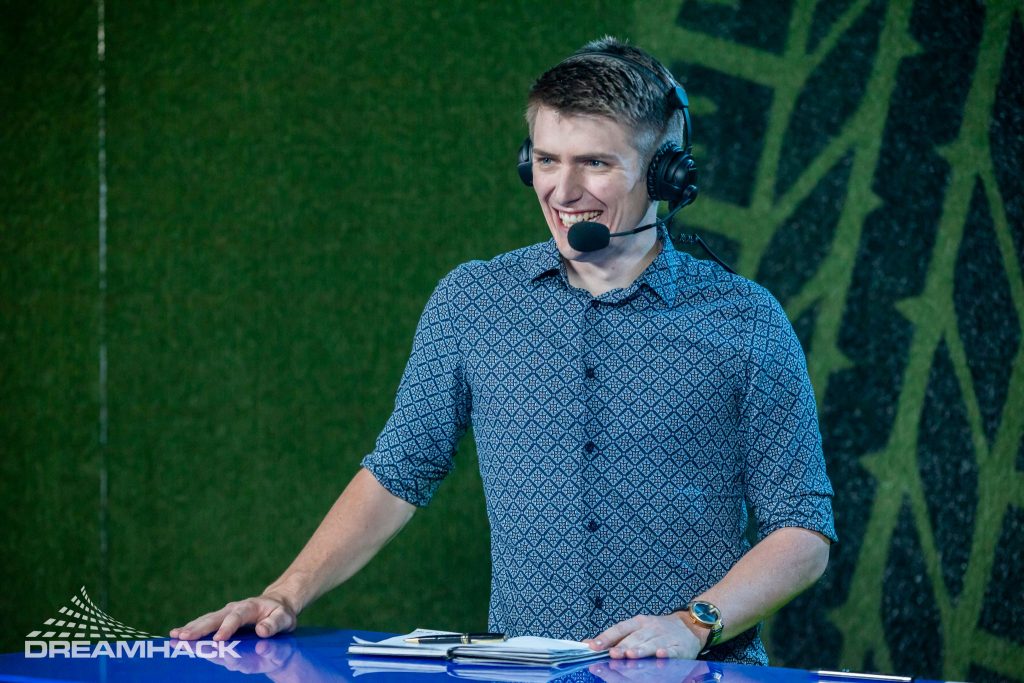 Wade “Dreadnaught” Penfold is one of the newest hosts in the Rocket League scene, but the DreamHack Pro Circuit desk lead—best known for his time casting Heroes of the Storm—quickly endeared himself to fans this year. We caught up with Dreadnaught to chat about shifting gears to a new game and the esport’s potential.

G2 Esports underwent a major shake-up after RLCS Season 6, dropping captain and past champion Cameron “Kronovi” Bills in favor of young Reed “Chicago” Wilen. We spoke with Chicago before RLCS Season 7 started, and then he checked in weekly with his player diaries during the regular season—en route to a grand finals appearance at the World Championship. 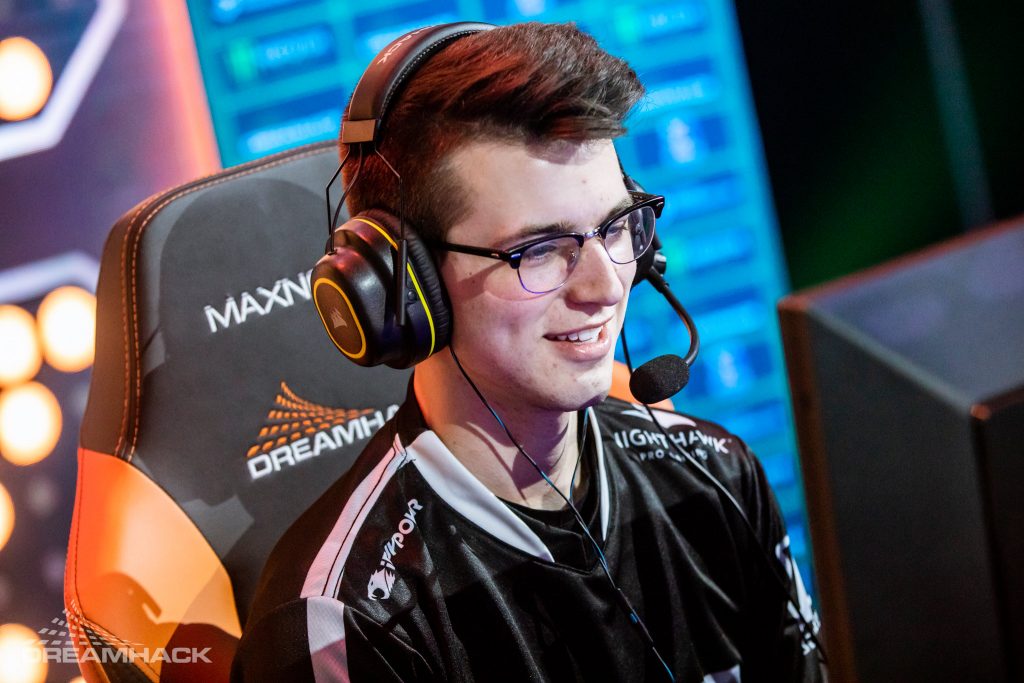 GarrettG on 1,000+ days of success and struggle with NRG

Garrett “GarrettG” Gordon is one of the most storied players in RLCS history, with Season 8 adding a lot more to his legacy by the time it was all said and done. Earlier in the season, we spoke with Garrett about logging nearly three years with the same org, bringing in Pierre “Turbopolsa” Silfver to replace the retiring Jayson “Fireburner” Nunez, and why he felt confident about their World Championship chances.

Jordan “EyeIgnite” Stellon got a seemingly rough deal at the end of RLCS Season 7, losing his place with Team SoloMid and being forced to start over in the Rival Series. He didn’t let it deter him, however, forming a successful new roster that signed with football club AS Monaco. Before they ultimately were promoted for RLCS Season 9, we got EyeIgnite’s take on leaving TSM and forging a new path back.

Europe’s longest-standing roster found its form in RLCS Season 8, pushing past the reigning champions in Vitality and other threats to become the #1 team in league play… and eventually the EU champions, as well. We spoke with Team Reciprocity captain Victor “Ferra” Francal about what elevated their team game and how it felt to “finally… meet expectations.”

We were closely following the saga of Sandro “FreaKii” Holzwarth, who lost his spot in the RLCS with Vitality following Season 5 and had to grind his way back to the highest level. He did so in Season 8, with his Veloce squad finishing 2nd in Europe and making it to the World Championship. He told us about his road back and proving doubters wrong along the way. 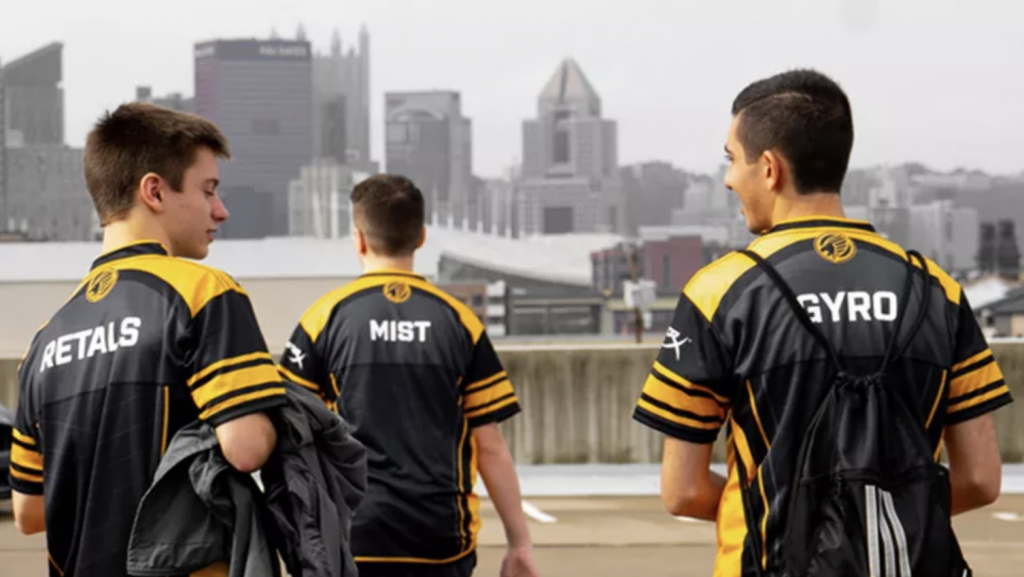 The concept of the NA “Big 3” crumbled in Season 8, with both Cloud9 and G2 having terrible 2-5 seasons (while NRG still thrived)—and it came in part due to the surging Pittsburgh Knights, who beat both of those giants. In the run-up to Worlds, Jirair “ExplosiveGyro” Papazian broke down their success and talked about the next generation of RLCS stars.

Following four seasons of dominance, including a World Championship win, Cloud9 finally struggled in RLCS Season 8—and there was plenty of speculation as to why. After securing their Season 9 spot in the promotion tournament, Kyle “Torment” Storer got candid with Rocketeers about what went wrong this season, why fans shouldn’t blame new coach Fireburner, and the future of this long-standing roster.

Dignitas sunk in Season 7 following Kaydop’s departure, but armed with a new teammate and a new coach in Season 8, they did a bit better—and rebounded from a bad start at the EU regional championship to secure a trip to Worlds. We spoke with coach John “Virge” Willis about his mid-match motivational speech to help them secure the Worlds berth, as well as his coaching mentality and what it means for him to coach at the World Championship. 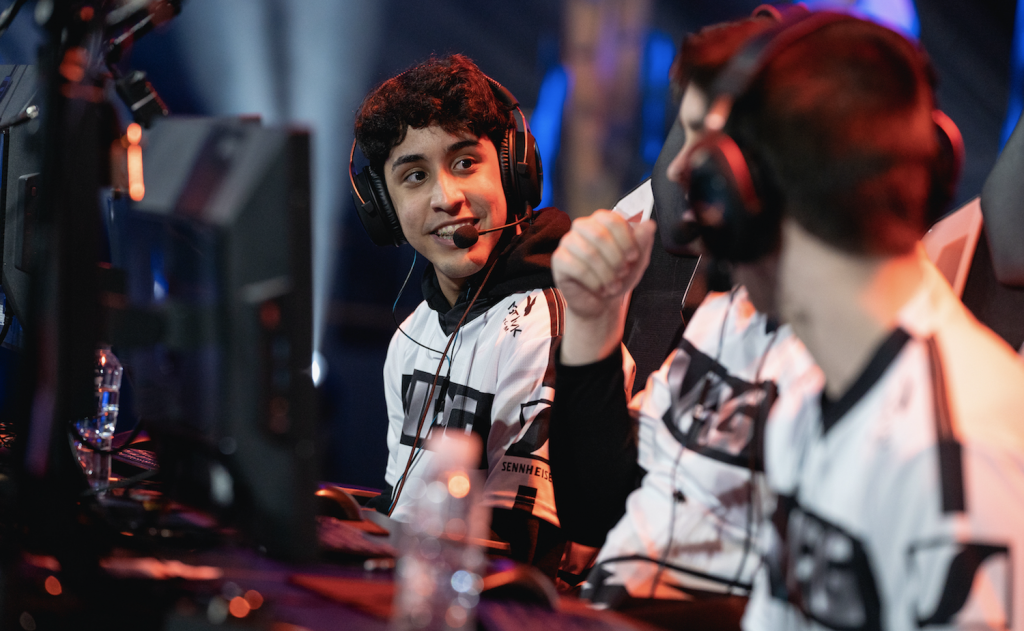 One day before finally securing the RLCS title that just barely eluded him in Season 5, we caught up with NRG’s Justin “Jstn” Morales at the Season 8 World Championship to talk about his evolution as a player, his future in the game, and who he thinks can help elevate Rocket League on the content creation side of things.

Also at the RLCS Season 8 World Championship, we spoke with Psyonix’s esports head Josh Watson about the quick turnaround for RLCS Season 9, the Olympics-backed Intel World Open after that, and plans for the rest of 2020 and beyond—including the possibility of adding more regions to the RLCS.

The best moments from the RLCS Season 8 World Championship