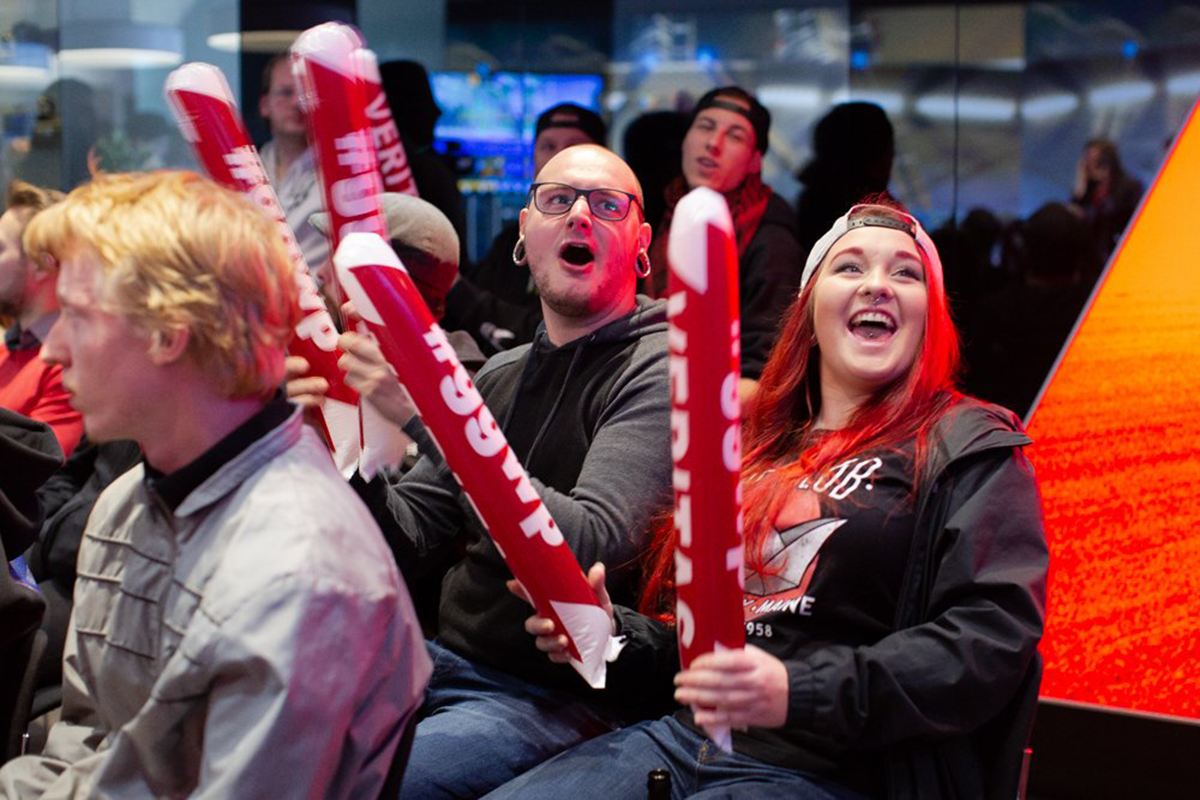 We have a Rocketeers Thunderdome: Freakii, Tylacto and Flame, better known as Team Secret have won the Renegade Cup Monthly November and qualify for the Renegade Cup Finals early next year. Last month, in Rocket Baguette’s Grand Prix, they came in 2nd after getting defeated by Red Reserve. This time they managed to secure first place and the major chunk of the $5000 prize pool.

Team Secret came back and had the upper hand

For a moment it actually looked like Team Secret might come in short again. In the Winner’s Final they met EU’s underground sensation French Fries, Pizza & Rugbrod and got defeated 4-1. But Team Secret shook it off quickly, beat exceL 4-0 to face the French Fries one more time in the Grand Final of the Thunderdome. This time they had the upper hand. Freakii, Tylacto and Flame booked their tickets to the Renegade Cup Finals with a 4-2 and 4-1 victory over the French Fries.

After four weeks of exciting Rocket League esports action here are the final standings of the Top 8 of the Rocketeers Thunderdome:

Hundreds of fans celebrate in Berlin

The Grand Final of the Rocketeers Thunderdome was not only broadcasted on the Twitch channel of Rocketeers’ parent company VERITAS Entertainment, but also produced in front of a live audience in the Audi City Berlin. Hundreds of Rocket League fans came out to take a look behind the production, to celebrate the amazing esports action and to hang out with community icons such as Stumpy & Cole, ThePasch and Fnatic’s pro player Snaski.

Here are a couple of impressions from this night to remember:

Ladies and Gentlemen, we have a Grand Final running at #RLThunderdome! pic.twitter.com/vOzDAMWjLf

What an intense match! The crowd goes crazy and cheers for the guys of @teamsecret ✌? pic.twitter.com/XS6N7PYULC

I caught the VOD a little late but just wanted to say awesome job on the production @rocketeersRL ??

So cool that you guys were able to have a live audience.

Have to give credit to the team behind @VERITASesports1 and #RLThunderdome. The dedication, enthusiasm and resources spent for the event and RL scene is very much appreciated. Well done ?

Can we please let @VERITASesports1 run the EU League Play from now on? Look how much passion they bring. This is how you gain a strong bonded community that loves what they’re involved in. I don’t care about the audio as I wanna hear fans 24/7! This is Rocket League LALALALALAAAA https://t.co/Y9B51kmyDX