We’re happy to inform you that Rocketeers.gg has been selected by Rocket League publisher Psyonix to host the next Renegade Cup Monthly. The November Monthly will kick off on October 31st and end on November 22nd. We have a $5000 prize pool and teams can earn points for a qualification for the Renegade Cup Finals based on their performance in the tournament. Here’s everything you need to know about the Rocketeers Thunderdome: 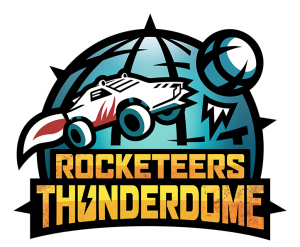 All matches are Best of 5, except the Semi-Finals, Winner’s Final, Loser’s Final and Grand Finals of the Final Round which will be Best of 7.

Join the official Rocketeers Discord server to ask questions, talk about the tournament or find players with whom you might form a team to compete in the Thunderdome. 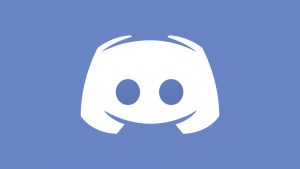