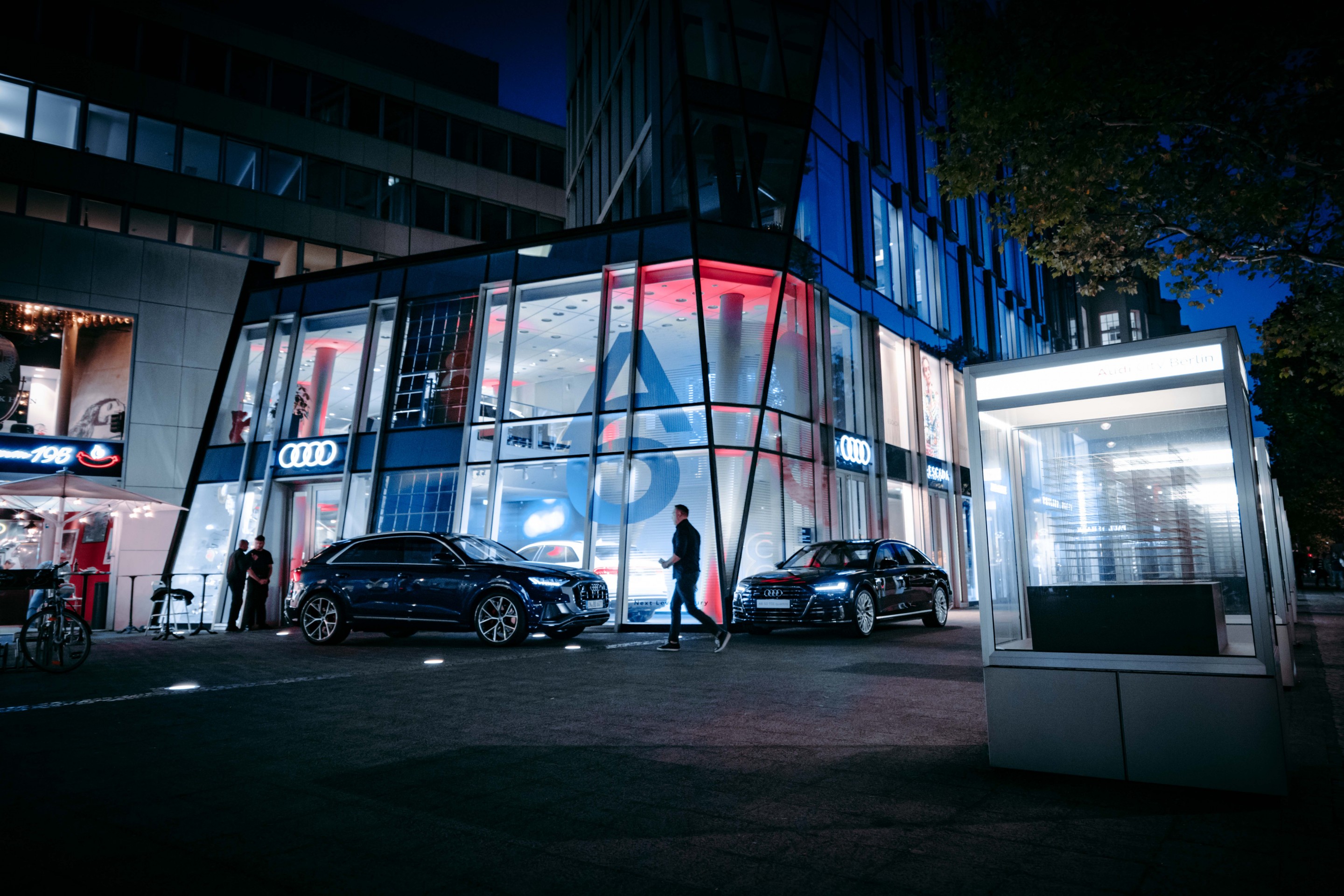 The Rocketeers Thunderdome has already seen some fantastic matches and we’re even more excited to show you guys what we have planned for the Final Round of the tournament at the end of November. So, here it is:

On November 22nd we will celebrate Rocket League esports and the Grand Final of the Rocketeers Thunderdome with a live production and public viewing party in one of the coolest locations Berlin has to offer: the Audi City Berlin. And you can be a part of this celebration of Rocket League esports.

Here’s what you need to know: 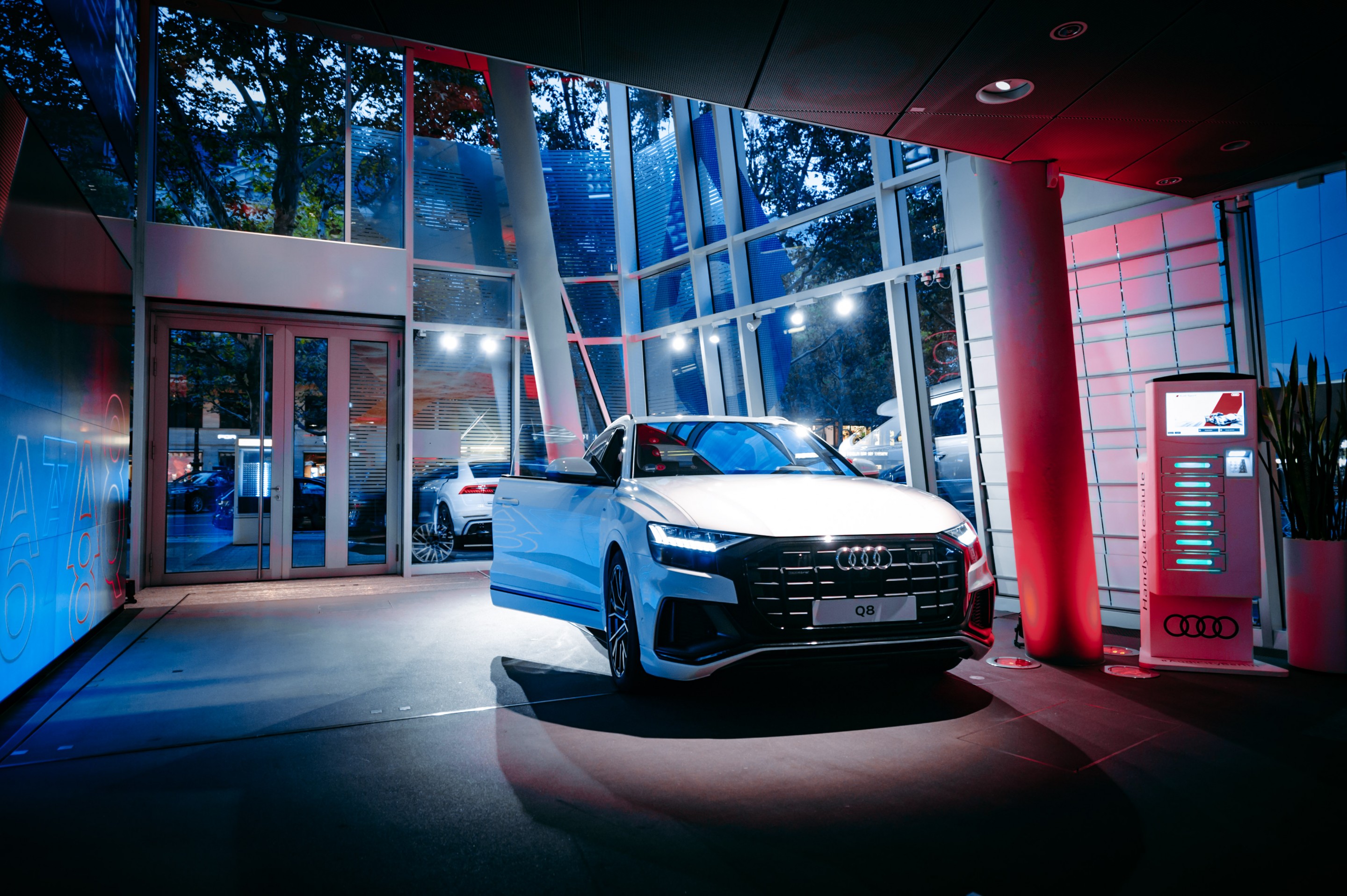 Audi City Berlin is a showroom in the heart of Berlin 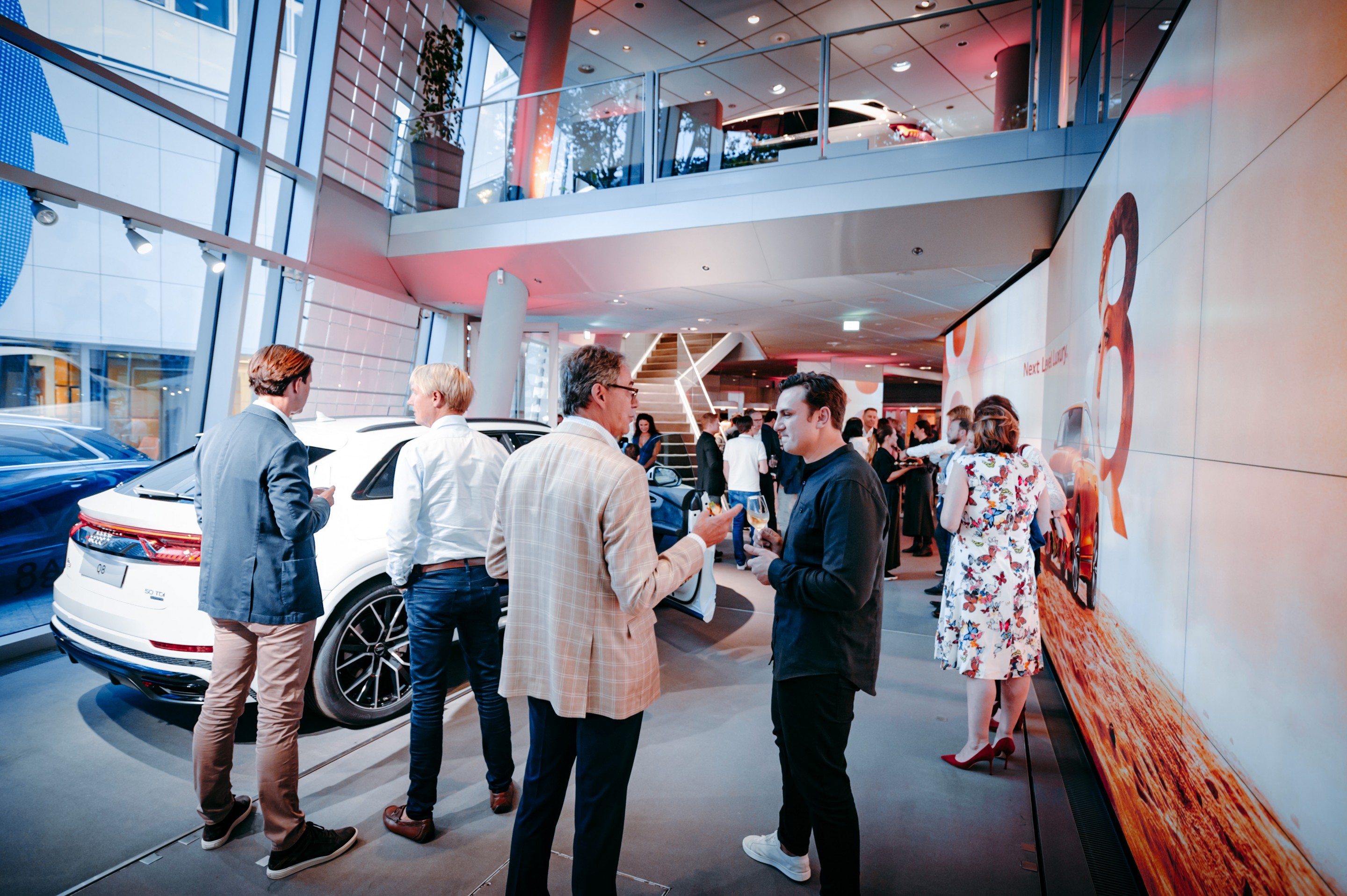 Audi City Berlin has space for up to 100 people and we will give out these exclusive seats to invited guests. But you can apply for a spot as well (see the form at the end of this page). There are no tickets for sale!

About the Rocketeers Thunderdome Grand Final

The Rocketeers Thunderdome is the Renegade Cup Monthly for the EU region in the month of November. It’s a tournament with almost 500 players from all across Europe and with a $5000 prize pool sponsored by Rocket League publisher Psyonix.

The Grand Final will show the best 8 teams of the tournament competing against each other in a Double Elimination Bracket. The first half of the Final Round (Round 1, Round 2 & Losers Round 1, Losers Round 2) will be played on the 21st and produced from our studio. For the 22nd we will build up the Thunderdome studio inside the Audi City Berlin including the caster’s desk and host a public viewing party of the final 4-5 matches of the Rocketeers Thunderdome.

Hang out with pros, casters and the community!

Guests on site will be provided with catering and clapsticks to cheer for the players who play their matches on stream. At the same time they can see the live production and all the casters (Stumpy, Cole & ThePasch) in action, meet and hang out with pros, casters, streamers and their community – and enjoy a variety of goodies and giveaways. 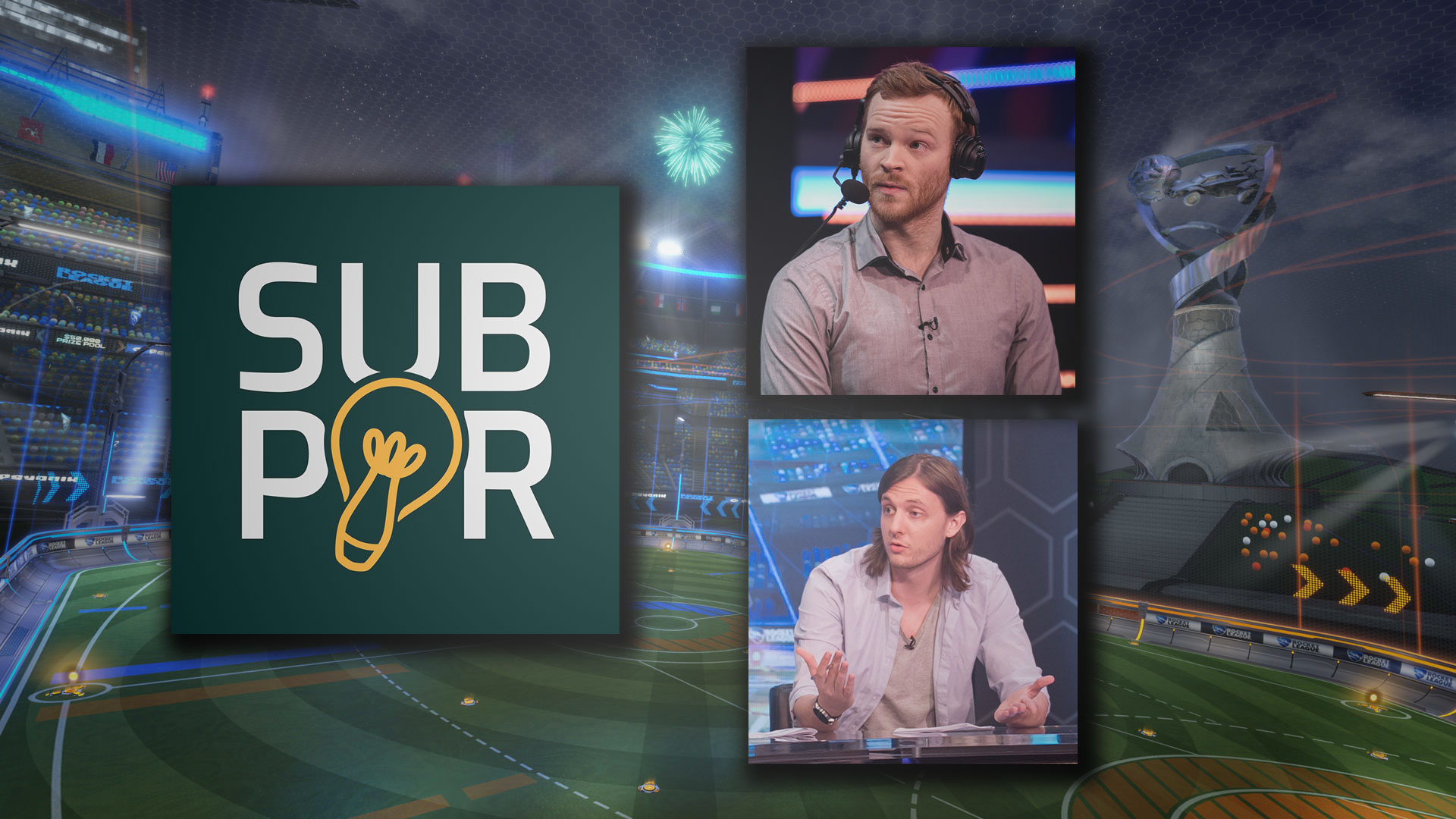 In addition, we will also invite professional Rocket League player Snaski from Fnatic as well as a couple of streamers and influencers to Berlin for Meet & Greets, Beat the Pro or Coaching sessions on one of our Rocket League gaming stations that we set up for all guests.

Summary of the Thunderdome Viewing Party

This event is highly exclusive and invitation-only with a limited amount of seats available. In case you’re in the Berlin area and want to witness the Rocketeers Thunderdome Grand Final with a community that’s as excited about Rocket League esports as you are, feel free to get in touch with us to request an invitation. There are no tickets for sale. The only way to get in is through an invitation (free of any charge).

The Rocketeers Thunderdome is sponsored by 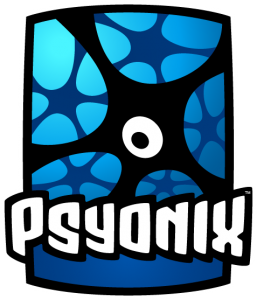 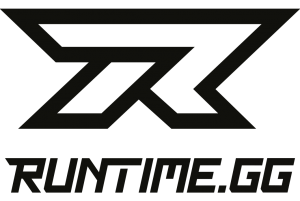 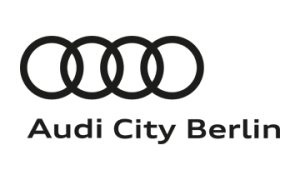 The 31 best moments from the Season 6 RLCS World Championship

These guys bring the noise to RLCS

Interview with Stumpy and Cole: “Dignitas tear any opponent apart”

ELEAGUE Cup returns at the end of November