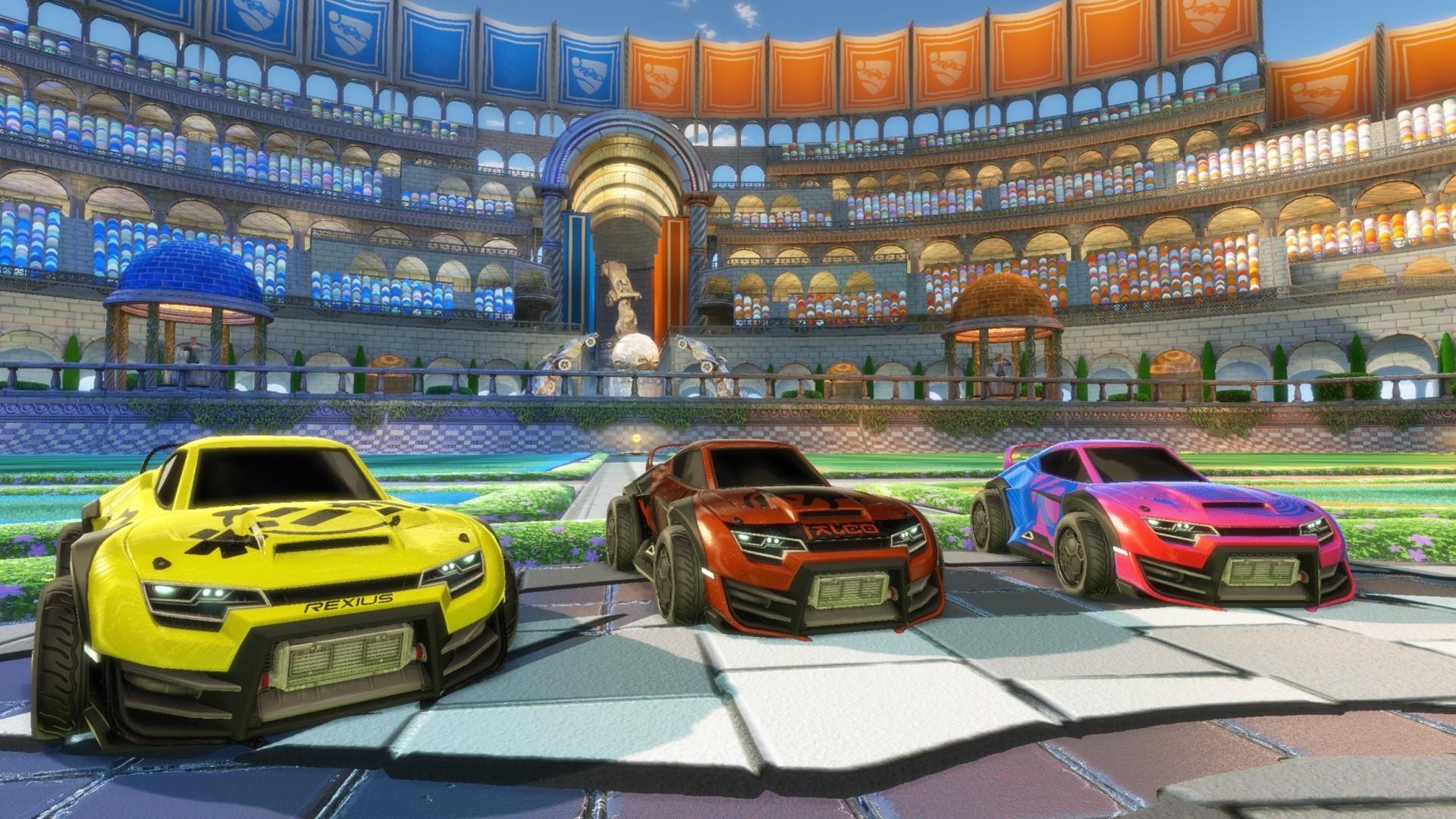 RLCS Season 5 is almost over. Sure, the highlight of it all, the Grand Final in London, is yet to come. But for the teams and players who didn’t manage to secure their spot for the most prestigious Rocket League tournament the season is already done and they’re forced into the existence of bystanders.

Whether it’s in the RLCS or in the RLRS, the aftermath of the final weeks of league play took its toll already. Hashtag United (who came in short of a RLRS spot) have disbanded as it was announced by their star player, community veteran Doomsee.

So with our contract with @hashtagutd having ended, @Data_RL, @BennyFlark and myself will be going our separate ways. So uhh yeah… I’m LFT again.

The Juicy Kids, a hopeful EU Rocket League team with lots of experience, called it quits right after they finished 5th and lost their spot for the next RLRS season.

A big thank you to @Frag_RL for the amazing time together! also thank you @HeavYRL that he played with us as a starter!

unfortunately wasn’t that our season…

but i will never give up!

There are still rumours floating around that PSG eSports and Bluey might go separate ways. The d00ds, probably the most hyped team and a definite fan favorite going into the RLRS, have disbanded after being unable to match their fan’s expectations. And this is only the beginning. I’m sure we can expect more roster changes after RLCS S5 comes to a conclusion in June.

.@Ralph_080 and I disband on great terms, one of the best teammates I’ve ever had and I wish him and @AxB_RL nothing but success in the future. I’m now LFT 🙂

There’s not enough consistency in Rocket League rosters and that hurts the esports scene in a lot of ways. In order to explain to you why this is a major problem for Rocket League esports, let me take you into the mind of people who manage large budgets and who are being told that esports is the thing they should get into.

There are many people out there who want to invest in esports, possibly even Rocket League esports. That for itself is a great thing. If more brands get in on this, then we as fans, content creators, players and community members get more and better events in return. When money comes in, the whole Rocket League esports ecosystem profits. That’s an undeniable fact. However, these investors want to put money into something that has potential, something that can grow and be beneficial for them. And with the constant switches between organisations the Rocket League esports scene offers the exact opposite.

Let’s say you’re an investor who wants to get in on this whole esports thing. You take a look around, do your research and you find the perfect opportunity to invest. A young and hopeful team, very ambitious and with a very charismatic star player who already has quite the following on Twitch and Twitter. You put your money in, their first season is a bit shaky, but you and everybody else sees the potential. Then, only three months later, your star player leaves. He’s had it with his teammates, there’s a better org waiting for him out there, poof, he’s gone. Sure, you still have your investment in the org itself, but their biggest asset just left.

Fans are fans of players, not of orgs

The thing is: Whereas football clubs have established a fan base of people who are fans of exactly their franchise, usually due to the regional proximity of a team, the esports world hasn’t achieved something compareable yet. You’re not necessarily a fan of PSG, you’re a fan of Bluey. And if Bluey walks aways (or even worse: the whole team splits), PSG is left with nothing. The players take their fans with them, the org has to start over, and the guy who has put some money into all of this is furious as his investment loses a significant amount of value. This scenario is scary for investors who take a look at our competitive scene and realize that there’s not nearly enough stability to make this a sure thing. It’s a problem within the whole esports system, but something that is predominantly noticeable in Rocket League as an esports.

What’s the solution to this? Organisations have to find a way to keep their pro players happy. They need to sign longer contracts in order to ensure stability. Otherwise they have to start over as soon as their team decides to follow a better offer. The example of Method springs to mind. Metsanauris, al0t and Mognus carried Method to Rocket League glory – only to leave them and sign with CompLexity. Method were lucky enough to sign a promising team with Rix Ronday, Borito B and Shakahron (who already has left the team), but they basically had to start over while the fans of Mognus, Metsanauris and al0t went on to cheer for CompLexity from now on.

So as of now I am no longer a @methodgg player. I would like to sincerely thank method for the support they’ve provided over the last few months, I’m just sorry I didn’t perform to expectations.

Just so we understand each other: I’m not putting blame on Mognus, Metsanauris and al0t. If your contract is fulfilled and something better comes along, you definitely go for it. I think it should be an org’s job to prevent such a thing from happening in this increasingly professionalized esports industry. Simultanously we have to teach young players that it’s not always the best option to disband at the first sight of failure. Fans go with a team through victories and losses. That’s what forms the strong bond between the two. Success and failure are both necessities if you want the community to care about you and your team. But if you play at a different org every season, then you might never be able to establish such a connection.

London will host the World Championship