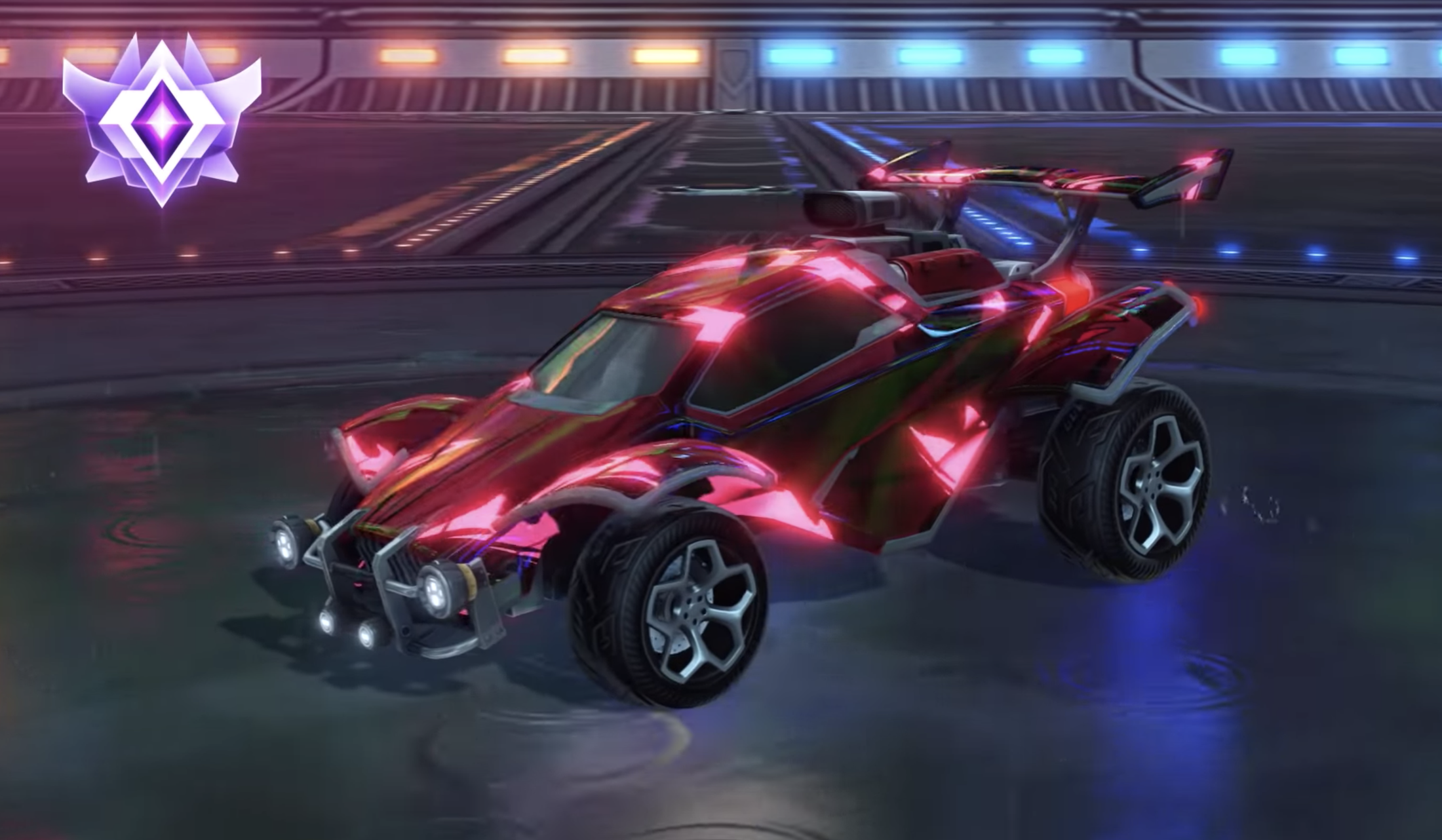 Psyonix rolled out an update today on its plans for the months ahead, spotlighting the Season 12 competitive rewards and other enhancements coming to Rocket League this winter.

As seen in the video below, the Season 12 reward is a slick animated decal that that varies by rank. Rocket Pass 4 ends on December 3, so that’s probably a safe bet for when Season 12 will conclude as well.

Of course, we can expect Season 13 to begin very soon after, and Psyonix has also confirmed that Rocket Pass 5 will launch in early December. We’ll also get Frosty Fest in December, with a fresh array of winter and holiday-themed rewards to rack up.

And for those of you with hundreds upon hundreds of toppers, trails, and other items in your inventories, Psyonix has announced that it will add inventory archiving as part of the Blueprint Update ahead. That will let you hide items to help you better navigate the menus.

Psyonix will share more details on the incoming Item Shop and Blueprints system next month ahead of an expected launch in December.