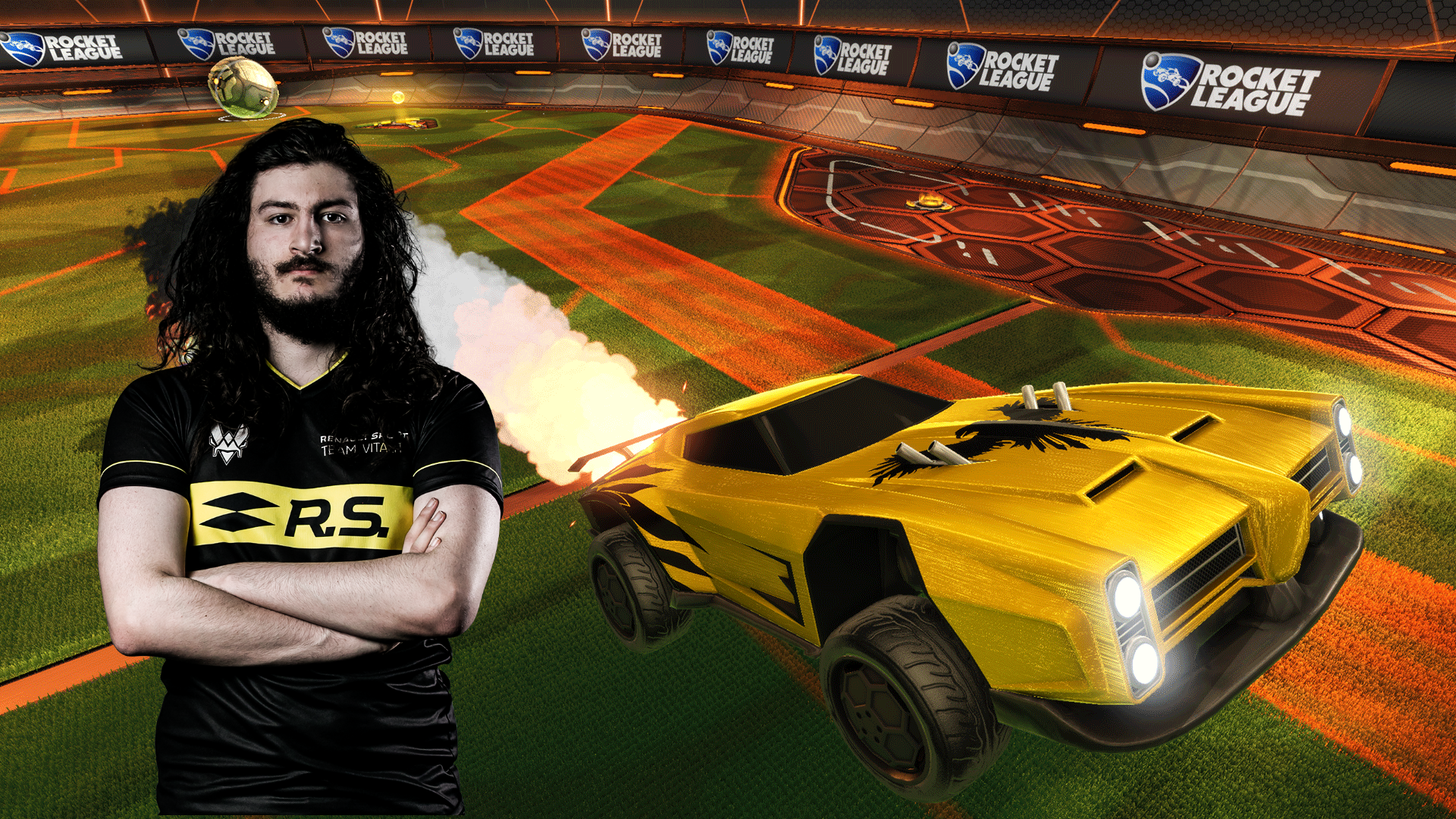 With RLCS Season 6 in the books, the preparations for Season 7 are on their way. Naturally, a lot of teams plan to make major changes to their rosters before the new season kicks off.

Liquipedia currently lists a lot of rumors. Rocketeers.gg wants to take a closer look on the most important ones and analyse how likely these rumors are.

Freakii from Team Secret to Savage?

Team Secret played a decent RLRS season, but they ended up being unsatisfied with their overall performance. In our interview with Tylacto after their victory in the Rocketeers Thunderdome he stated that they “failed where it mattered most”.

Obviously, their goal is to secure a spot in the RLCS. So the question remains: Is the current roster able to achieve that goal? Or are changes inevitable? Still, it seems unlikely that Freakii would be the player who would get kicked. It’s rather possible that a better offer from an RLCS team comes along, and that Freakii decides to go for it.

According to Liquipedia’s inside sources this possible team might be Savage, who just qualified for RLCS. But would they risk destroying their RLCS winning squad by bringing in someone new? It seems unlikely. Deevo and Bluey are the pillars of the team, so the only possible player to get replaced would be the youngster Alpha, who already posted a statement regarding the rumors, stating that he’ll be with Savage in RLCS S7.

Since a lot of people are wondering if I will leave Savage!, no I will stay in Savage! for this next RLCS season 🙂

Mousesports’ RLCS season was a strange one. They kicked things off with two victories in week 1, but weren’t able to secure another victory for the rest of the season, finishing on 6th place and barely avoiding the Relegation tournament.

RLCS S6 showed the potential of the team, but it was also some sort of warning shot for the team. Mousesports want to make sure that their RLCS S7 performance will be more stable and consistent – and for this a roster change might be unavoidable.

Looking at the roster, there’s only one player who might get replaced: Skyline. Alex and Tigreee have been playing for a long time together and the synergy between the two seems apparent. But it’s possible that these two look for another player to be their third player in RLCS S7.

Really bad ending to this season. Still happy that we got top 6 in our first RLCS. Guess its time to grind and improve in the offseason, so we will come back stronger than ever before <3 GGs and gratz to @Metsanauris, @remkoe and @EyeIgnite 🙂

A possible replacement could be al0t from compLexity, a team that came in with high hopes for Season 6 and was sent down to the RLRS after a devastating season. It’s obvious that compLexity will make some changes for the upcoming season, but whether or not al0t will transfer to Mousesports is unclear. According to Liquipedia’s intern sources it’s not an unrealistic scenario.

Is FairyPeak about to leave Renault Vitality?

CompLexity is only one of the teams that played a majorly disappointing season. Another team that shares this fate is Renault Vitality. Prior to RLCS S6, the team led by Rocket League veteran Paschy brought in the most wanted youngster in Rocket League history, Scrub Killa, to replace long-time team member Freakii. Unfortunately, the new team wasn’t able to find the right groove.

Some weeks they seemed uncoordinated on the pitch, in other weeks they looked exactly like the high-profile team that they are. In the end, they missed the World Championship due to getting eliminated in the Playoffs by PSG.

It’s tough to point the finger on the one thing that needs to change for Vitality to rise again. The overall team chemistry just wasn’t there, so a roster change might be a natural conclusion. Still, when you have a team that consists of two of the most talented players in Rocket League history and one of the most experienced team captains in the world – how do you make a roster change that improves the quality of your team?

A big disapointment today at the gfinity arena, from champion to not even going to playoff, that’s sad but we deserve it after playing like this. I don’t really know what to think about that but wp to the other team, routing for moutmout and the SFV & Fifa vitality team now !

According to Liquipedia’s inside sources, Fairy Peak might be the one to leave the team. The French Rocket League phenomenon has often be called the best Rocket League player in the world. Replacing him would be a tough task for Renault Vitality. Not entirely impossible, but a tough task. If Vitality feel the desperate need to adjust their roster to better their results in RLCS S7, this might be a solution, but we’re skeptical that this change would be better than just practicing and getting that team chemistry back on track.

What do you think about the possible roster changes? Head over to our Rocket League Discord Server to discuss it with the Rocketeers community.