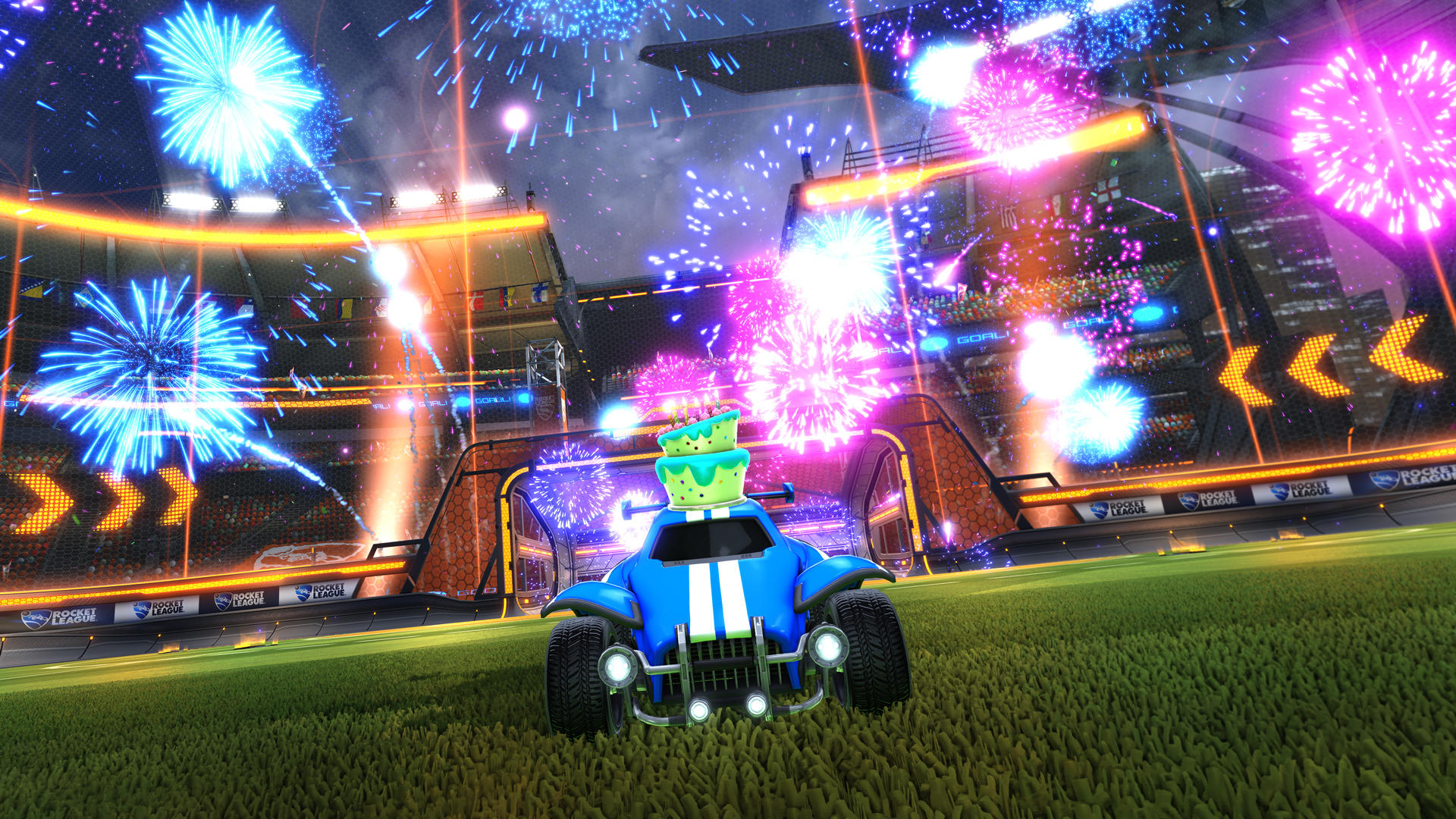 In case you have no idea who Scrub Killa is, let us help you out: Scrub Killa has been around the Rocket League esports scene for years. He’s considered to be one of the best players in the world, has won countless 1v1 tournaments. The duel mano-a-mano is one of his specialties. His latest success: 1st place in the Twelve Titans tournament which he won after an exciting final match against Vitality’s Fairy Peak.

Scrub was too young for RLCS

If you haven’t heard of Scrub Killa before, it might very well be due to the fact that you’ve only watched the RLCS so far. Because here’s the thing: Scrub Killa wasn’t allowed to play in the RLCS yet, because he was too young.

The rules of the RLCS state that players must be at least 15 years old to participate in the largest Rocket League tournament. For years Scrub Killa was hailed as one of the most gifted Rocket League players, but he wasn’t able to show his potential simply because he wasn’t allowed to do so. This is about to change. Scrub Killa’s 15th birthday is today and the thing he seems most excited about is the fact that he will finally be allowed to play in the RLCS – and this could change Rocket League esports.

15th Birthday!! After 2 years of waiting I can finally play in RLCS <3

You might say that this is an overstatement, but I tend to disagree. No matter who I talked to in the past years, Scrub Killa is viewed by pretty much everyone in the professional scene as one of the most talented players. He was only twelve years old and already a veteran in SARPBC when he picked up Rocket League. He stayed with the game for the past three years. He’s an avid Twitch streamer and already has quite a community rooting for him. His entrance in the professional scene is bound to have an impact. But how big of an impact will it be – and which team will Scrub Killa end up with?

Which team will Scrub Killa choose?

There are basically three options for Scrub:

1. He becomes the third player for an already established RLCS team. Yesterday we talked about the instability of Rocket League pro teams and the rapid changes we see in line-ups. There will most definitely be an open spot in some prestigious org after season 5 concludes. This could be Scrub’s chance to enter the RLCS world at the highest level possible.

2. He joins an established RLRS team that has a secure spot in the league. This way he won’t have to go through the process of qualifying for the RLRS first and can start focussing on getting into the RLCS right away. There are numerous teams who would sign Scrub in a heartbeat.

3. He forms a new team and begins his RLCS journey, like so many before him, at the bottom. In the past he stated (watch the video below) that he’d most likely form a team for the RLRS with gReazymeister, who is currently a sub for Envy. So this option seems likely.

Whichever path Scrub chooses: his RLCS entrance is anticipated by many. Some are curious to see (maybe even skeptical) whether or not he’ll be able to transfer his legendary 1v1 skills over to a more team-oriented playstyle, which would be mandatory to succeed in the RLCS. But no matter how things turn out: We can’t wait to see how the Rocket League wunderkind will shake up the professional scene in season 6.