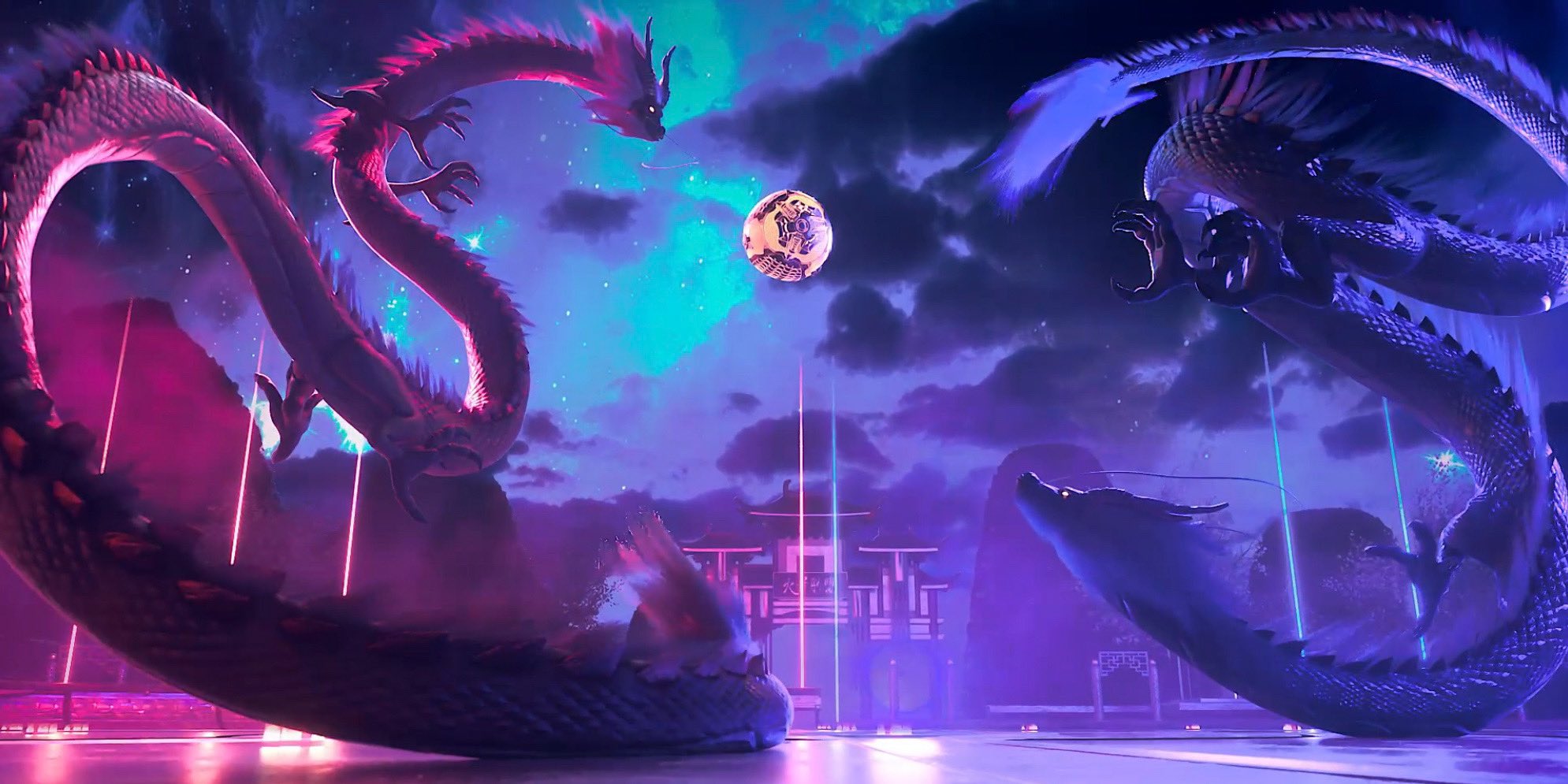 Hit the link in his embedded tweet below to watch the launch trailer, which sees the cars transform into flying dragons. You know, Rocket League.

Congrats to the whole RL China team, thanks for helping spread the good word of carball around the world, can’t wait to see more people hit the pitch! Launch trailer:https://t.co/hcbYPvSZ5e pic.twitter.com/2ItTRcSt18

The Chinese version of Rocket League was developed in cooperation with gaming giant Tencent, with a free-to-play model chosen to reach a wider array of players in the country. The game received approval in July from the State Administration of Press, Publication, Radio, Film and Television of The People’s Republic of China (SAPPRFTTPR) to monetize in-game content.

The partnership to create a Chinese version of Rocket League was first announced in April 2017. Since then, Epic Games has acquired Psyonix, and Tencent owns a 40% stake in Epic Games. It’s all in the family now.

Will it be long before we see Chinese representation in the Rocket League Championship Series? According to a July report from The Esports Observer, Chinese organizations such as Edward Gaming and Royal Never Give Up already have Rocket League teams, and the game’s official launch will only draw more eyes and attention to the budding competitive scene in China.