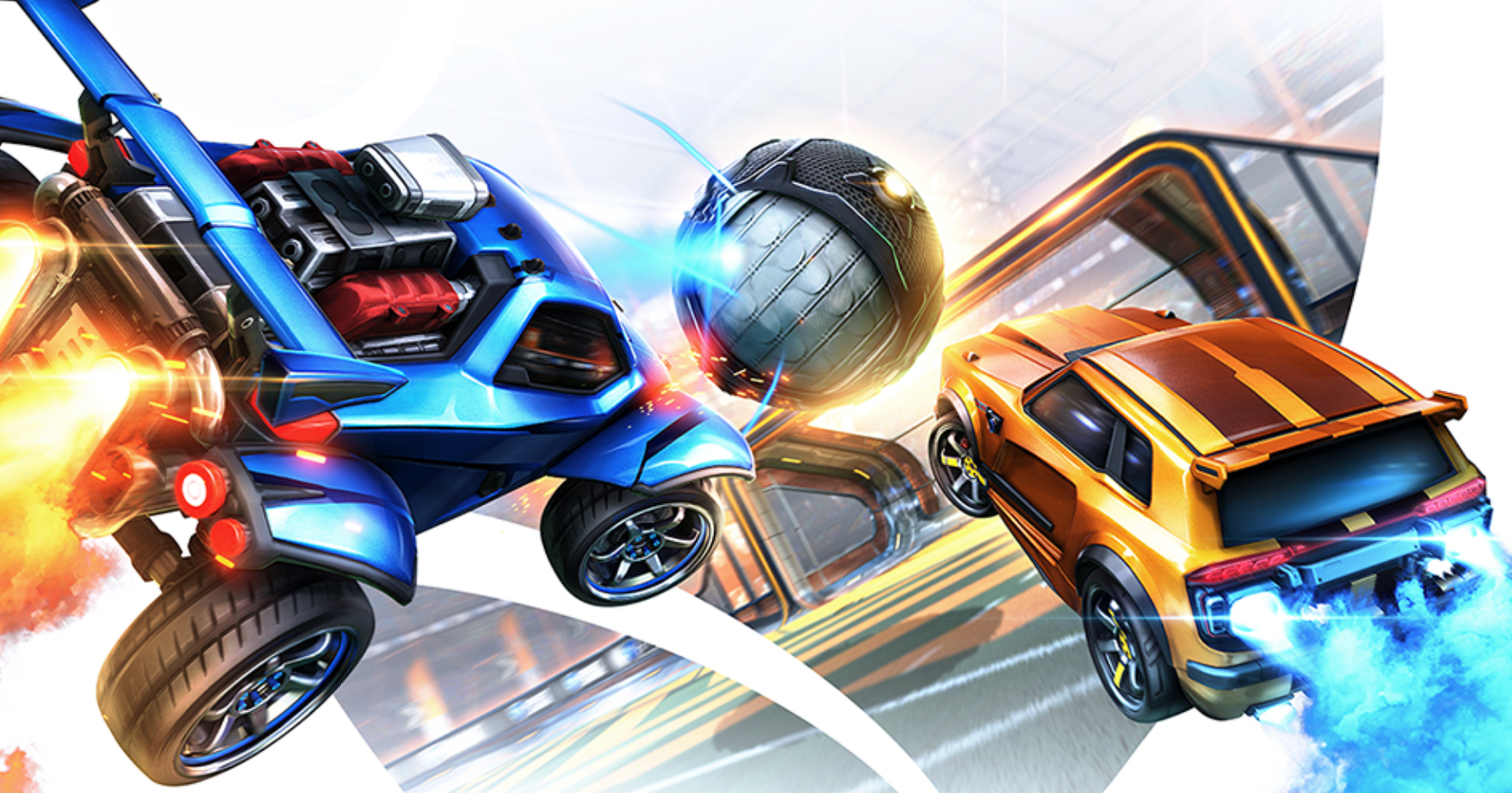 As promised earlier this summer, Rocket League will finally make the transition to a free-to-play game on September 23 across all platforms. The move will coincide with the game’s launch on the Epic Games Store, following the May 2019 announcement that Epic Games had acquired Rocket League developer Psyonix.

In addition to being freely available to download and play, Rocket League will also implement several new features in the process. Cross-platform progression will allow players to carry their progress and most items across consoles and PC, while the support-a-creator functionality for Fortnite will let content creators and personalties gain a share of any in-game sales.

There will also be new in-game challenges, competitive tournaments, new quick chat options, the removal of Solo Standard, the addition of Heatseaker in private matches, a new Merc hitbox, and an overhauled interface. Some kind of Fortnite-like “Llama-Rama” in-game event is also coming next week.

Free-to-play has long been requested by the Rocket League community and is seen as being key to unlock an even larger and more mainstream audience for the esports scene. RLCS X has already gotten off to a great start, and soon we’ll be able to see what kind of impact the free-to-play move has on Rocket League esports as well.