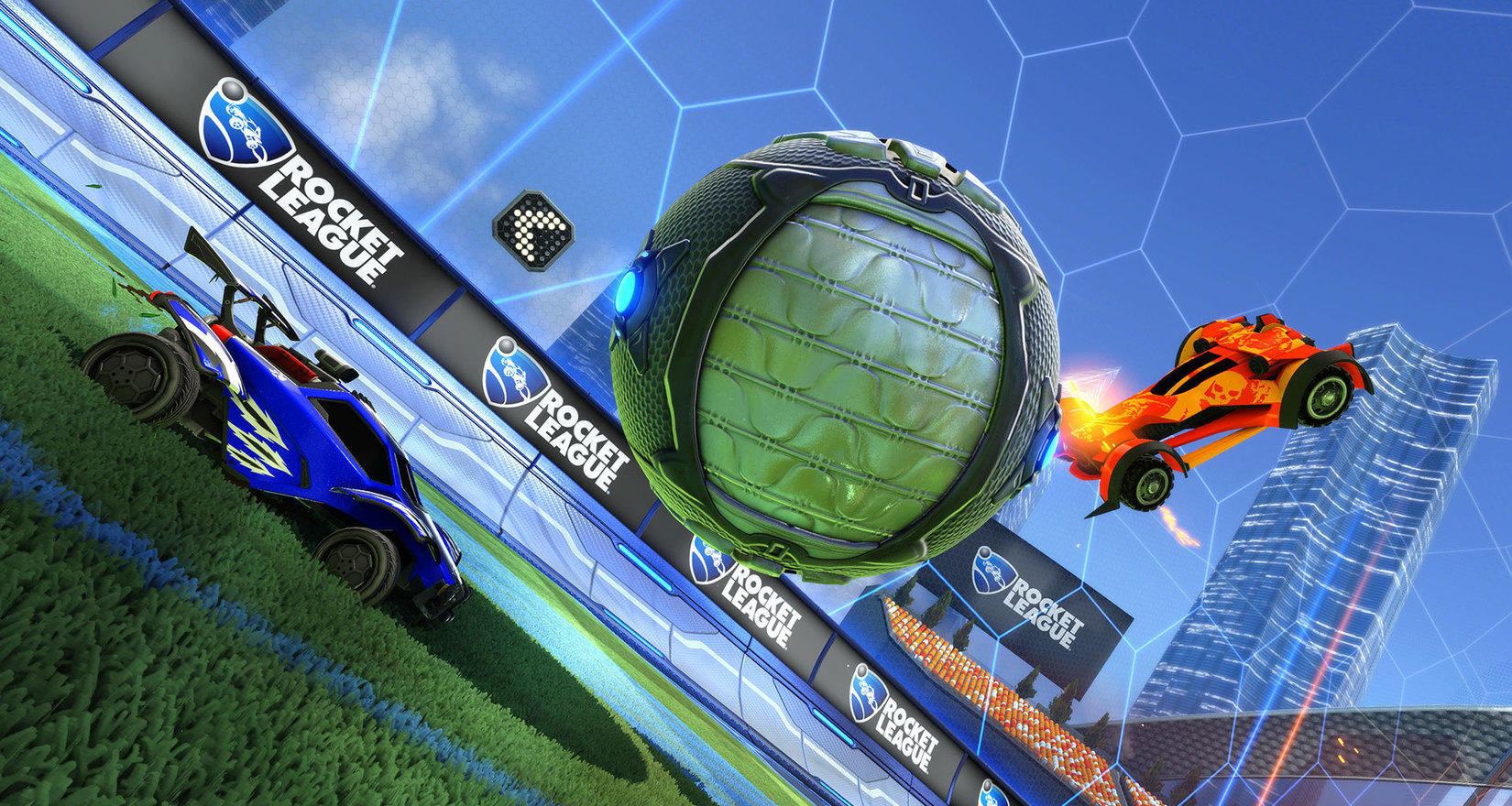 Psyonix has announced to continue their partnership with World Wrestling Entertainment: The Rocket League developer will team up with the WWE throughout all of 2018. A press release posted on Monday revealed that the WWE will also find its way into the game in the form of in-game customization items. According to Psyonix, fans will be able to get WWE items for Rocket League starting this spring. However, it wasn’t revealed what kind of items we can expect.

Starting April Psyonix will reveal the WWE items, but we already took a look around on Twitter and have to say: There are some fantastic ideas out there, some of them were already suggested weeks ago, when Rocket League sponsored the Royal Rumble event.

Can I get stone cold glass shatter goal celebration

Please make a Hell in a Cell themed arena! Thanks ?

#rocketleague sponsored the #RoyalRumble this year. Never though I see indie game sponsoring such a big show. Good for you #psyonix !!! Can i now have WWE themed cars please

Have a great idea, too? Tell us over at Discord! Join our ever-growing community of Rocket League fans worldwide.

Dorian Gorr
Dorian discovered Rocket League when it first came to PS4. He stopped playing after he saw the RLCS for the first time and became discouraged from trying any more miserable Aerials. As a journalist with more than a decade of experience working for many of the biggest German media companies he now lives out his Rocket League passion as Head Editor for Rocketeers.gg
doriangorr
Next Articles
Interview with Doomsee: “I’m playing Rocket League more than ever before”
What a beautiful Half Flip Goal!
Sometimes even Own Goals can be amazing…