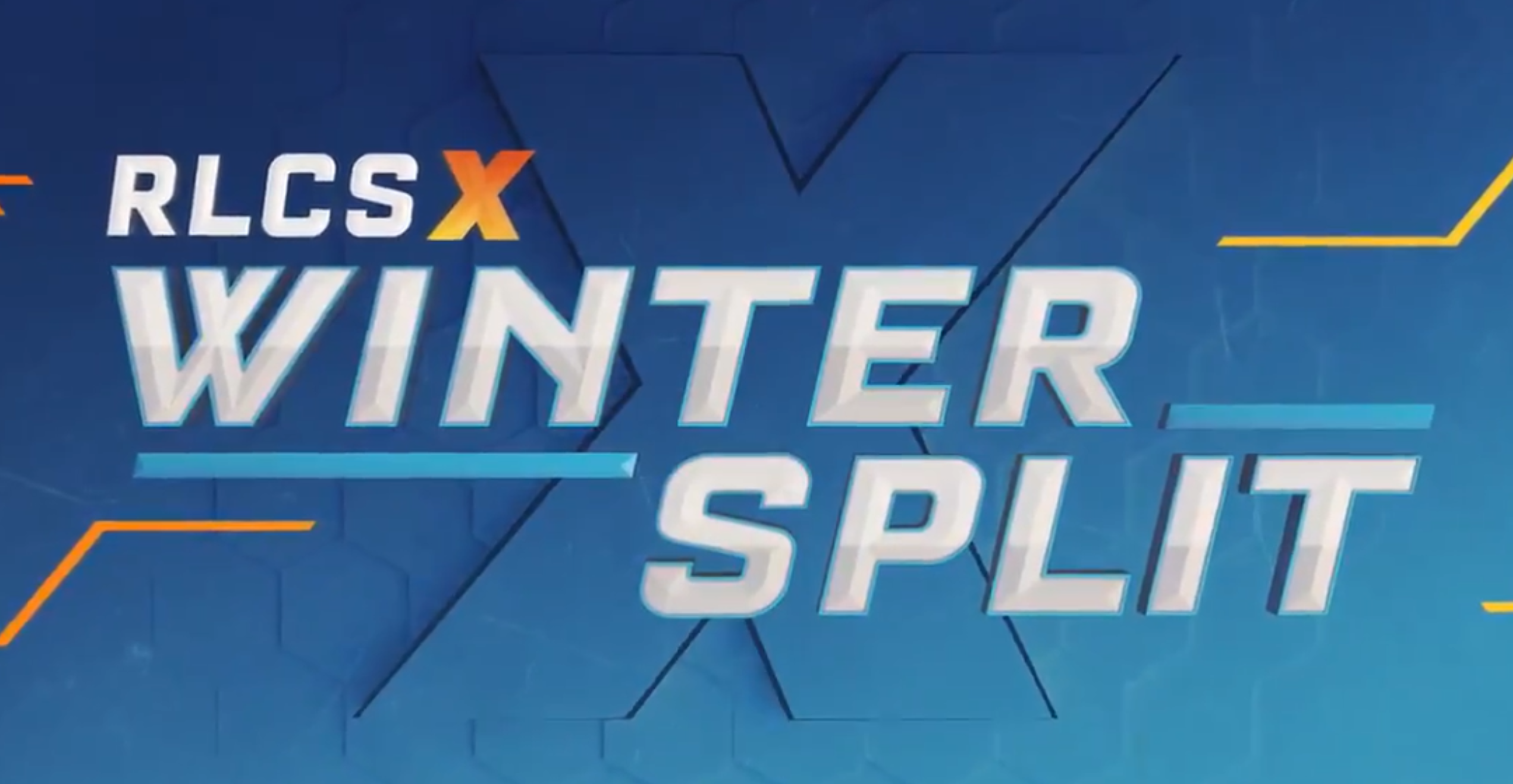 As expected, Psyonix announced the details for the RLCS X Winter Split during today’s North American Fall Major finals. According to a post on the Rocket League Esports website, the split will begin with the first European competition on November 7.

As previously announced, Winter Split events will trim down from 32 teams to 24 teams, and will adopt a double-elimination format instead of starting with a Swiss stage before ending with a Top 8 single-elimination bracket. Meanwhile, The Grid will switch things up for the Winter Split, with North America and Europe alternating weeks with two-day tournaments starting on November 12-13 in NA.

Additional details are on the Rocket League esports website, but with the Fall Split ending today and the Winter Split just around the corner, it looks like there won’t be much of a break for the RLCS X ahead.