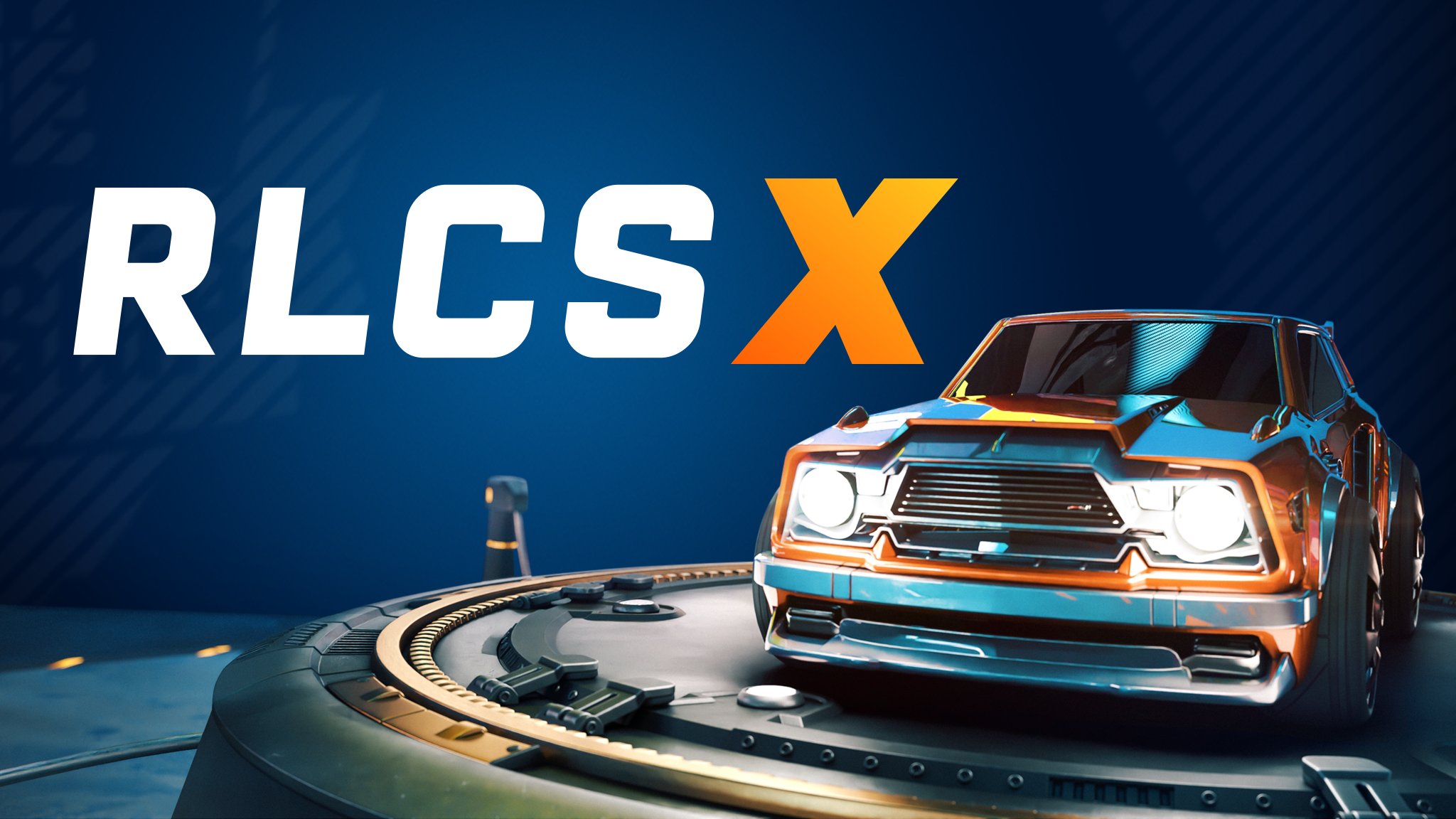 The RLCS X Fall Major is complete, marking the end of the first split in the extended Rocket League Championship Series season. We now have our first RLCS X regional champions for the first third of the season.

It was a pair of surprise wins in Oceania and South America, with Mindfreak topping Ground Zero to take the OCE regional last weekend and True Neutral defeating Ellevens Esports on Friday in SAM. Team BDS joined the party on Saturday in Europe, while Spacestation Gaming finished things off in North America on Sunday.

Here’s a look at how the regions finished up the first of three splits in the extended RLCS X season, and how that sets things up for the incoming Winter Split.

The four semifinalists on Sunday were the teams considered to be NA’s Top 4 right now: Spacestation Gaming, NRG Esports, Team Envy, and G2 Esports. The first three of those each won a NA regional tournament, while G2 had the most points during The Grid this split.

Spacestation Gaming began the split as NA’s strongest team, taking the first regional event and winning three of the first five weeks of The Grid, but that success became more sporadic as the split went on. Still, even though NRG had the smoother run to the grand finals on Saturday, taking out The Peeps before defeating Team Envy, Spacestation Gaming has largely had the upper hand against NRG in recent matchups.

Ultimately, Spacestation Gaming finished the split the way they started, showing why this aggressive and mechanical trio is so effective, not to mention so exciting to watch. They went up two games early, but NRG bounced back to even the series. However, Spacestation kept them scoreless in the final two games to take the NA Fall Split championship and the $40,200 bounty. Tshaka “Arsenal” Lateef Taylor Jr. led the charge with many of the most amazing shots in the series.

With the win, SSG put a bit more distance between themselves and rivals on points, with 1,403 points in first place. NRG sits in second with 1,251 and Envy is close behind with 1,201, with G2 Esports further back at 900 points. We’ll see whether any of the Top 4 make moves before the Winter Split.

It was Team BDS’ split pretty much all season long, with the team going 31-2 and winning two of the three regional tournaments ahead of the Fall Split finals. The offseason signing of Alex “Extra” Paoli, formerly of AS Monaco Esports, seemed to make the difference, elevating a pretty good team into a true European force capable of toppling the region’s most established giants.

They did it again on Saturday, going up against the perennial EU leaders of Renault Sport Team Vitality, who won the other RLCS X regional tournament and have been a strong #2 behind BDS. Team BDS cruised through the group stage with a clean 9-0 games record. On Saturday, the team got through FC Barcelona 3-1, but then had a much tougher battle against Galaxy Racer in a semifinal match that went to the full seven games. Renault Vitality, on the other hand, had the easier earlier run on Saturday, taking out both Giants Gaming and Endpoint in sweeps before the grand finals.

Vitality’s luck didn’t continue, however, with Team BDS taking a 3-0 series lead—albeit all one-goal wins. Game 4 went to overtime as BDS tried to finish off the sweep, but Vitality bounced back, winning both that game and the next. “I think we got scared of winning at some point,” Extra told the commentators after the match. But, of course, Vitality’s momentum was short-lived as BDS won Game 6 to finish off the series.

That win, and the team’s insane record throughout the split, gives Team BDS a sizable points lead in RLCS X Europe, with 1604 points compared to Vitality at 1251. No other team is in the four-digit range right now, with Top Blokes in third at 900 and Endpoint at 820. Can any team challenge Team BDS’ dominance in the Winter Split?

Oceania is the closest region of all when it comes to points, with four teams sitting in the 1200-range at the top of the rankings. With its regional win, Mindfreak takes the top split at 1252 points, but the unsigned Cringe Society is right behind at 1251. Both Ground Zero Gaming and Renegades sit below at 1201 points apiece.

With OCE’s Fall Split finals concluding last weekend, however, teams in the region are already making moves ahead of the Winter Split. The biggest, no doubt, is the trade of Cringe Society’s Daniel “Torsos” Parsons for Ground Zero’s Tom “Julz” Jullienne. It’s a surprise move, again splitting the classic Chiefs/Alpha Sydney duo of Torsos and Matthew “Drippay” Den-Kaat, but maybe it will help either team put some distance between itself and the others.

In South America, meanwhile, Ellevens Esports has been the team to beat… and that’s exactly what True Neutral did on Friday in the grand finals. Now they’ve both put some distance between themselves and the other SAM teams, with True Neutral leading the region at 1193 points and Ellevens close behind at 1101. The Three Sins is in third at 750 points, and nobody else has even cracked 600 points yet.

The Winter Split begins in just two weeks, and there are bound to be some roster surprises in the meantime. Stay tuned ahead of the first Winter Split European event starting on November 7.