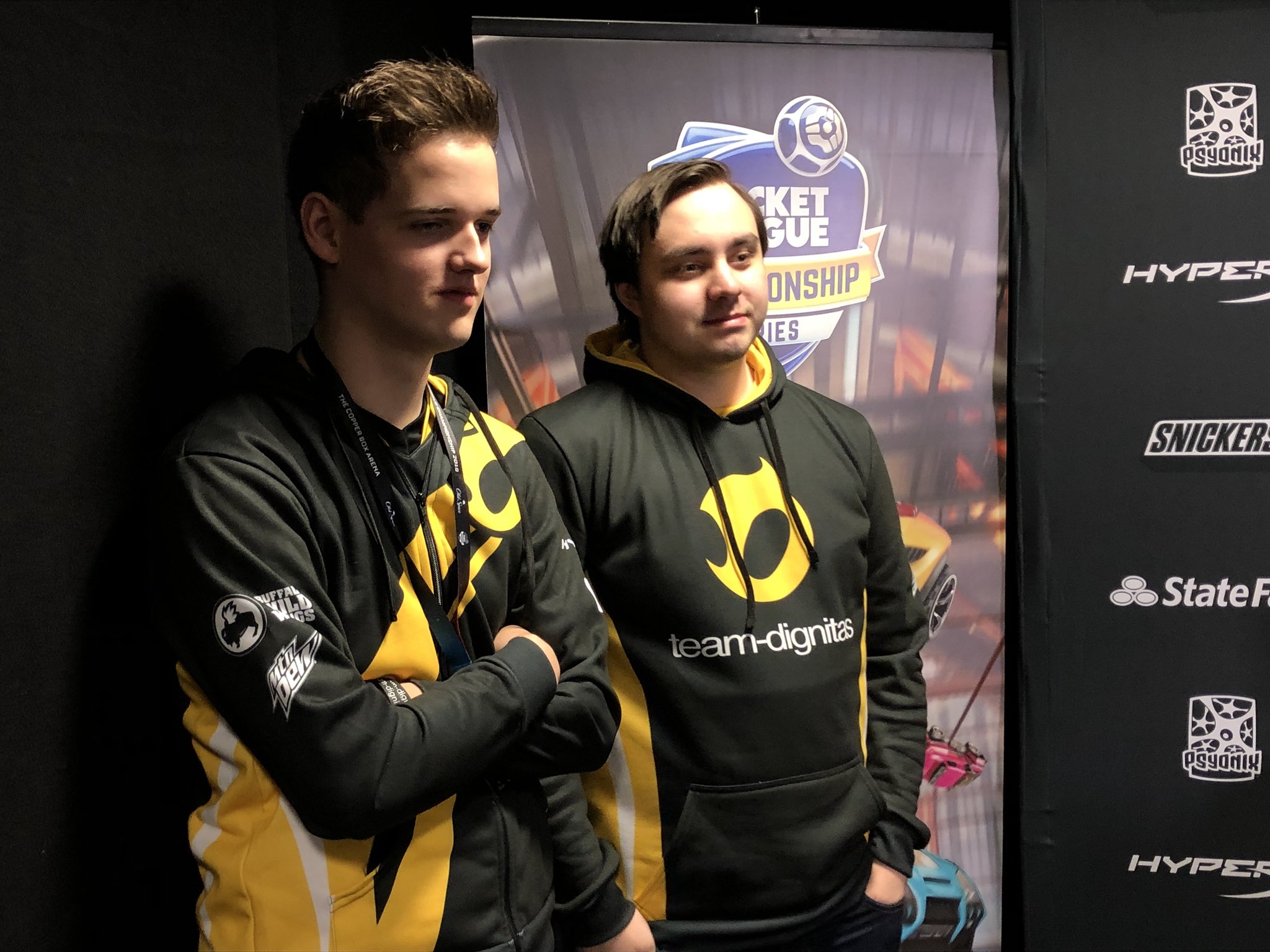 Prior to the World Championship we published an article with the 3 most interesting storylines you should follow closely during the tournament. After day 1 we want to update you on how these 3 storylines turned out.

The notorious smack talker Chrome took every chance he got to fire shots at the OCE region. After Chiefs eSports stated that they’d be able to win against Chrome and his Evil Geniuses teammates, the feud was on, with a lot of banter between Chrome and players from the OCE region.

The RLCS World Championship couldn’t have asked for a better opening match. The series itself wasn’t that good gameplay-wise, but the atmosphere in the arena was quite intense with most fans cheering for the Chiefs from Australia. And they got a lot of reason to cheer: Chiefs took the series 3-2, proving how strong the team from the OCE region is.

Chrome on the other hand showed some sportsmanship, congratulating Chiefs, but he also blamed the settings on stage for the bad performance of both teams.

Settings on stage were messed up on both sides

What followed was quite unexpected: G2, who looked insanely strong during league play, struggled against the former Method roster of Mognus, Metsanauris and especially al0t who scored time and time again proving his incredible precision.

The last match of the day was supposed to be a battle of veterans that goes all the way to game 5. Instead, compLexity swept G2 3-0, leaving G2 fans (and possible the G2 players) in shock. It was a tough day for Kronovi, Jknaps and Rizzo, but we have no doubt that G2 will bounce back even stronger tomorrow.

Just setting up the better storyline

Dignitas are being hunted by pretty much everyone. The reigning World Champions want to defend their title by any means necessary. The biggest question before their first match was whether or not the pressure might get to them.

Turbopolsa, Kaydop and ViolentPanda delivered precisely what their fans expected of them: Fantastic goals, great passes, cool aerial maneuvers and strong defensive rotations. They dropped one match against the Chiefs, but were able to win the series 3-1. They remain among the favorites, hunted by every other team.