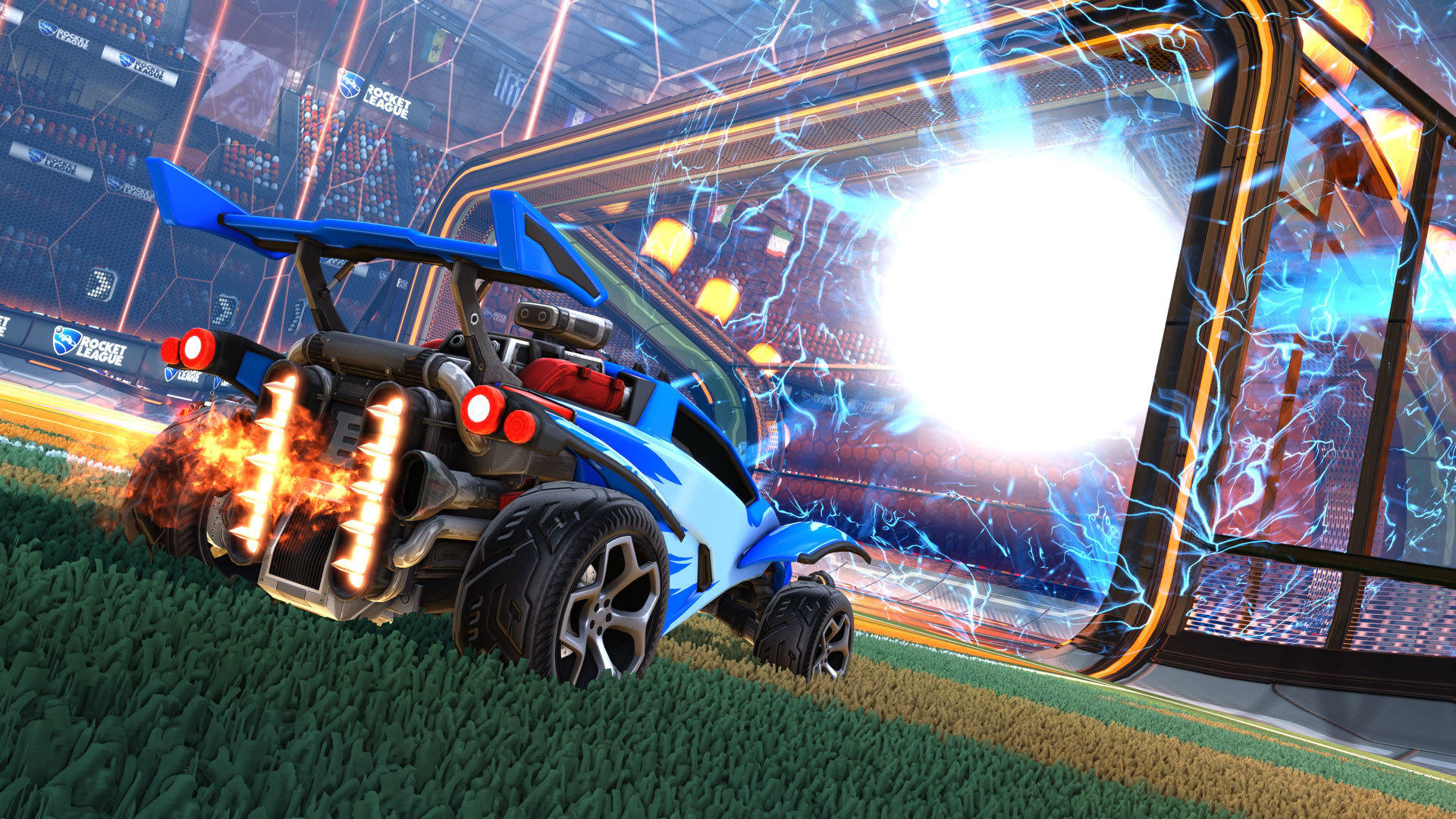 When their team scores, they're involved

Here are the 5 RLCS veterans with the highest goal participation

Today we want to channel our inner data geek and take a look at the RLCS veteran players that provide a lot of value for their teams through goal participation. These are the guys that are somehow always involved when their team scores – whether it’s through an assist or by actually scoring the goal.

We analysed the data pool provided by our friends over at Octane.gg and took a look at the highest percentage of goal participation among the RLCS veterans, which we defined as players who have a track record of more than 100 RLCS games. These are the results:

If you’re an avid follower of the NA and EU RLCS you may not be too familiar with this 17-year-old from New Zealand. Cameron “Kamii” Ingram is a player for OCE organization Tainted Minds, best known for their highly entertaining performance at the World Championship in London earlier this month.

Kamii has played 136 RLCS games to date, and has an impressive goal participation of 63.88% over the course of all these matches. At the World Championship in London this number even increased up to a 72.22% participation. Most people associate Tainted Minds mainly with their team captain CJCJ, but facts don’t lie: Kamii provides incredible value for his team.

.@Kamii_RL gets the OT goal and secures the first win for @TaintedOrg!#LANdon

Kaydop is one of those few players that don’t need a long introduction. This guy has seen it all, and he’s won it all. He’s a two-time World Champion, a World Championship MVP, one of the select few who have played more than 300 RLCS games – and he’s also 4th place when it comes to the goal participation.

Espeon’s name might only ring a bell if you’re a long-time follower of the professional Rocket League scene. Adam “Espeon” Barth has played in the RLCS Seasons 1-3 for Genesis and Take 3 among pros such as Klassux, Pluto and Zanejackey. Until March of this year he was part of Spacestation Gaming, currently he lists himself as a former Rocket League pro and focusses more on his Rocket League show “RL Replay Workshop”.

However, Espeon’s goal participation is among the best ones in RLCS history. Over the course of 160 games he had a participation of 64.89%.

they call me the plow pic.twitter.com/prfRv1b6JD

Now we’re entering the big leagues. Jesus “Gimmick” Parra from Cloud9 is always a threat to his opponents on the pitch. At the World Championship he scored 12 goals in 13 games and sparked NA’s hope to win a World Championship.

Taking a look at his already impressive career, it becomes obvious how important Gimmick is for his team. His absurd goal participation of 68.82% over the course of 116 games adds to that.

Been trying to get consistent at these but is too hard pic.twitter.com/iTDiE9w2xV

And the winner is one of the RLCS’ finest: G2’s Jacob Knapman, better known as JKnaps. Since his RLCS debut in season 3 he’s been a steady force. The 18-year-old from Canada has played 143 RLCS games, scored 123 goals and was involved in almost 70% of all of G2’s RLCS goals.

Basically, whenever the ball hits the net of G2’s opponents, this guy had probably something to do with it, usually through one of his deadly assists. Both his teammates, Rizzo and Kronovi, have scored significantly more RLCS goals than JKnaps. But what’s a good scorer without someone who sets up the goal perfectly?

Throwback to this absolute rocket from @JKnaps during the #ELEAGUECup ??

More of this coming in LANdon ? #RLCS pic.twitter.com/WkmQWjAr64

Excel’s Nielskoek is a former RLCS EU MVP and he would’ve also made the list, but hasn’t played more than 100 RLCS games yet. He currently has 89 games to his name. Nevertheless, his goal participation is impressive and on par with JKnaps’. Just like JKnaps he sits on a 69.59% goal participation.