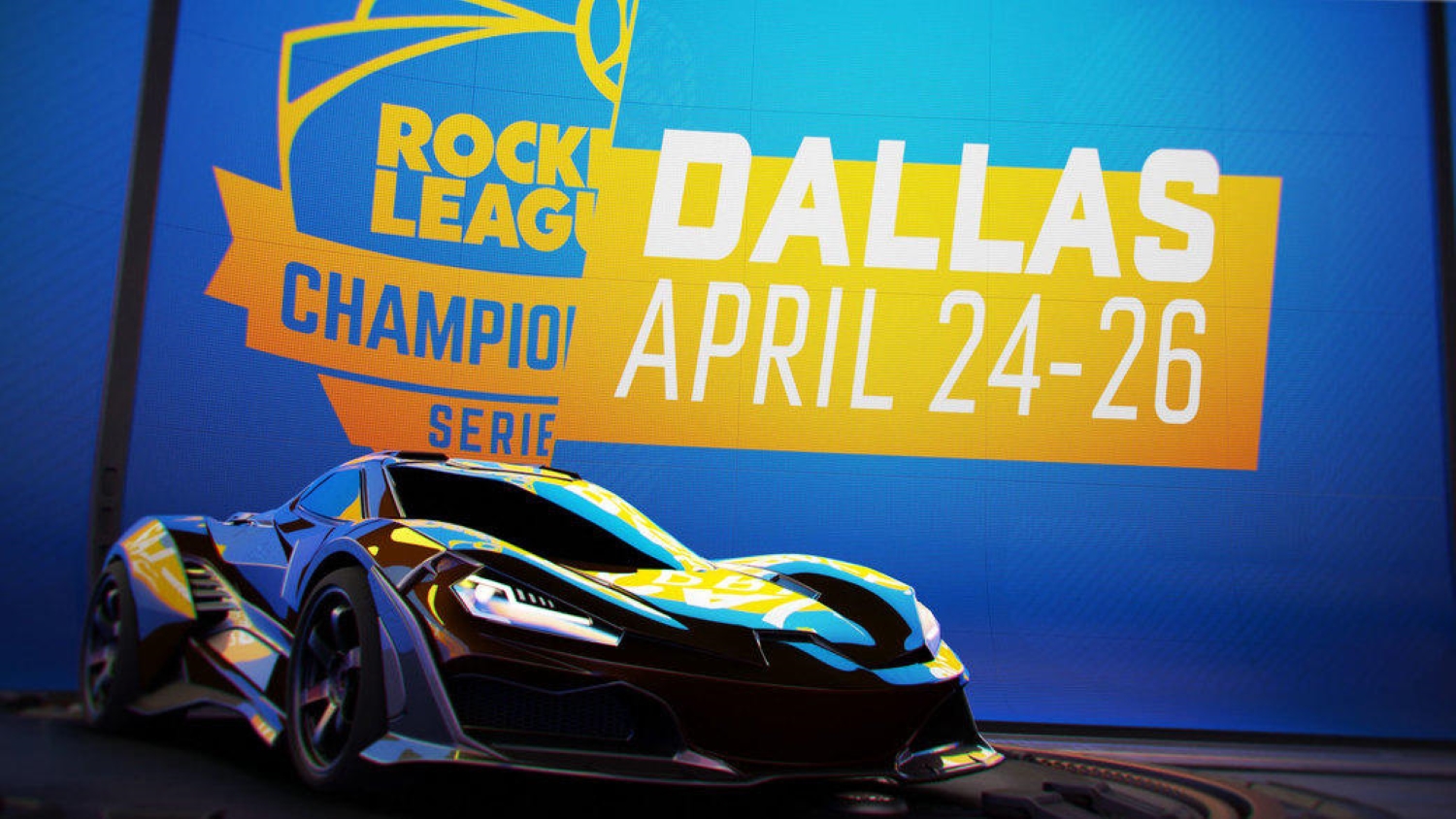 Rocket League Championship Series fans got bad news today with the postponement of Week 1 North American league play, due to ongoing server issues, but at least we got some good news too: the announcement of the Season 9 RLCS World Championship.

The Rocket League World Championship is heading to Dallas for the very first time!

We’ve got info you need to start planning your trip to the lone star state. We hope to see you there for what’s sure to be another epic World Championship!

Worlds will be headed to the Dallas, Texas area this season, with the finals held from April 24-26 at the Curtis Culwell Center in Garland, Texas. Tickets will go on sale on February 22 and further details are set to follow soon.