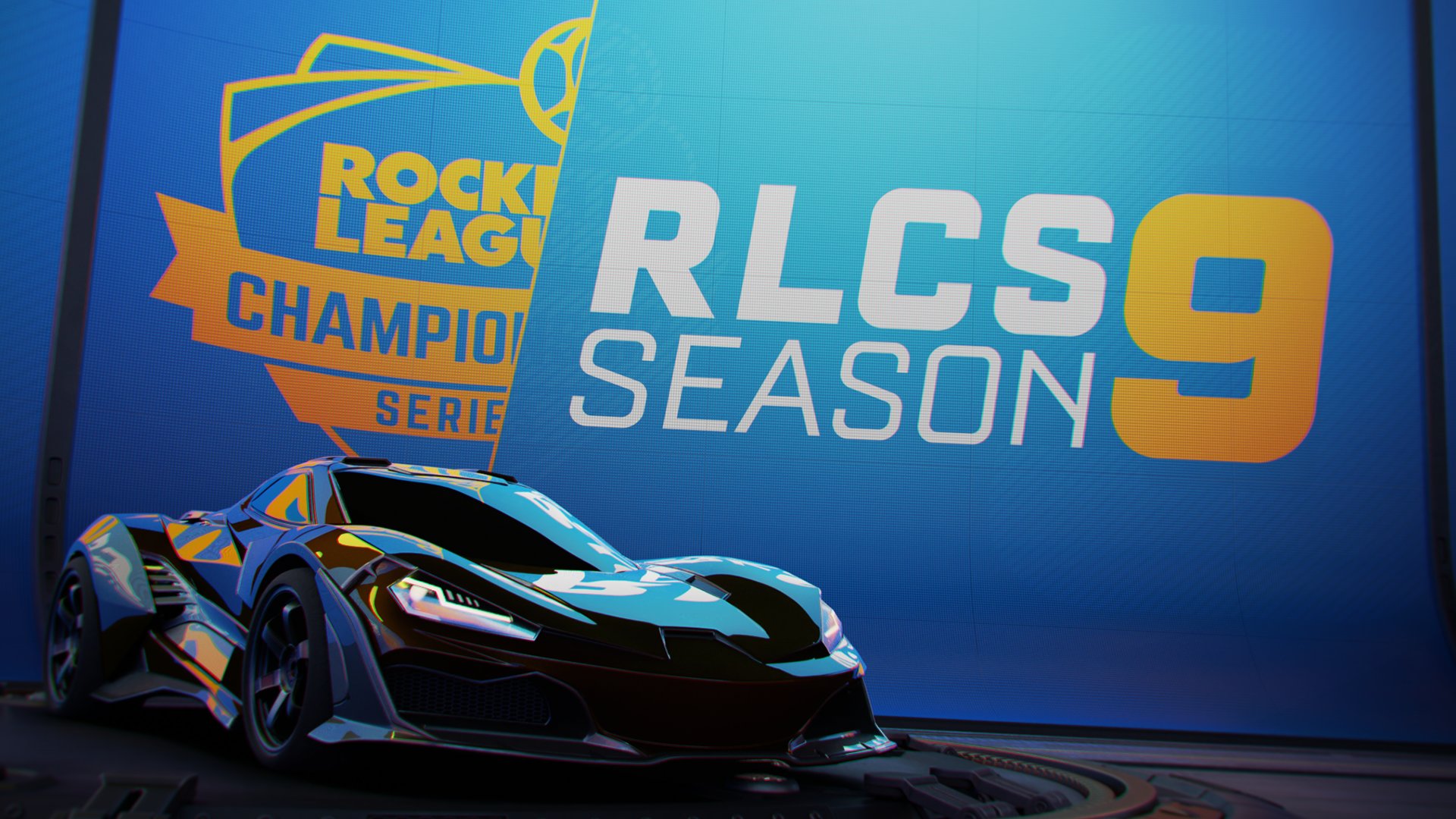 Season 9 league play in the Rocket League Championship Series (RLCS) begins this weekend just weeks after the World Championship finale of Season 8—and with that short refrain, some storylines from the last time around are still in play.

But even with a shortened offseason, there were plenty of roster moves and some hearty drama in the mix, plus the extended season, expanded number of teams, and structural changes mean there are fresh twists ahead in Season 9. Before tuning in this weekend, here’s a look at some of the biggest narrative threads we’ll be following over the next eight weeks. 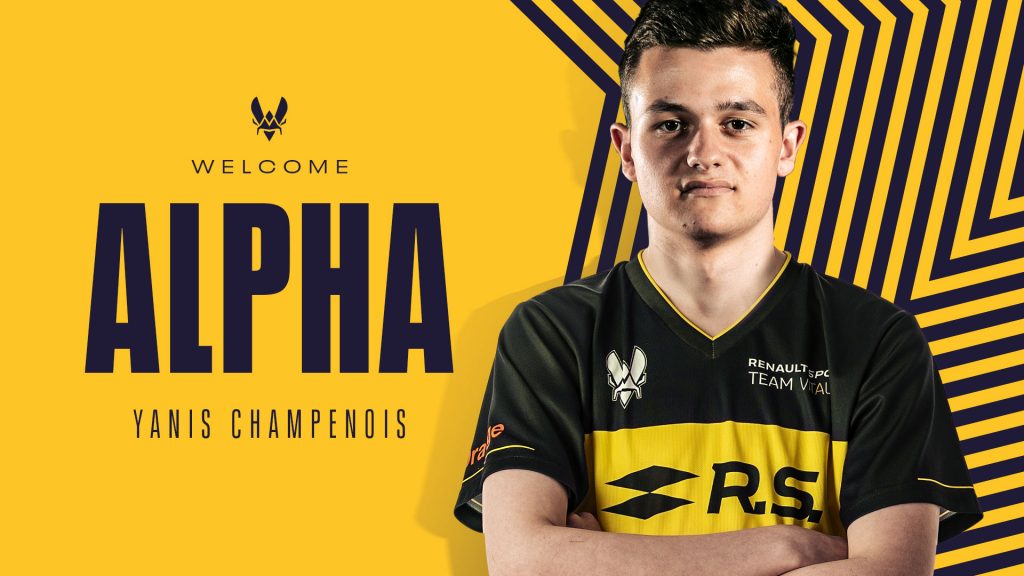 Team Vitality won the championship in RLCS Season 7 and was one goal away from repeating the feat in Season 8, yet the team decided to part ways with Kyle “Scrub Killa” Robertson in the offseason. Scrub suggested that a language barrier with his French teammates was part of the reason, while Alexandre “Kaydop” Courant pointed to early-season work ethic among other reasons.

In any case, Vitality has brought in TSM’s Yanis “Alpha54” Champenois to complete an all-French lineup, plus coach Mike “Gregan” Ellis has departed the organization. Will messing with success yield another strong RLCS campaign for Vitality, or might Kaydop and co. regret fiddling with a clearly excellent roster?

Can NRG repeat as champions? 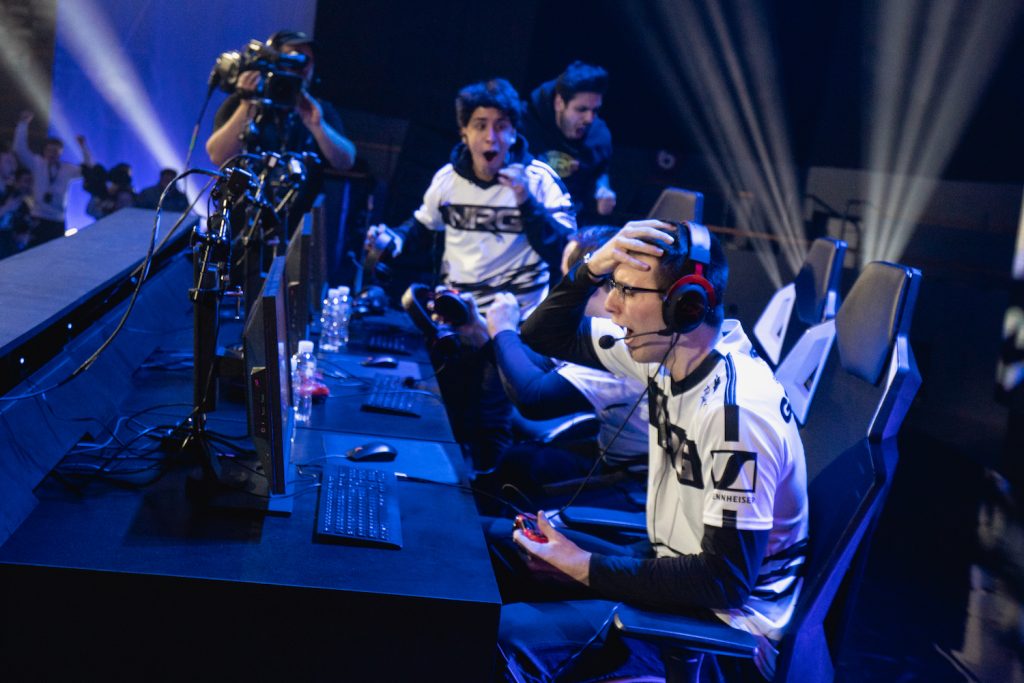 Now, can the team not only stay atop the evolving NA meta but also repeat the championship feat? To date, the former Gale Force Esports/Dignitas roster in Seasons 4-5 (with Turbopolsa) is the only team to win back-to-back titles, and RLCS history has a few examples of champions getting off to rough starts or having poor overall seasons the next time around. They’re still a favorite as of now, but we’ll see how the season unfolds.

What’s the impact of the longer season?

With two more teams added to the RLCS in North America and Europe, regular season league play has been expanded to eight weeks from five. That’s a significant change, and one that fans have been demanding in some form for ages now.

A longer season gives teams more time to warm up or cool off, making consistency more important than a streak, plus added competition and auto-relegation for the 10th place team further shake things up. We’re excited to see how these changes impact the flow of the season and the ability for storylines to naturally unfold and evolve over time.

Will G2 and Cloud9 bounce back? 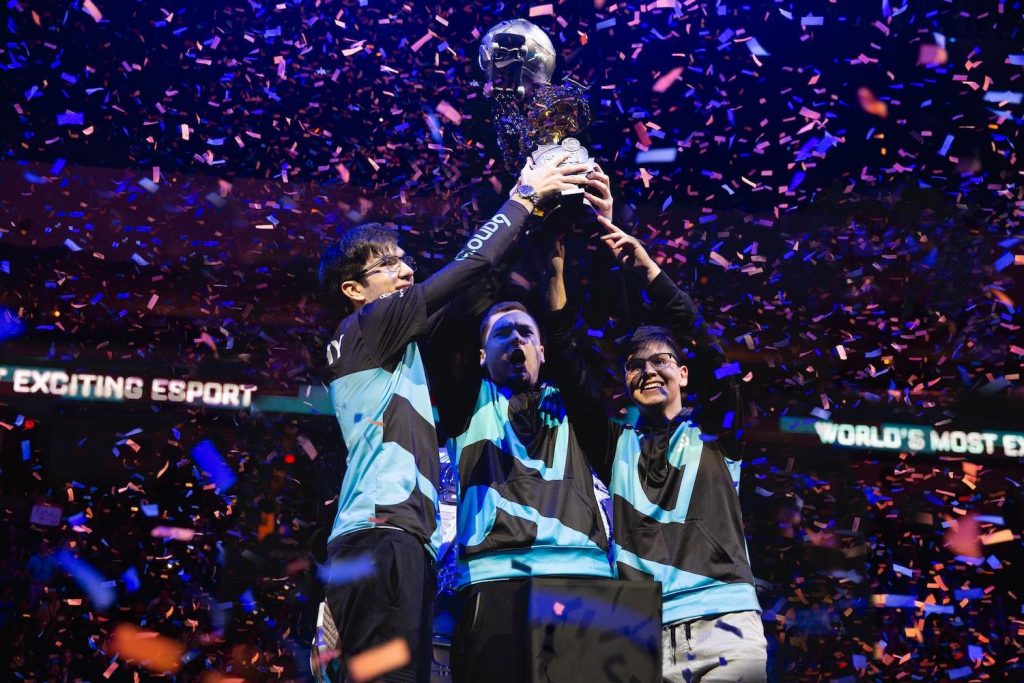 One of the biggest stories of Season 8 was seeing the other two members of North America’s long-reigning “Big 3”—G2 Esports and Cloud9—both struggle mightily in the wake of young talent and meta shifts. The teams finished Bottom 2 in NA and had to fight to hold onto their RLCS spots via the promotion/relegation tournament.

Both teams survived, and despite offseason rumors about Cloud9’s future, both teams also kept their long-standing rosters intact. Now, can they make the adaptations that evaded them the last time around and prove why they’ve been considered elite for so long? G2 looked stronger in the promotion tournament, plus they’ve moved into a team house together for this season. And Cloud9’s incredible track record suggests that they can hopefully overcome last season’s big setback.

Does the NA merry-go-round pay off?

Some of North America’s other teams made changes this offseason, however, with players shifting around like a carousel between rosters. Austin “AyyJayy” Aebi left Rogue to take the place of Nick “Mist” Costello, then newcomer Jason “Firstkiller” Corrall signed with Ghost Gaming to take the place of Michael “Memory” Moss… but then Firstkiller moved over to Rogue instead, Mist wound up in the Ghost spot, and Memory teamed with the currently-unsigned Flight (ex-RBG Esports).

The Knights were the only one of those teams to have a thoroughly successful Season 8, including a trip to Worlds, so the loss of Mist was surprising. But as teammate Jirair “ExplosiveGyro” Papazian told Rocketeers, it was Mist’s decision to try other opportunities and then AyyJayy just seemed like an even better fit to them. After that, it was like musical chairs to see which team got which player and where the best pairings were. We’ll find out soon whether any or all of those teams made the right moves.

Can Firstkiller live up to the hype? 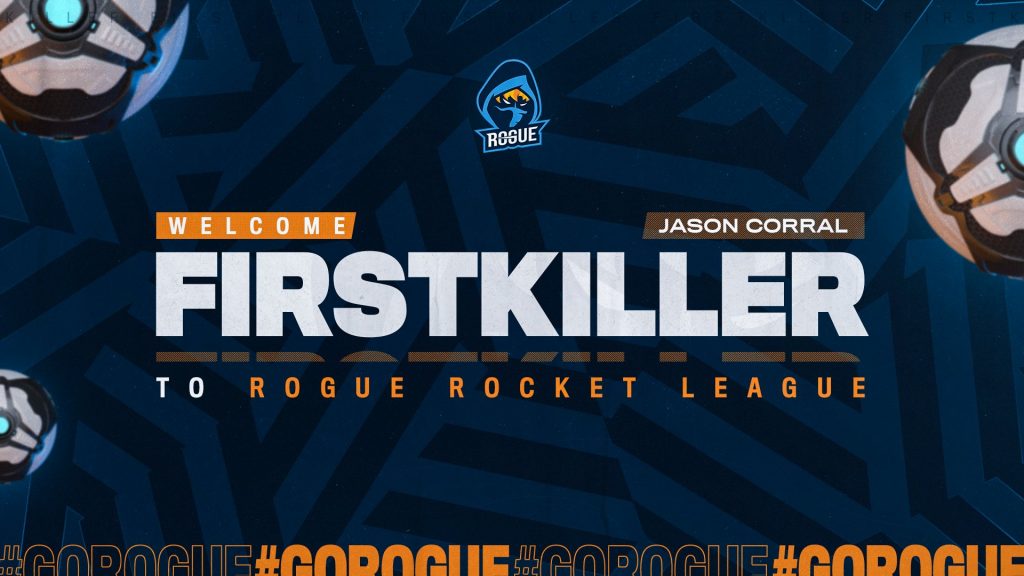 Let’s stick on that subject for a moment. Firstkiller has been on the rise outside the RLCS for some time now—and he’s finally of age to compete in the big leagues. Can the 1v1 standout help Rogue recapture glory after a 2019 of inconsistent play?

It’s a lot to put on the young player’s shoulders, but those are the expectations that come with a rookie jumping right onto an RLCS team without a jaunt through the Rival Series. He’s being compared to EU’s Scrub Killa, who himself was hyped up until he was old enough to compete in the RLCS. Scrub’s Vitality team struggled in his first season and then won the World Championship the next time around, finishing 2nd at Worlds in his third season. If Firstkiller can come anywhere close to that kind of success in the seasons ahead, especially under the tutelage of Season 1 champ Cameron “Kronovi” Bills, then it could further disrupt the recently volatile NA scene.

Can Metsa and Mognus revive TSM? 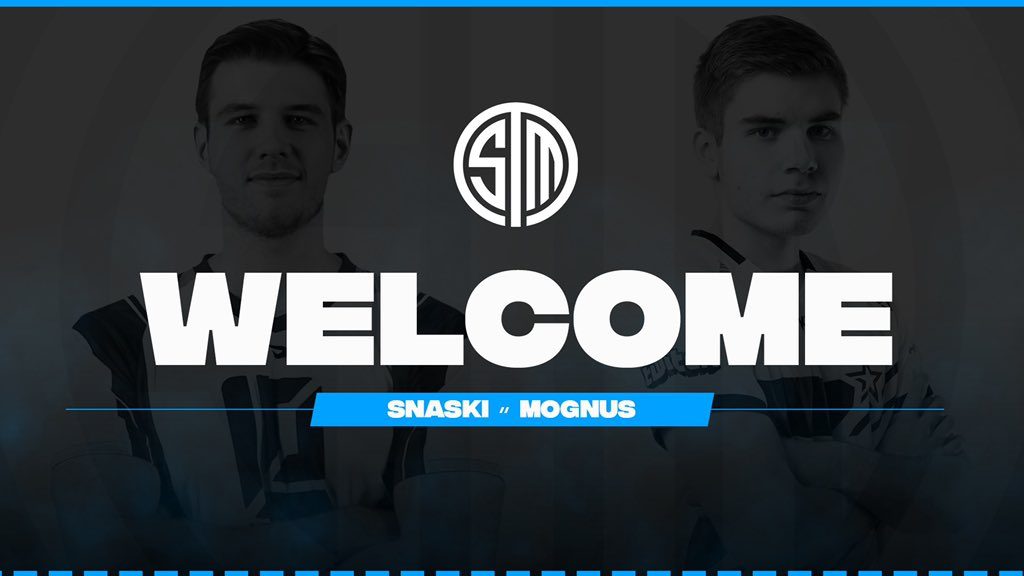 We Dem Girlz signed with Team SoloMid at the start of 2019 following an ELEAGUE Cup win at the end of 2018, but has struggled the entire time since. Jordan “EyeIgnite” Stellon got the boot after Season 7, perhaps undeservedly (and has returned to the RLCS for Season 9 with AS Monaco), and then new addition Alpha54 left for Vitality after TSM had to play in the promotion/relegation tournament to stick around.

But Season 9 brings a compelling new twist for TSM: the addition of Joonas “Mognus” Salo, former teammate of TSM’s Otto “Metsanauris” Kaipiainen. Back with Method and Complexity, the duo notched a pair of Top 3 Worlds finishes and took 2nd at the first NBC Universal Open… but then Complexity kicked Metsanauris after a 3rd-place finish in Season 5. It’s one of the all-time worst Rocket League roster moves, given Complexity’s swift decline thereafter. But now reunited on TSM, can that classic pair find their old form alongside captain Remco “Remkoe” den Boer (and new coach Nicolai “Snaski” Andersen) and recapture the past success that they all have enjoyed?