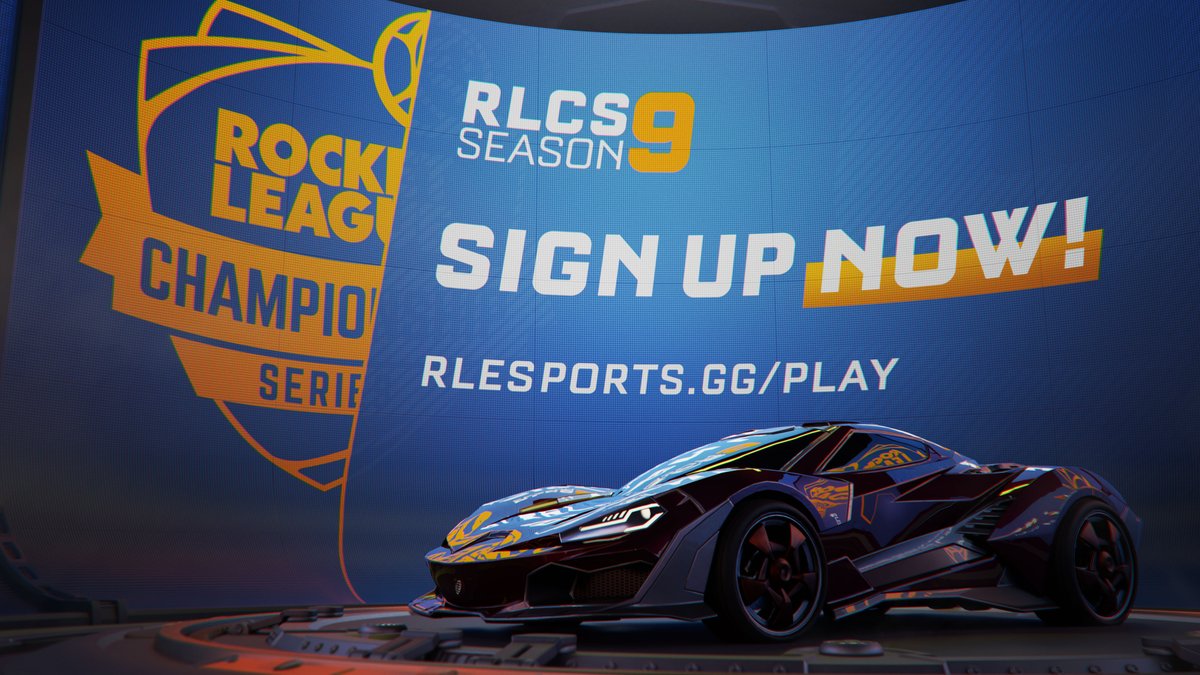 We’re not even done with Season 8 yet, but today at the Rocket League Championship Series (RLCS) World Championship in Madrid, Psyonix announced that RLCS Season 9 will begin early in 2020.

Sign-ups for the Rival Series open qualifiers have started now, and it won’t be long before action gets underway. According to the official rules, open qualifiers will take place on January 18, 20, 22, and 25 ahead of the play-in tournament on February 1.

Also on February 1? The start of the first weekend of RLCS Season 9 league play. The season will span eight weeks now to accommodate the expanded pool of 10 teams, and the final weekend will take place on March 21-22. Rival Series play, meanwhile, will start on February 7 and last until March 27.

We’re on our way to crowning another Rocket League World Champion!

Have you ever wanted your shot at the title? Sign up now for #RLCS Season 9!

That schedule should then put the RLCS Season 9 World Championship near the start of May, but the dates have not yet been announced. Stay tuned to Rocketeers for our coverage of the Season 8 World Championship this weekend, along with any other Season 9 news that emerges!