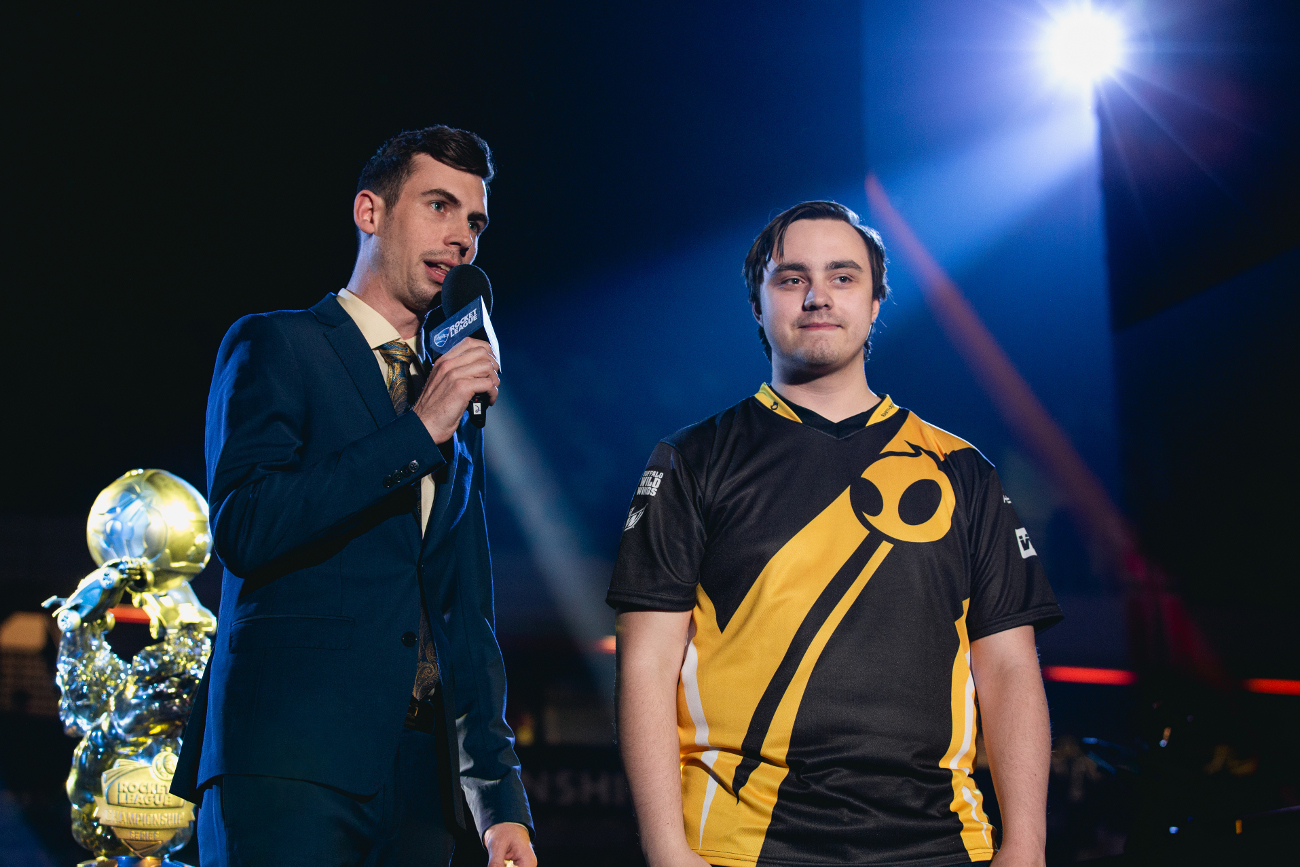 After three days of intense matches in the Copper Box Arena in London, Team Dignitas are the new and old World Champions. The team of Turbopolsa, ViolentPanda and Kaydop, formerly known as Gale Force Esports, came in as reigning World Champions and did something no team has ever been able to pull off: defending the title, winning the World Championship two times in a row.

Dignitas looked shaky but came back even stronger

Dignitas’ performance in the tournament matched their impressive pre-LAN season. They finished league play with a 6-1 record, securing #1 seed. They were considered by most fans as the favorites. However, on day 2 it looked like Dignitas might give in to the pressure. Their performance became a bit shaky. After a loss to NA’s powerhouse NRG, Dignitas were sent to the lower bracket, but managed to come back even stronger, defeating teams such as Cloud9 (3-0) and compLexity (4-2).

In their final match they faced NRG, the team that initially sent them to the lower bracket, in a breathtaking finale that was fantastic advertising for Rocket League as an esport. The final series went all the way to game 7 and saw a buzzer beater by NRG’s star rookie jstn, sending the game to overtime. Less than a minute into overtime, Turbopolsa scored and crowned himself the only player in RLCS history with 3 World Championships to his name.