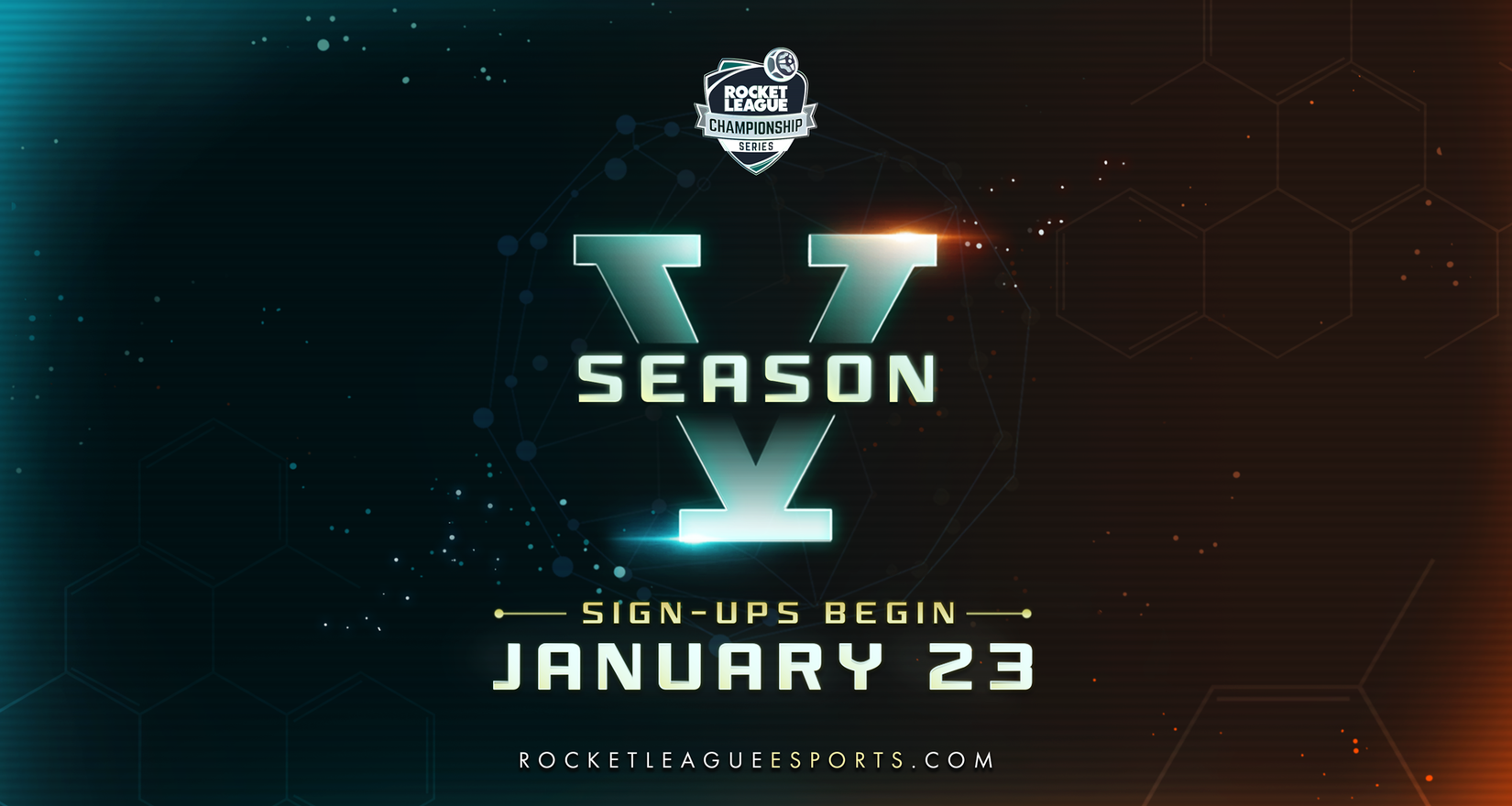 All Info and First Teaser for RLCS S5

RLCS Season 5 is about to start – and we can’t wait! Psyonix has revealed all infos about the upcoming RLCS Season, which will be the fifth of its kind. But before we dive into all the important info about the when and where, here’s the trailer for RLCS S5. Enjoy!

Psyched? As are we! Now let’s get into the details.

The system with RLCS and RLRS (for those who are for whatever reason unfamiliar with the system: it’s basically first and second division) will remain. But Rocket League publisher Psyonix once again puts more money into the prize pool, making it (also again) the largest prize pool in Rocket League history with a total of $500.000 for the RLCS and $50.000 for the RLRS.

How to qualify for RLRS

Psyonix will host online qualifiers in both, the NA and the EU region, to give new teams the chance to get into the RLRS. The top 128 teams will earn a spot in the Play-in of the RLRS. The RLRS is the only way to make it into the RLCS.

Interested teams can already sign up as sign-ups have started on January 23rd and will be possible until February 14th.

The European Qualifiers will be held on February 18th, 25th, 28th and March 4th.

Start of the RLCS S5

The most important date for all fans out there is the official start of the RLCS League Play. The RLCS will start on March 17th in North America and March 18th in Europe. There’s no word on when and where the Grand Final will take place, yet. We will keep you updated as soon as we hear something.

You can check the full announcement made by Psyonix right here. 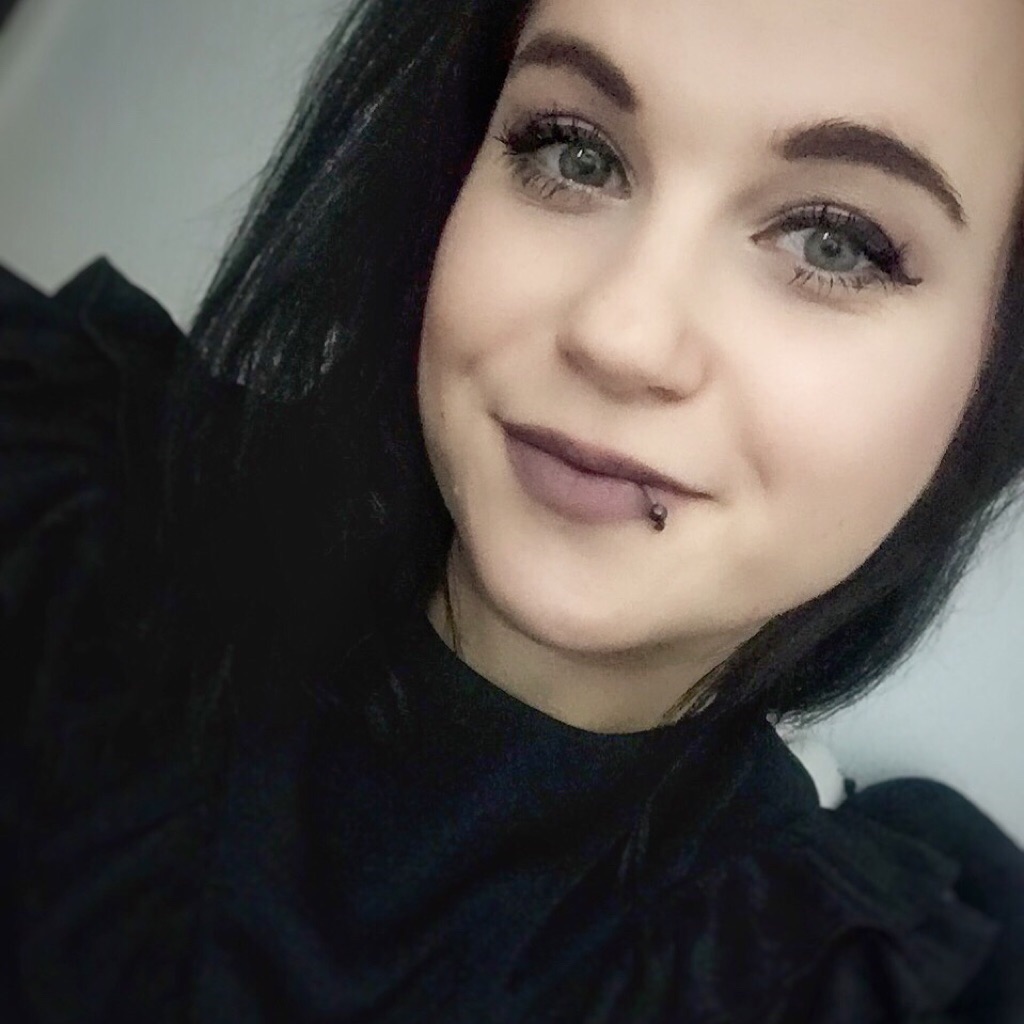 Jenny Bombeck
Jenny is an esports enthusiast and social media nerd. She loves watching professional Rocket League and can't wait for the new season of RLCS.
MissRockerbella
Next Articles
The Story behind the Longest-Standing Duo in Rocket League
Team Dignitas enters Rocket League esports – and the future looks bright!
Watch this Crazy Bicycle Flip that leads to an amazing Goal