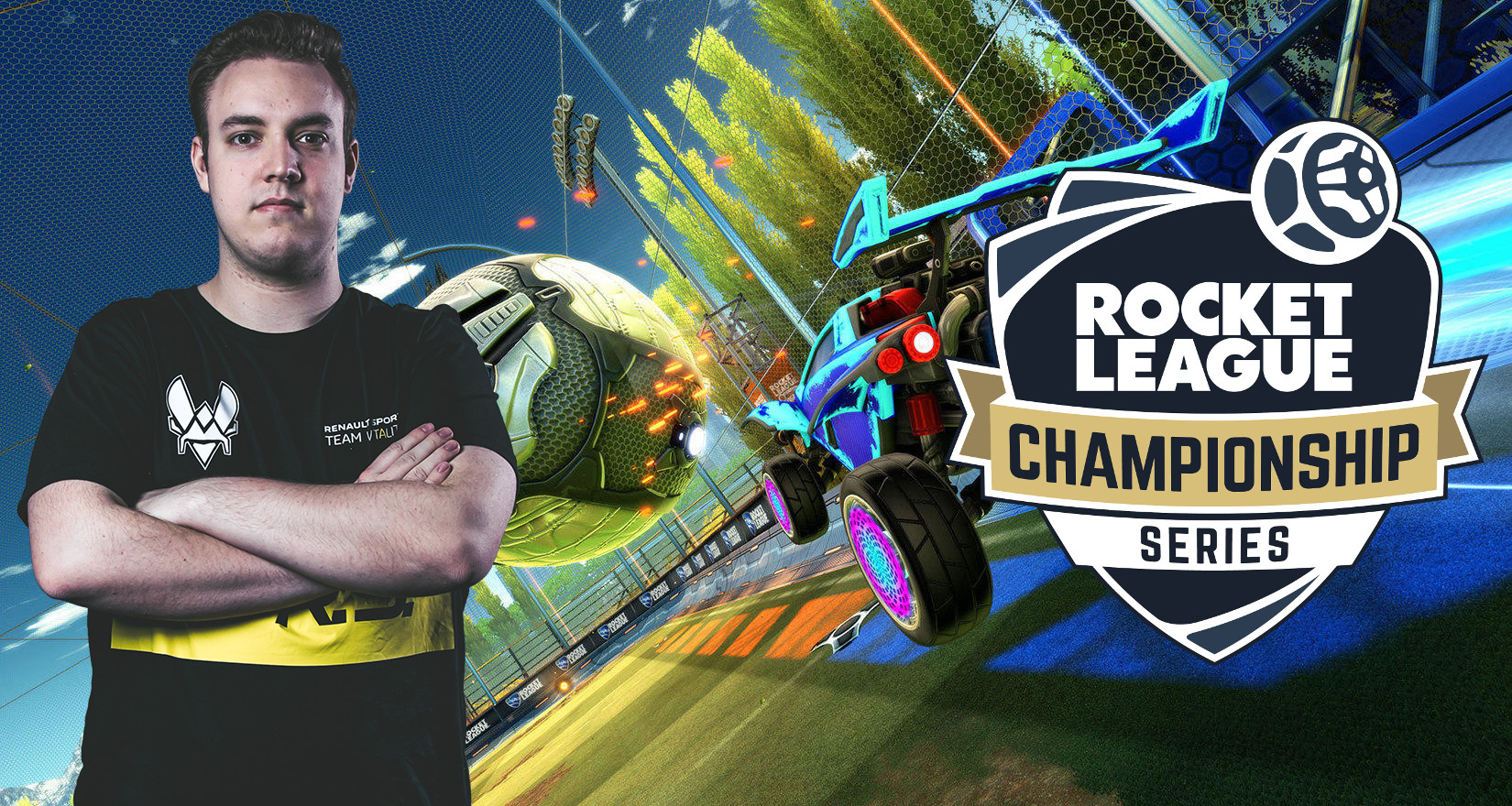 The 4 Biggest Surprises after Week 2 of the RLCS

Two weeks have passed and so far the RLCS Season 5 has not disappointed as far as surprises go. There are players that performed so much better than anyone expected and teams that have been really unlucky and are now down in the dumpster.

We took a look on the past two weeks and want to share with you the 4 biggest surprises after those two weeks of league play.

Ghost Gaming are having a really tough time

To be fair, Ghost Gaming had a tough starting position. Their first two matches in week 1 were against two of the best teams in the world, NRG and Cloud9. Despite an overall good performance Ghost lost to both. In a league that only runs for five weeks and that doesn’t give you a second chance against teams, that puts a lot of pressure on teams that lose their first matches.

Coming week 2 that pressure took its toll. Ghost lost their third and fourth match of the season. This time against Rogue (1:3) and Evil Geniuses (0:3). Within two weeks Ghost went from being a promising candidate for the Top 4 in NA to a team that might faces relegation now. Definitely not what anybody would have expected.

Next week Ghost Gaming will have to face Out of Style and G2. They’re expected to beat Out of Style, but G2 will be a tough nut to crack. And at this point in the season a win against both teams is mandatory if they want to have any chance of escaping the danger of Relegation.

The return of Jacob

When Jacob left NRG it wasn’t really clear if the infamous cowboy-hat wearing Rocket League veteran would ever be part of a top competing roster again. His performance at Dreamhack Leipzig as a stand-in for eQuinox (now Evil Geniuses) didn’t live up to the expectation, so his future seemed a bit uncertain.

He joined Rogue’s Sizz and Insolences and as it turns out these guys actually hit it off. Week 2 saw Jacob’s Rogue debut in the RLCS and he crowned it with 8 goals in two games which Rogue both won (3:1 against Ghost & 3:1 against Counter Logic Gaming). Jacob was also voted the MVP of the week for the NA region – what a triumphant return.

If they can keep the momentum going Rogue might actually have a shot at the Top 4 in the NA region, but first they will have to prove themselves against stronger teams. Next week will be a lot harder as Rogue go against Cloud9 and Jacob’s former teammates NRG.

It feels so good to have a performance I am proud of again. Finally having fun with the game again and it shows. Looking forward for this season 😉

Renault Vitality (former Mock-it) were always considered as a highly talented team. Community veteran Paschy and the 1v1 genius Fairy Peak were usually in the spotlight whenever people talked about Vitality, while Freakii, the third guy in the roster, was often considered to be the weak link in an otherwise fantastic team. The narrative of the unstable third player is something that often hurt Freakii and which he on other times humorously addressed.

Now it seems that Freakii has stepped up his game. In the first week he already looked strong, scoring the deciding goal in their series against CompLexity, in the second week he put up one hell of performance that even earned him the Player of the Week Award.

If @FreaKiiRL doesn’t get player of the week this week I will be pissed. That man played nuts! Not a single accidental crossbar!@RLEsports give this man what he deserves!

His defending skills as well as his passing plays were just incredible so far and we hope to see more legendary performances from Freakii. With 26 Saves and 10 Assists he also currently resides in the EU Top 5 Leaderboards and is one of the main reasons why Vitality currently sit on first place in their region – undefeated!

GGs to both @exceL and @PSGeSports . What a week once again! We will have a bye next week and I hope we can come back as strong or even stronger! @Team_Vitality @Paschy90 @FairyyPeak #VforVictory

For Vitality’s sake we just hope that the guys don’t get rusty over the course of the next week, because Vitality have no match scheduled for Week 3 and have to rely on their scrims to keep the groove going.

Chrome is playing incredibly well. He was always known as a good player, but bit of a Wildcard to some degree. Some consider him as toxic, while others don’t take some of Chrome’s outbursts on stream too seriously.

However, Chrome is currently the player who in total scored the most goals in the RLCS Season 5 in the NA region. Other players such as G2’s Rizzo have scored more goals per game but when it comes to the total amount of goals Chrome is the real deal right now and we’re probably not the only ones who are a bit surprised by that. It even spawned a discussion over at Reddit, where people try to figure out why he stepped up his game in such a fashion.

Ok games for the day, still salty, but w/e. GGs @GhostGaming_GG @G2esports . We have a bye next week. Will be grinding super hard for W4!

Part of it might be that he just works well together with his new teammate Klassux, others suggested that he’s been grinding the ladder lately to get better. No matter what the reasons for the rise of Chrome is, he’s one of the main reasons why Evil Geniuses are sitting on 2nd place in the NA region after two weeks.

What are your surprises of Season 5?

What were your biggest surprises? Head over to our Discord channel and discuss all things Rocket League esports with folks who love Rocket League just as much as you do.

Dorian Gorr
Dorian discovered Rocket League when it first came to PS4. He stopped playing after he saw the RLCS for the first time and became discouraged from trying any more miserable Aerials. As a journalist with more than a decade of experience working for many of the biggest German media companies he now lives out his Rocket League passion as Head Editor for Rocketeers.gg
doriangorr
Next Articles
Air Dribbling Perfection off the Ceiling
Rocket League Mass Demolition
Interview with Gillyweed: “It’s impossible not to root for Splyce”