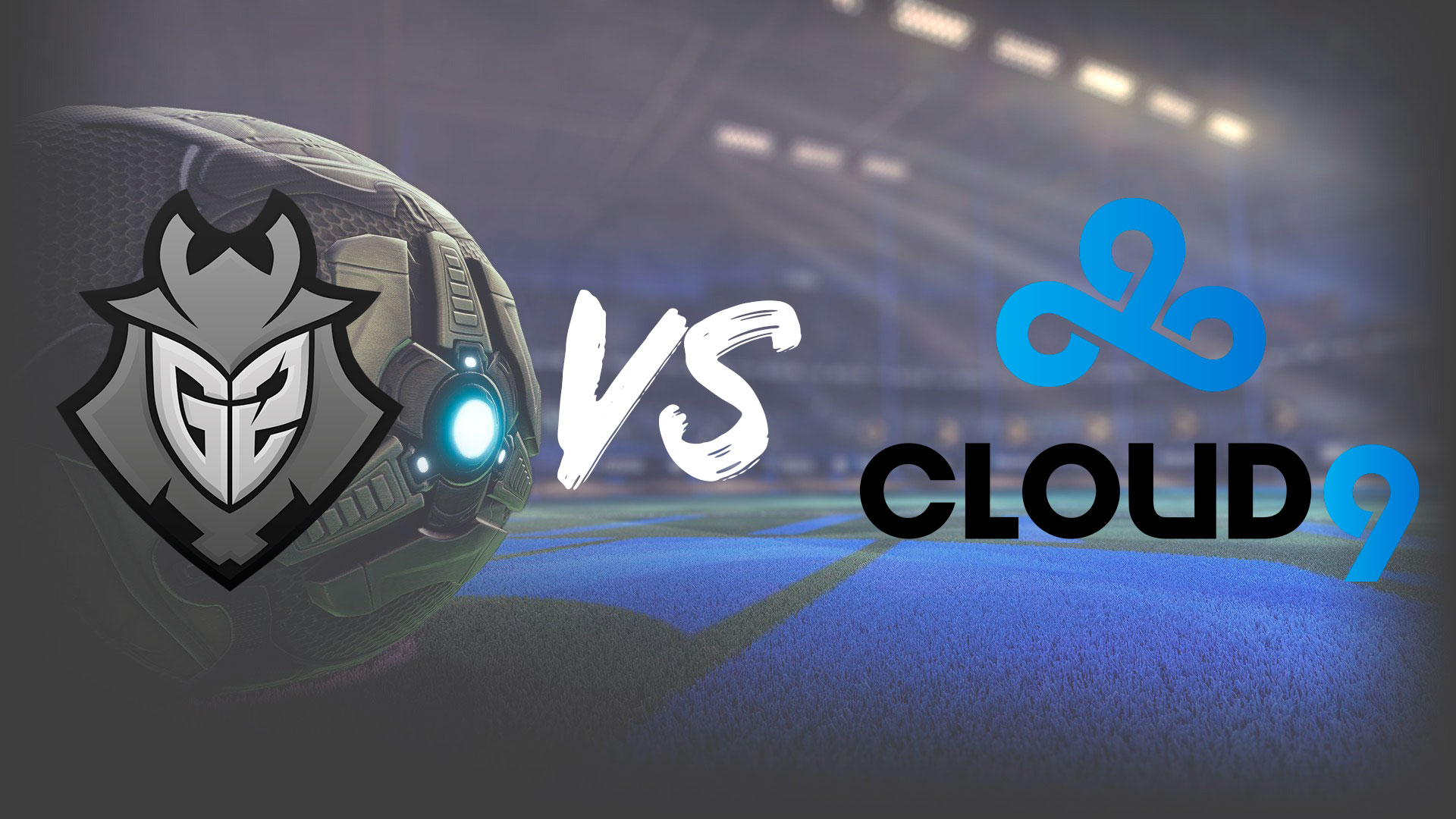 Don't miss the match of the week

Showdown in NA as G2 face Cloud9 in the RLCS

We’re past half-time of the RLCS already. With week 4 approaching there are a couple of surprises: Some teams like PSG haven’t lived up to their potential and are on the bottom of the standings. Others still remain undefeated, but possibly not for long.

Week 4 will see two of the best teams in the world play against each other in a match no Rocket League fan should miss: G2 and Cloud9 are both undefeated and on top of the NA region. Both teams went 4-0 in the past three weeks. For one of them, the winning streak will come to an end on Saturday as they face each other in what can only be described as one of the most anticipated matches of the season.

Cloud9 went 3-0 against most opponents

The question remains: Who’s going to be the favored team going into this? Cloud9 have proven their consistency time and time again. SquishyMuffinz, Torment and Gimmick already looked strong last season, but seem to climb to new heights ever since the World Championship in London. To be fair: They didn’t face the toughest opponents of the NA region yet, which would be NRG and of course G2, but still: Apart from their 3-2 against Ghost Gaming they didn’t lose a single game in their four matches.

Faking out an entire team one by one somehow… pic.twitter.com/iYoY0vwKIp

However, last season it was the team of Kronovi, Jknaps and Rizzo who came out on top after an intense 3-2 series, and G2 look at least as strong as last season, if not stronger, so there’s little reason to believe that they’re not capable of beating Cloud9 again. Both teams know each other inside out. We expect tomorrow’s series to go all the way to game 5 as well. G2 might have the advantage that their match against Cloud9 is the only match they have to play this weekend. Cloud9 on the other hand will also have to face Flyquest earlier in the day, which means that they have to prepare and focus on two opponents. But depending on how their match against Flyquest (who are on last place in the region) goes, this could also be a good way to warm up for the more challenging match against G2.

Your Player of the Week is none other than @Rizzo_TV from @G2esports!#RLCS6

Take part in our voting

This series can go either way, which is why we want to find out what the Rocketeers community thinks. Will G2 win against Cloud9? Or will Cloud9 keep on dominating the NA region? Tell us what you think and take part in out Twitter voting.

Who is going to win the most anticipated #RLCS match of the weekend – @G2esports or @Cloud9?

This much is for certain: It’s definitely going to be one hell of a match and you don’t want to miss this. You can watch this and all the other matches of the RLCS on Saturday (NA) and Sunday (EU) over at Rocket League’s Twitch channel.

Paschy: “This team is just too good to not make it to LAN”