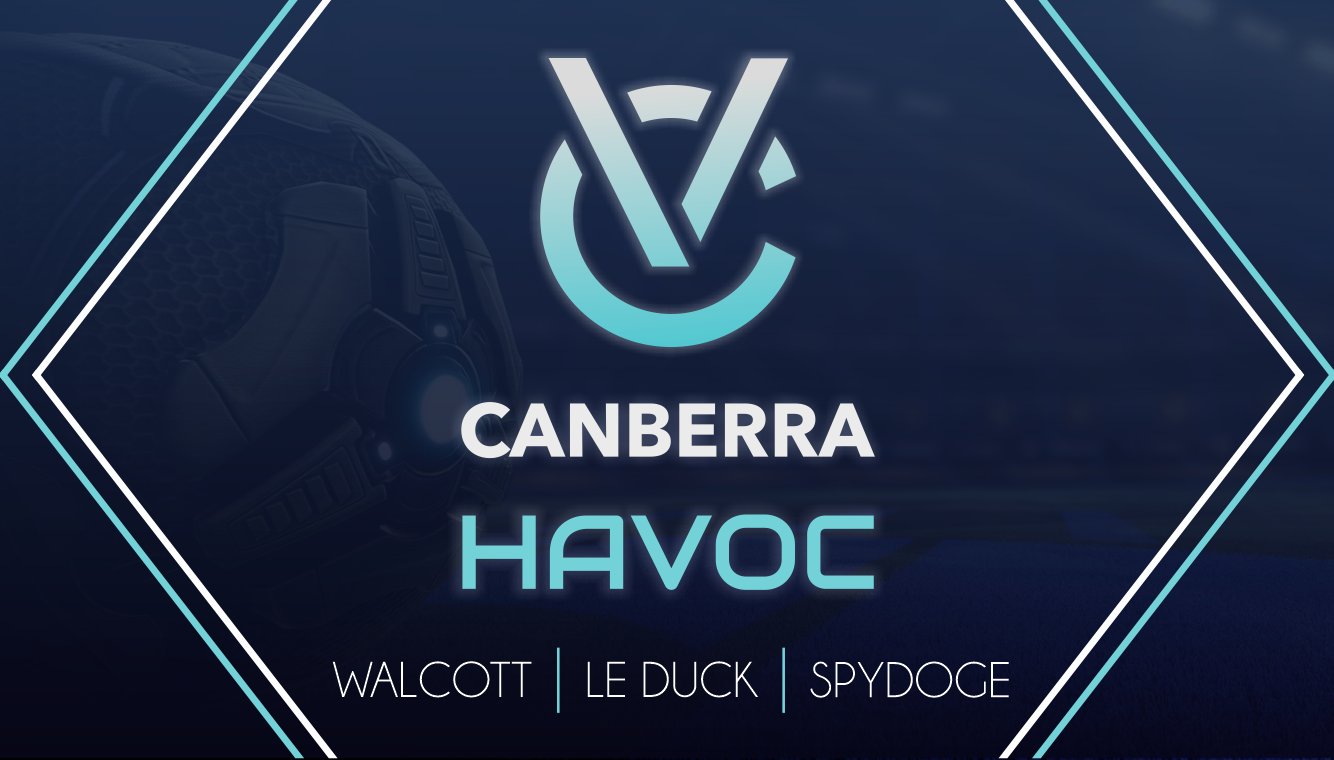 As the Rocket League Championship Series (RLCS) regions hurtle towards the playoffs and the second-tier Rival Series completes its regular season, two new organizations have entered the professional scene by picking up competing teams.

Canberra Havoc, a brand new organization, has signed the Oceanic roster previously known as Attack of the Invisible Ninja. The Lets Play Live Rocket League Oceanic Championship—the regional RLCS affiliate—still has a weekend of league play ahead, but the Top 4 teams have already qualified for the regional finals. Canberra Havoc sits in 3rd with a 4-2 record, with a final match against the 2-4 EmproX this weekend.

We are excited to announce that we’ll be entering the Rocket League scene! Please welcome our roster: @GodsmillaRL @ThO_RL @Nolystic @kieran_meqza @vel72027 ?

Meanwhile, Team Singularity went for a Rival Series team, signing the EU roster formerly known as Flomp Resont. That team also sits in 3rd in that league at 5-2, behind the 6-2 Discombobulators and AS Monaco Esports.

Team Singularity has the benefit of playing two more matches this weekend, giving them the potential opportunity to place Top 2. They’ll face both AS Monaco and the 4-4 Baguette Squad tomorrow to finish out the EU Rival Series regular season.