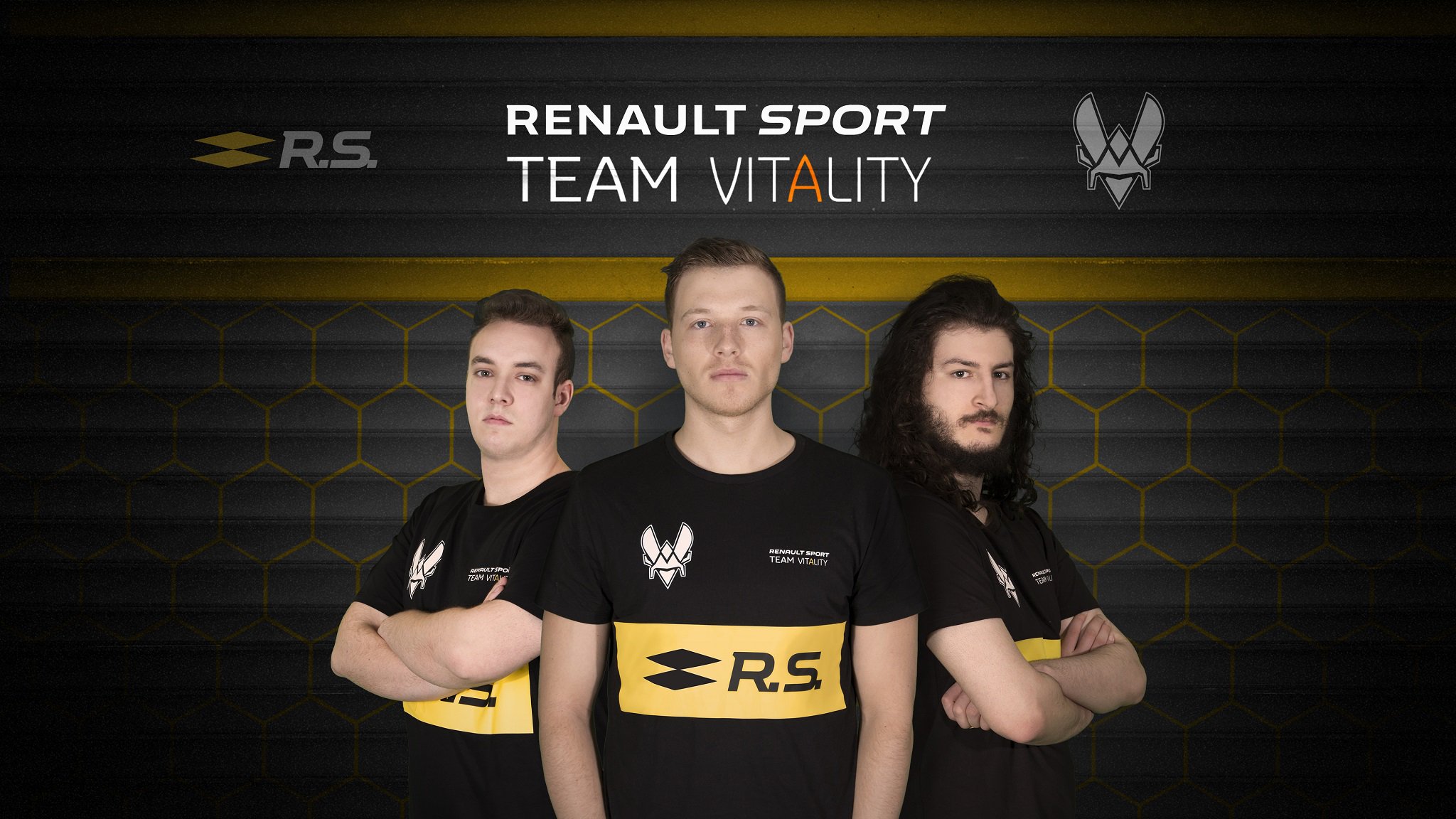 The wait is over: Today the former Mock-it squad of Paschy, Freakii and Fairy Peak, who for the past month have been playing under the name Guess Who?, finally announced who their new organization will be.

To many this is not even a surprise at this point, but the org that the three RLCS players signed a contract with is no other than Team Vitality. Many initially suspected that after Freakii flirted with Team Vitality for quite some time in January, even though many (us at times included) weren’t sure if this was just an attempt by Freakii to troll the community.

Now it is official: Team Vitality will enter the RLCS and also the Gfinity Elite Series, as Vitality already announced earlier.

We’re also extremely happy to reveal that the first Renault Sport Team Vitality squad to compete on @RocketLeague will be composed of @FairyyPeak, @FreaKiiRL & @Paschy90 and managed by @Gregan25 ✌
Welcome aboard guys! ?? #RenaultSport #VforVictory pic.twitter.com/YxcrkAbLKd

Even if the reveal doesn’t come as the biggest surprise, there are still two interesting news regarding that latest reveal:

1. Gregan is onboard as team manager. Gregan is mostly known as a Rocket League caster. In January he casted Dreamhack Leipzig for example. According to his Twitter feed he will take a year out of casting to concentrate on his new management position.

Taking a year out of casting to manage the boys at @RenaultSport @Team_Vitality ???

Been in the works for a while, so happy to finally announce!#VforVictory https://t.co/FAhS5rm4Vr

Today we make our entrance to eSports with @Team_Vitality Together, we create Renault Sport Team Vitality to compete in motorsport games! #RenaultSport #RSspirit #VforVictory pic.twitter.com/vap3pyeu52

Dorian Gorr
Dorian discovered Rocket League when it first came to PS4. He stopped playing after he saw the RLCS for the first time and became discouraged from trying any more miserable Aerials. As a journalist with more than a decade of experience working for many of the biggest German media companies he now lives out his Rocket League passion as Head Editor for Rocketeers.gg
doriangorr
Next Articles
RLCS MVP Nielskoek gives 3 Tips how you win more 50/50s
Interview with Shogun: “You have to be up in everyone’s faces”
Gold Rush 2: Rocket League’s crowdfunded LAN is back for more laughs