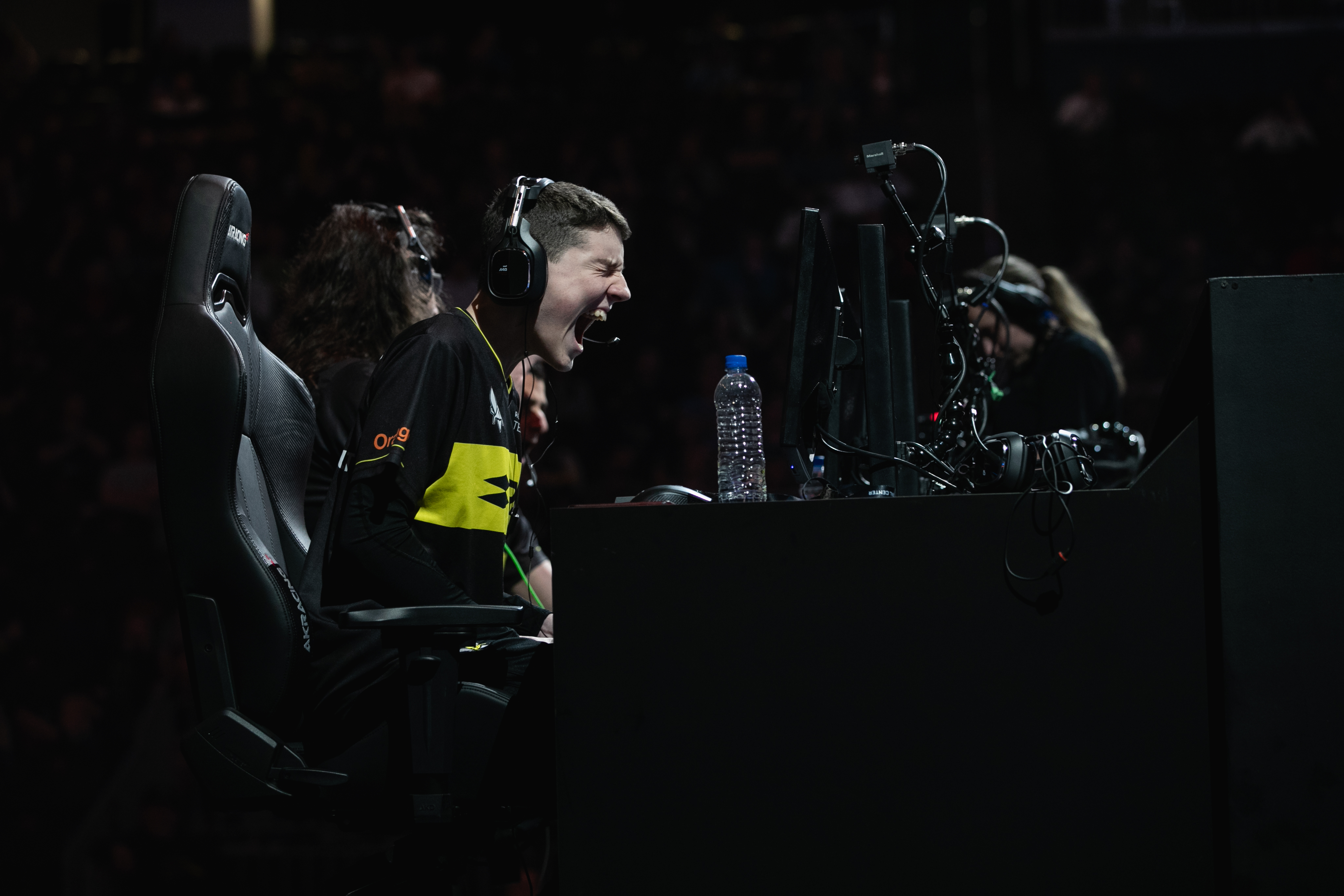 Every RLCS World Championship, there are expectations, yet every RLCS, teams shatter those expectations even on the first day. This season lent itself to this more than any other because of the entrance of South American teams to this international final. On the first day of competition, it became evident that there still was a gap between the best and the worst, but it was constantly closing. If the first day indicates anything for the rest of the tournament, any team could step up and win the entire event and cement themselves as the best Rocket League team, for this month.

The biggest change this season was adding a new region, which also brought a new group stage format. With the predicted top SAM team, Erodium, dropping to third place and failing to qualify, SAM seemed desperate. This proved untrue when Lowkey Esports showed some close games and good plays against Cloud 9. Ultimately, they fell in a sweep, but are not out and are waiting to face Triple Trouble for a top 8 placing.

A 3-1 #C9WIN vs. @TripleTroubleRL secures #C9RL a spot on Day 3 of the #RLCS7 World Championship as the 1st seed from Group D! #GGWP pic.twitter.com/0ybl6d5cGQ

The other team, INTZ Esports, showed South America’s true potential when they went up two games to one against NA champions NRG. They fell in a close game 5, but showed incredible plays and good team work, with some minor polishing needed. While two losses for the region may sound bad, it was against arguably the top two teams from North America, and was a better entrance than Oceania who has now become an international threat. Overall, both teams have a good shot at top 8 if they can step up against PSG and Triple Trouble.

The Teams at the Top

After the first day, some teams have already proved themselves as top teams. In group D, Cloud 9 got top seed by only dropping one game, and as returning World Champions, could be considered favorites. In Group C, Vitality unsurprisingly beat Ground Zero. Despite a bad Dreamhack performance, they took down the Oceanic team 3-1 in mostly dominant games. If they can beat G2 on day 2, they will have the top seed, and may be favorites to take the championship.

The first day of competition has come to an end here in Newark for the Renault Sport Team Vitality squad ?

Group A, as mentioned, had NRG beating INTZ in a close game, but still keeping their top spot. They will have to beat PSG to ensure the top seed, but are tentatively the best team in their group. Group C was predicted to be close, and it is delivering on those expectations. Renegades, the top Oceanic team, fell to Europe’s FC Barcelona in a sweep, and have to sweep Rogue for a playoffs berth. This may have seemed likely, but not after Rogue beat FC Barcelona in an incredible four game series.

? Getting to know the fans!

Thanks for cheering us up ❤️ pic.twitter.com/GUHa62tMon

While FC Barcelona got enough individual game wins for a guaranteed playoff spot, Rogue is looking like a likely number one seed, against most predictions. This group remains a mystery, but will surely bring a champion caliber team to the playoffs. There is no clear favorite for the entire tournament, but tomorrow will finish the group stage and show the final bracket that will determine some teams legacies.