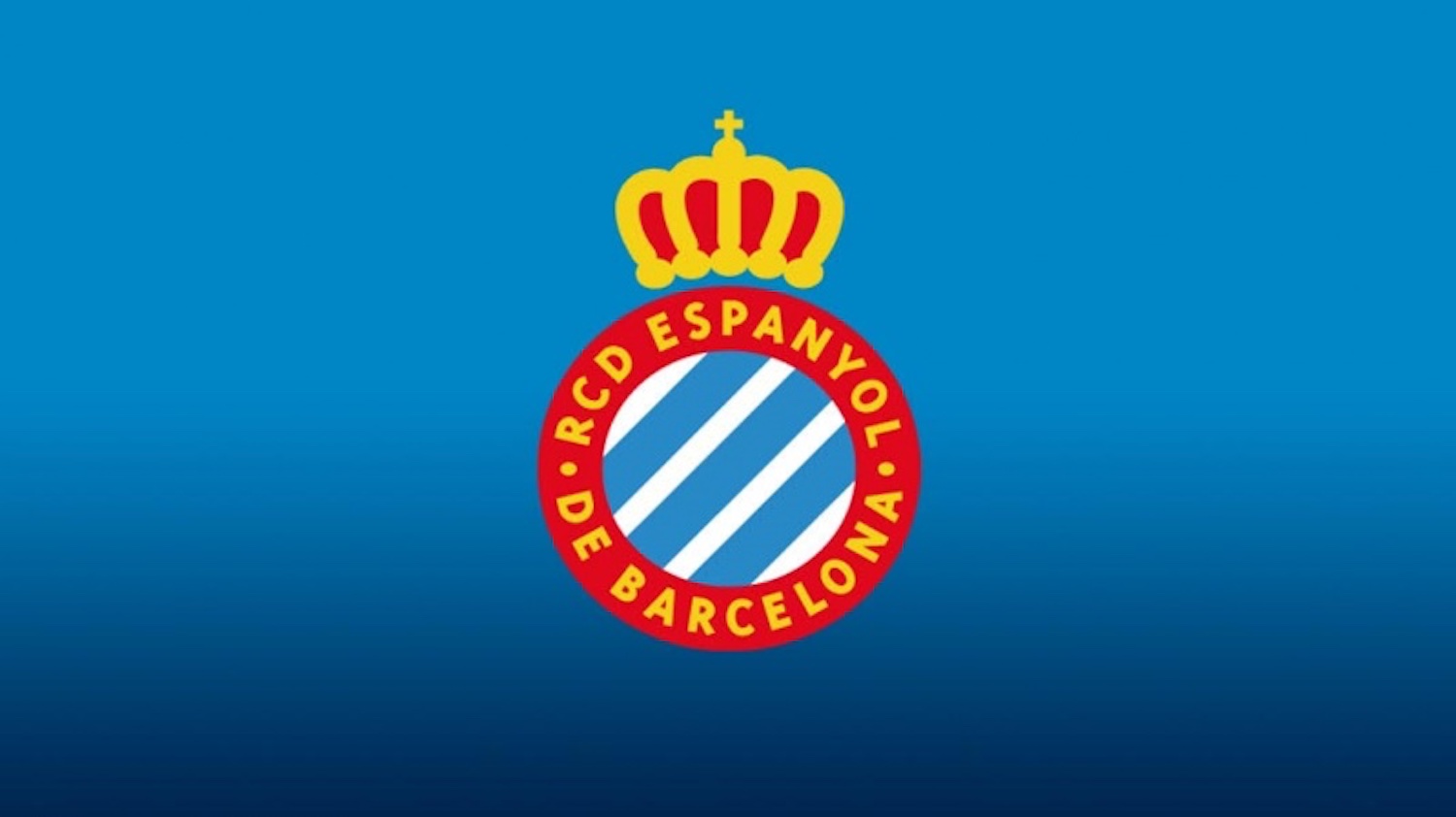 What unites the two organizations, aside from timing, is that both rosters are playing in today’s RLCS Season 9 promotion tournament. In fact, they’ll be playing against each other in a matter of minutes.

But unlike TSM, RCS Espanyol apparently has no current plans to get back into Rocket League. As an English-translated blog post reads, “The club retires from Rocket League as competition rights do not allow for a stable and guaranteed growth of the team for the clubs.”

The ex-RCD Espanyol roster, which will play under the team name Stonkers today, has a chance to make the RLCS this afternoon. Should Marc “Stake” Bosch, Samuel “Zamué” Cortés, and Damian “Tox” Schaefer make it in, however, they won’t be representing RCD going forward. The real-life football organization will only remain in FIFA esports going forward.