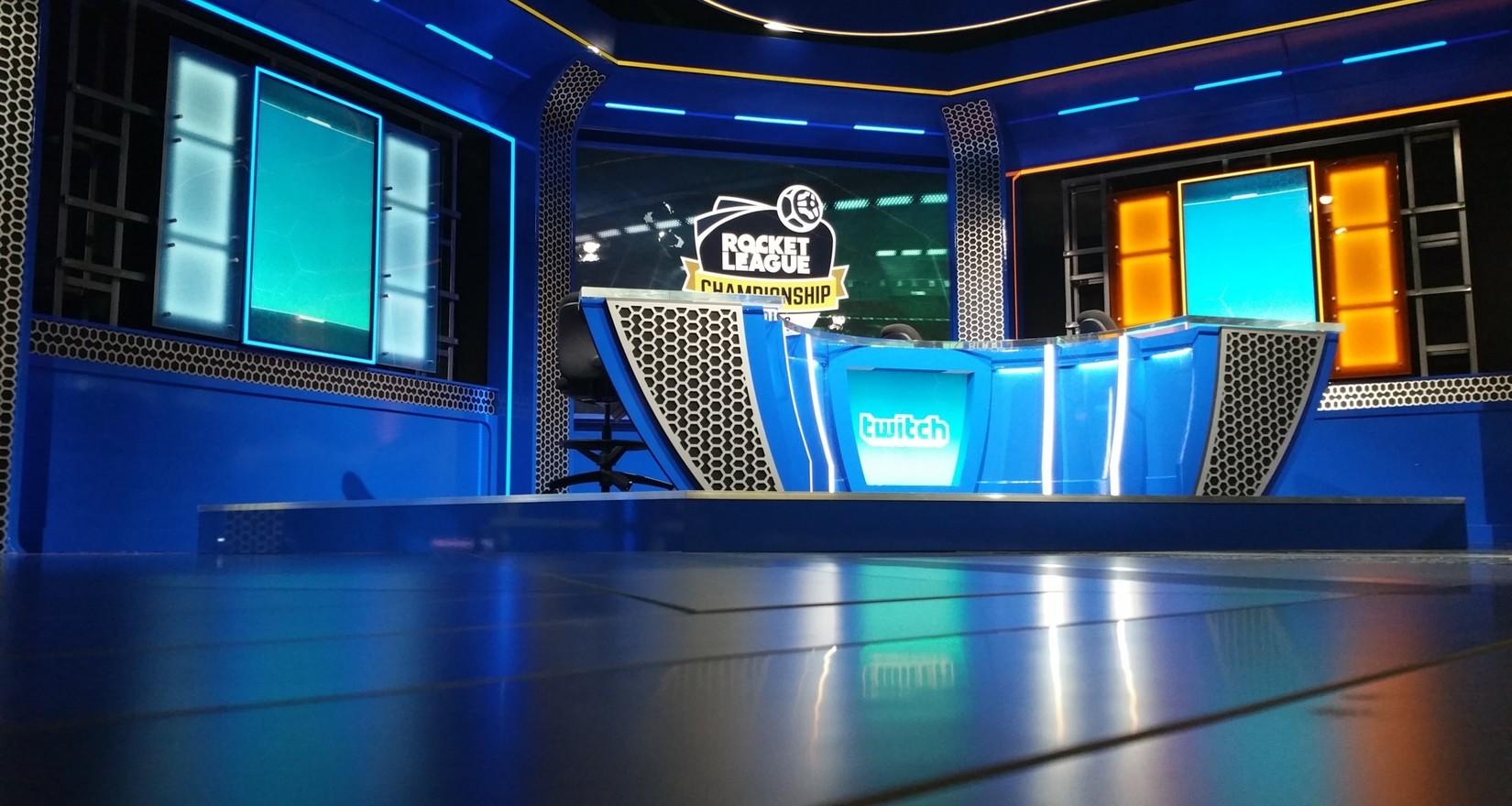 With this weekend’s play-in tournament, the Rocket League Championship Series (RLCS) marks a few key milestones. It’s the fifth season of the rapidly-growing league, and the first in which the top teams from last season kept their hard-earned spots. It’s also the beginning of Rocket League’s third year of high-level esports, and a lot has changed for the scene since early 2016.

But what you might not know is that this is also the first RLCS season in which streaming giant Twitch isn’t running the show. Twitch will still broadcast both the RLCS and the lower-tier Rival Series, but the company no longer operates the league on behalf of developer Psyonix. Instead, Psyonix took the reins and brought management of the entire league in-house. Rocketeers.gg reached out to Psyonix to find out how the in-house production might impact the experience for viewers.

“We continue to work with members of the Twitch team”

“Our plan for the RLCS (and Rival Series) has always been to bring the operations in-house eventually,” explained Josh Watson, Psyonix’s esports operations manager. “Along with our partners at Twitch, members of the Psyonix team have always been intimately involved with the day-to-day operation of the league. Our partners at Twitch have done an incredible job in helping us build these products, and we continue to work with members of their team to deliver the highest-quality product for the Twitch audience.”

We’ve got some news for the weekend!

Check out our talent announcement for Season 5 of the #RLCS and who you’ll see behind the Analyst desk this weekend for the Play-in!https://t.co/ithI0BJviO

What exactly that will mean for the look and feel of the RLCS and Rival Series broadcasts remains to be seen. Psyonix declined to share images of the set or detail potential changes to what we see on the streams, opting to save some surprises for Saturday’s play-in broadcast. We do know that the RLCS will keep the same broadcast talent as last season, as was announced this week, but further details remain under wraps.

Watson’s remarks about their long-term ambition to operate the RLCS themselves match up with what RLCS caster and Twitch employee James “Jamesbot” Villar claimed on an episode of The Talk Back: Rocket League back in January. Back when the RLCS was first concocted, Psyonix was a small company with no experience running an esports league—but the demand was there from the community.

Partnering with Twitch offered Psyonix a proven ally to help build the foundation for Rocket League’s competitive scene, which quickly grew and gained a lot of eyes thanks to Twitch’s built-in base and esports knowledge. But over the span of the last two years, Psyonix ramped up its own broader esports efforts beyond the RLCS and Rival Series, and has gradually built up a team to oversee and handle these efforts.

As Watson suggests, they now believe that they can confidently take over. That move offers Psyonix more creative control over the league’s presentation, development, and future, and could even help them synergize with other esports efforts—like Collegiate Rocket League, for example.

Format-wise, there won’t be any new surprises in the mix: this season’s big structural changes were telegraphed in advance of season four when the Rival Series was announced. The top six RLCS teams in North America and Europe kept their spots in the league, while the bottom two teams in each went into the relegation tournament to fight for their respective RLCS futures. They battled against the two best Rival Series teams from their respective region, while the third- and fourth-place teams simply kept their Rival Series spots. The bottom four Rival Series teams in NA and EU, meanwhile, dropped out and would have to requalify for season five.

“There are no greater format changes this season,” Watson affirms. “With a shift to a hybrid qualifier/relegation model last season, this season is the first full season where the only way to qualify for the RLCS is to enter through the Rival Series. As always, we will be watching closely and making any changes necessary in the coming seasons.”

“We’re keeping a few secrets for the show”

In short, there’s a lot less on the line for the qualifiers and play-in tournament, since only Rival Series spots are up for grabs now. And that means that any upsets probably won’t be quite as shocking as before—like when RLCS veterans The Leftovers (now with Fnatic) fell to Aeriality during a wild overtime finish, thus cursing them to a season spent in the Rival Series. That’s part of what made last season’s play-in tournament so thrilling to watch.

Even so, with promising teams like Splyce, The D00ds, and SpaceStation Gaming in NA, as well as the new Method roster, Team WLF, and Hashtag United in EU, there are sure to be some great matchups this weekend as fresh blood gets pumped into the Rival Series. And the possibility of broadcast and set changes will only be the cherry on top. As Watson suggests, they have some secrets planned for Saturday and Sunday.

“We’ve got some new things in store for the Rocket League Esports community and we’re keeping a few secrets for the show,” he says. “We’re excited for everyone to see those surprises when the RLCS and Rival Series premiere on March 10 and March 16, respectively!”

Andrew Hayward
Andrew is the Lead Editor of Rocketeers, and has been covering Rocket League esports since RLCS S1 for publications such as Red Bull Esports, Esports Insider, The Esports Observer, and Waypoint. He is also currently the Content Lead for The Esports Journal magazine and has written about games, gadgets, etc. for 100+ publications since 2006.
ahaywa
Next Articles
This Week in Rocket League: RLRS Play-Ins & RLCS S5 Talents
Why Reason Gaming are out of Gfinity Elite Series
How to master 1v1 games explained by FairyPeak