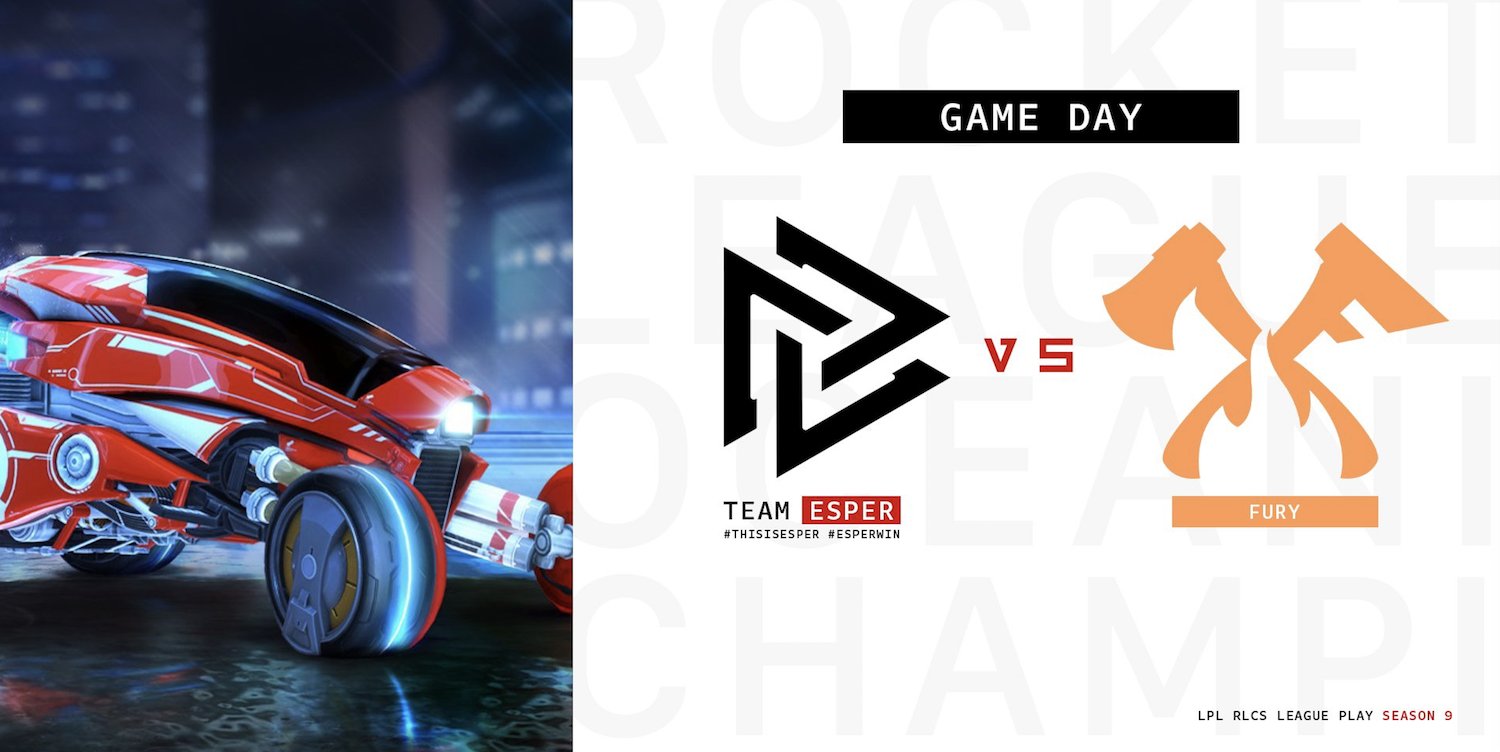 UPDATE: Following the investigation, Psyonix and Let’s Play Live concluded that former Team Esper players delusioN and Frenzyy intentionally threw the final game against Fury, and both players will forfeit their prize money from the match and have been banned from all Psyonix and LPL-operated matches until April 7, 2021.

SSteve, their former teammate, was determined to have not intentionally thrown the game, and he was not punished as a result of the ruling. He distanced himself from his teammates the day after the match and quit the roster, which had already been dropped by Team Esper at that point.

“Both Psyonix and LPL take the competitive integrity of Rocket League Esports extremely seriously,” reads the ruling. “This type of behaviour is completely unacceptable and will not be taken lightly. We reserve the right to impose any additional penalties at our sole discretion.”

As seen in the embedded tweet below, delusioN has maintained his innocence. As of this writing, Frenzyy and SSteve have yet to comment on the ruling.

Very unprofessional of Psyonix to be influenced by the Ssteve’s outburst and the media and not give me and Frenzyy a fair trial. Disappointed about the immaturity of all the pros and fans who have attacked us without knowing our side. Absolutely crushed. Cya in 2021 rats ?

Instead, it was astonishment and rage over what is widely seen as Team Esper throwing its final match against Fury, thus handing Fury a regional championship playoff spot and denying Renegades that very same spot. Esper needed a 3-0 or 3-1 series win to make the playoffs, and after going up 2-0, they lost the next two matches to bring the series to 2-2. Their season was done either way.

At the start of the next match, Esper botched the kickoff with Aiden “delusioN” Hendry widely missing the bal and allowing Fury to score. The following kickoff, all three members of Team Esper flailed wildly and then continually gave up possession without much of a fight, whiffed badly, and hit the ball towards their own goal (once for an own-goal). There were also times in which delusioN didn’t move his car at all, which has has chalked up to PC freezing issues (see below)

Fury ultimately won 6-3, with Esper only scoring its goals within the last 30 seconds of regulation. Mistakes are common even at the highest level of professional Rocket League, but for a pro team to suddenly devolve into flailing Gold players is suspiscious. If true, throwing a match is not only deeply unprofessional and harmful to the esport, but also clearly against the RLCS rules.

Many players have spoken out about the results, calling for a competitive ban of delusioN, Finlay “Frenzyy” Rockach, and Steve “SSteve” Berrospi. And the Team Esper organization has already moved decisively, releasing the team very soon after the match with a farewell tweet that was seemingly so hastily prepared that the attached image misspelled “farewell.”

Psyonix is already investigation. On Reddit, esports program specialist Murty “scheist” Shaw confirmed that the company is working with Let’s Play Live to review the gameplay and all other available data and information before issuing a ruling.

A huge thanks to our Rocket League players for their hard work this season.

Our time with them has drawn to a close, and we wish them all the best in the future.

“The Psyonix team is investigating this situation thoroughly with our partners at LPL,” he wrote. “We take the integrity of matches extremely seriously, and any sort of intentional match throwing will not stand in our leagues. It’s unacceptable and not representative of what we aspire for professional Rocket League to be. That being said, we are working on fully understanding the situation and are checking over game logs, getting information from players, and reviewing the gameplay. Once we have a full understanding of what happened, we will communicate our decision.”

Stay tuned for more as the situation develops.