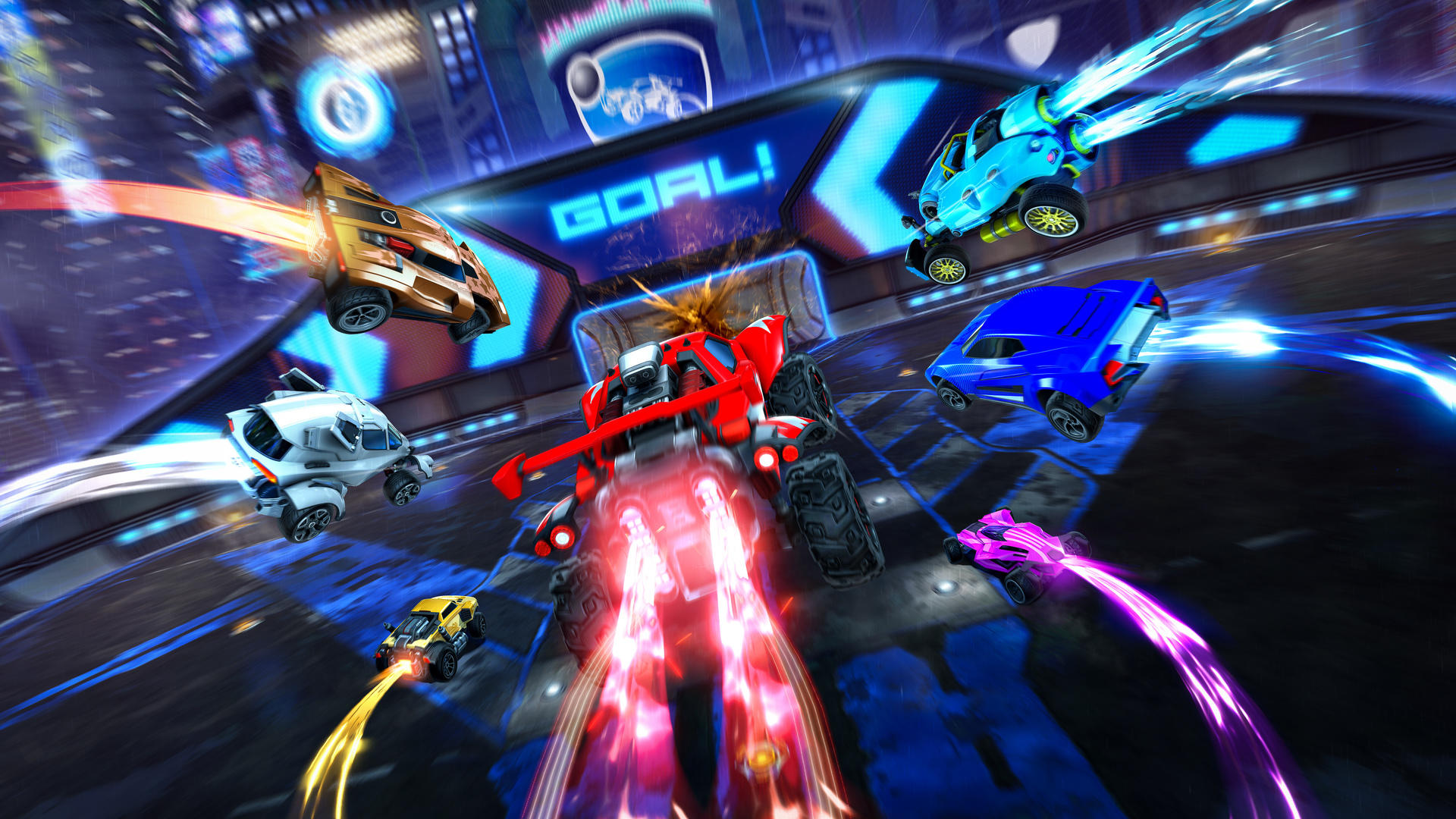 In an interview with The Esports Observer, Psyonix vice president of publishing Jeremy Dunham says that the studio has considered a franchising model for Rocket League esports. However, he didn’t make any definitive statements regarding the studio’s plans.

“We’ve been evaluating that for a while now and whether or not we do it is still a question for another time, but it’s definitely something we’ve talked about,” said Dunham. “It’s something the [team] organizations have been interested in, but there’s no outright evidence that says that is the only way to go.”

Franchise models are used in Riot Games’ League of Legends Championship Series and European Championship, as well as Activision Blizzard’s Overwatch League and Call of Duty League. Not every league has a city-based approach. However, all of them require a significant financial buy-in from teams that secures their continued spot in the league regardless of performance.

“Franchising is a big question with a lot of implications and potentially new investors and voices added to the mix, so before you want to take on something like that, you want to be sure that is the [desired] direction,” Dunham added.

The downside of franchising is that is essentially closes off the competitive scene. Organizations that don’t get into the franchised league are typically forced to exit the game due to lack of access and resources, as seen with 100 Thieves and the Call of Duty League. Also, organizations in the league hold the rights to the spot—not the roster itself. That’s much different than in the current Rocket League Championship Series, which is not franchised and has a relegation system for potentially dropping weaker teams.

For Dunham’s full comments and perspective from Complexity founder and CEO Jason Lake, read the full original article at The Esports Observer.

The best team in the world