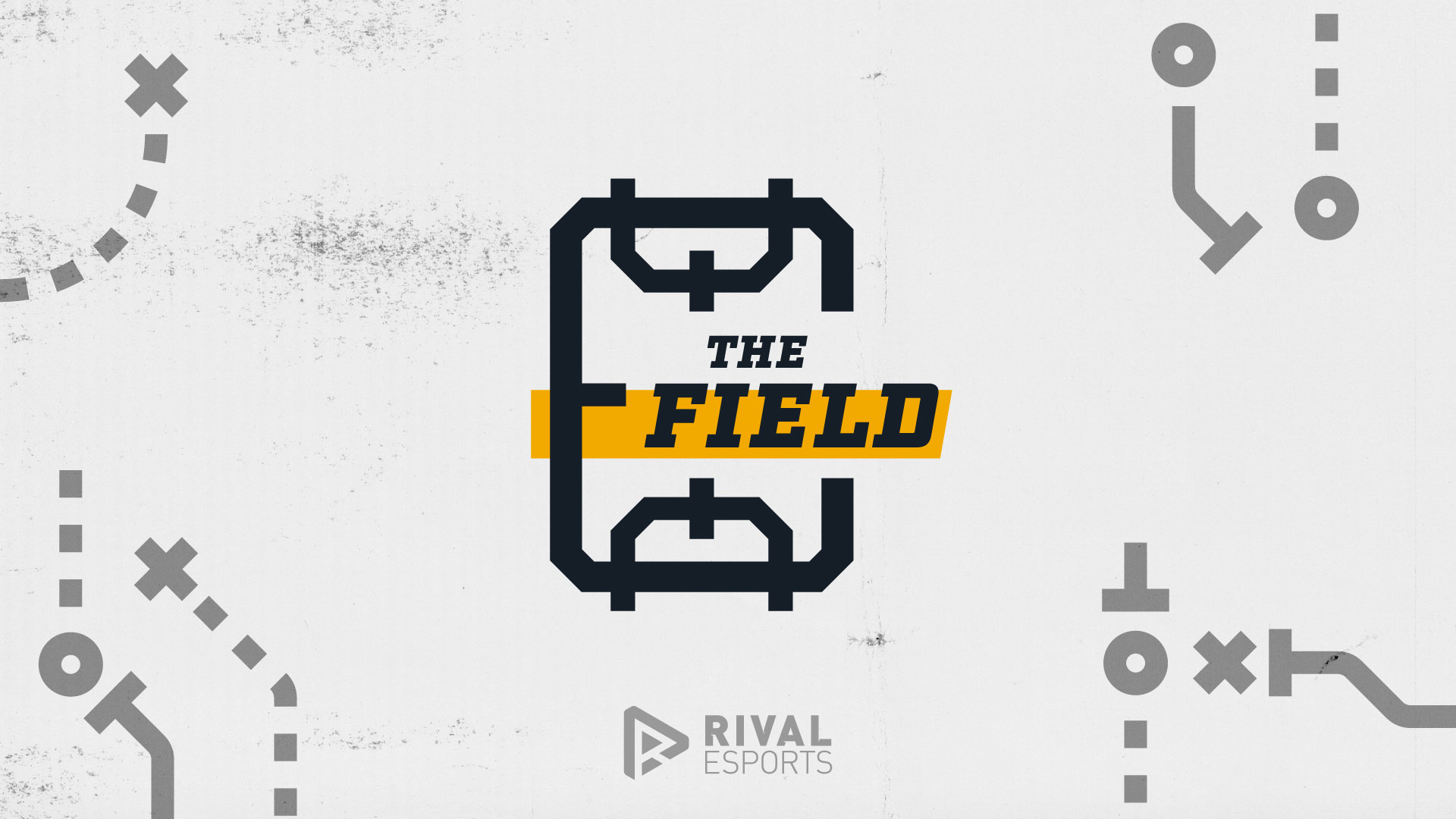 The Field spans two separate regions, North America and Europe, and has three divisions in each. Division I includes all Rocket League Championship Series (RLCS) and Rival Series teams, along with four additional teams to be added for the first season.

Division II will feature 20 teams at first and include teams that are ranked Grand Champion in the Standard Ranked playlist. Any teams that don’t qualify for Division II can play in Division III, plus any players who leave D1/D2 teams can create Division III teams.

In partnership with @RivalEsportsGG, we’re starting a new daily league for everyone from first-time players to professionals. Check out what you can expect with the article below. We’ll see you out there on the field!

Each month will constitute a season in The Field, with the first season kicking off on August 1. An Open Trial Period will begin in mid-July that is open only to Grand Champion players and will help determine league placement. There will also be promotion and relegation between the leagues, with D1/D2 happening at the start of each season and D2/D3 taking place at both the beginning and mid-point of each season.

The Field sounds a bit like a Psyonix-backed, team-centric take on 6mans, the community-run competitive structure that has helped many a player grind through the ranks towards Rival Series and RLCS-level consideration.

While The Field will undoubtedly help curate more competitive talent and produce a steadier flow of competition for teams, it’s not the rumored “open circuit” esports scene overhaul that The Esports Observer reported on earlier this month. Psyonix has yet to reveal any grander-scale plans in that regard.