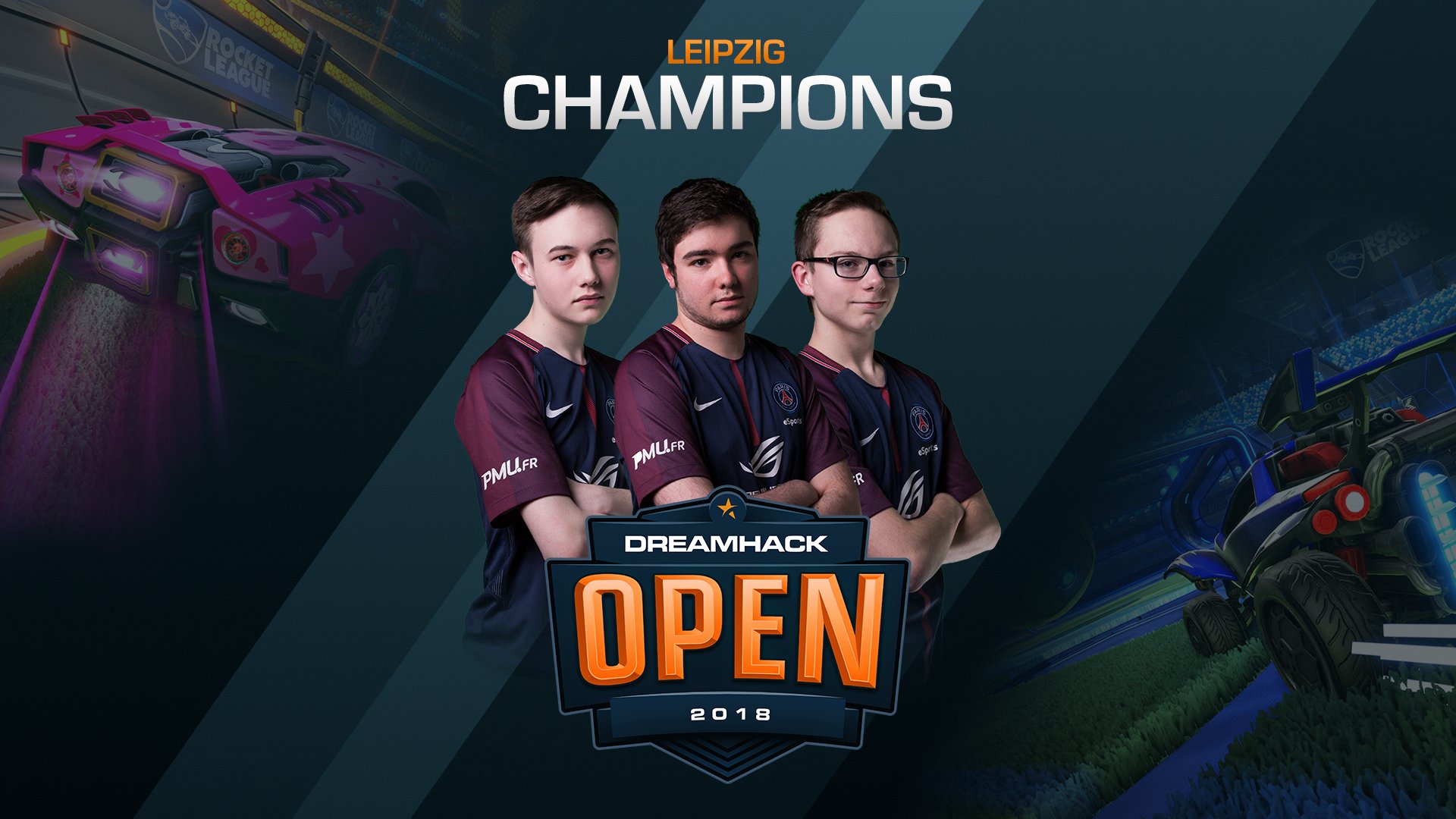 The 3 Biggest Surprises at Dreamhack Leipzig

1. G2 reach the Grand Final of the Tournament

Much was said about G2 before the start of the tournament. In his predictions Gibbs wouldn’t even consider G2 to be one of the top 12 teams of Dreamhack Leipzig – and indeed G2 seemed to struggle on day 1 and also on day 2, for example getting stomped by Team Dignitas on day 11.

But G2 wouldn’t be G2 if they weren’t able to surprise people. And they surprised us alright. In basically any series it seemed, that it would be the end for G2 and time and time again the team led by Kronovi showed that experience pays off. They managed to fight all the way to the Grand Final where they faced PSG in an insane 7-match-series. The EU team with Bluey, Chausette and Ferra won in the end and were able to take the trophy home, but G2 really proved many of their critics wrong, re-establishing their reputation as an unpredictable team, that you can NEVER count out, especially at a LAN!

Don’t think I’ve ever played a team on LAN like that, g2 is nuts on lan for sure. Still proud of 3rd/4th! Thank you @Torment for subbing. ?

Obviously this one has to make the list. The unexpected defeat of Envy, one of the most succesful teams in Rocket League history, was something that everyone talked about for the rest of the weekend.

Recap: Envy and London faced each other in an Best of 3 Elimination Match on day 1. With Envy taking an impressive lead in the first game it seemed that this would just be a formality for Envy. Oh, how wrong we were.

In game 2 London came back and managed to get into Overtime in which they – very much to the surprise of their opponents – beat Envy.

Game 3 can only be explained with Envy being tilted about their previous unexpected loss against the underdog. London had the momentum and played out of their minds, defeating Envy and moving forward to day 3. After an intense series the London guys celebrated like they had just won the whole tournament, while the Envy guys were obviously frustrated – who would blame them after such an unexpected loss?

Never played so bad at a LAN before Ggs London and good luck to all the teams competing.

Bringing Rocket League to Europe with such a great event was a huge deal for the whole European Rocket League scene. On day 1 people were still a bit shy, but the second day of the tournament already saw many fans celebrating their teams and even people unfamiliar with Rocket League had favorites and cheered for them.

However, there were almost no possibilities to get your hands on some sweet Rocket League merchandise. The EMP shop had one Rocket League jersey, at another shop you could buy those Rocket League balls that contain a plastic car and sometimes a DLC code. But apart from that? No team jerseys, no wider selection of Rocket League shirts, posters or whatever else people nowadays like to print logos on. The Dreamhack Expo saw shops completely dedicated to Overwatch, CS:GO or Anime figurines, but the selection for Rocket League was a disappointment.

There would have been enough space to put up a Rocket League shop next to the fantastic looking stage and give fans the opportunity to buy some unique Rocket League merchandise such as Rocket League Dreamhack Shirts. The people in charge missed a great opportunity there to not only make a lot of money, but also to strengthen the European and German scene even more.

Dorian Gorr
Dorian discovered Rocket League when it first came to PS4. He stopped playing after he saw the RLCS for the first time and became discouraged from trying any more miserable Aerials. As a journalist with more than a decade of experience working for many of the biggest German media companies he now lives out his Rocket League passion as Head Editor for Rocketeers.gg
doriangorr
Next Articles
Paschy confirms: “We already have a new org”
OCE Region isn’t represented at Dreamhack – and they feel a bit left out
How to get into Overtime with a slight Heart Attack