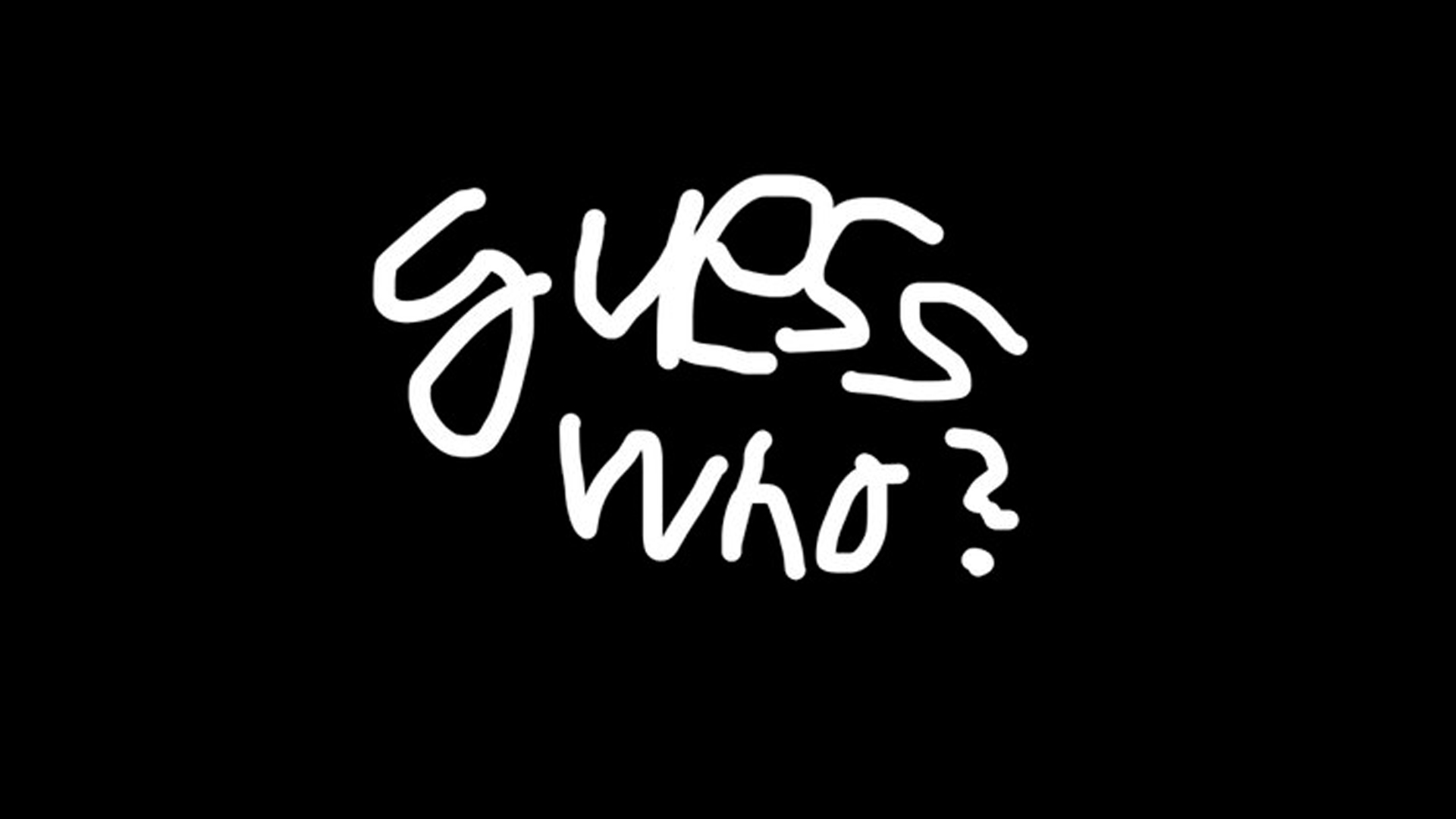 Which Org have Paschy, Freakii and Fairy Peak signed with?

During Dreamhack Paschy gave us an interesting interview, in which he confirmed the rumours, that the team consisting of him, Freakii and Fairy Peak already have a new org – a major one even, but that they are not allowed to reveal the name yet.

So, we asked our growing community what their thoughts are and put up a poll on Twitter with the 4 most suggested orgs. Here’s what more of 100 fans predict:

Our interview with @Paschy90 got a lot of reactions – and a lot of rumours about which organisation they have signed with. Below are 4 of the most mentioned orgs. What do you think: Who has signed @Paschy90, @FreaKiiRL and @FairyyPeak? If other: please write it in the comments!

Let’s talk about which of these options are most likely:

38% of our community believe that Ninjas In Pyjamas will be the new home of Paschy and his team mates. And it would fit on a number of levels: NiP are one of the largest orgs in the esports world, mostly known for their CS:GO team. Apart from that they also have a Paladins and a PUBG team.

Rocket League would definitely be an awesome addition to their portfolio. In October the org’s Twitter channel even teased the community with the prospect that they might sign a Rocket League team.

What about rocket league?

However, we haven’t heard anything since. Is that because they back then just wanted to mess with their audience or did they just take their time to prepare a major announcement such as the signing of a RLCS team?

In the interview with Rocketeers.gg Paschy mentions, that said organisation will have a major sponsorship deal, that will be announced simultaneously. NiP already have a major sponsor with Betway. It’s not impossible, but not that likely that they might add another major sponsor of a size, that its announcement will make the news, which is what Paschy proclaimed.

We’re sceptical, even though Freakii and NiP flirted with the idea via Twitter.

This is our favourite answer because of one key factor: The colours of the jerseys that Paschy, Freakii and Fairy Peak wore at Dreamhack Leipzig. Black and yellow. When asked about it, Paschy told us that he likes that colour combination because of the German soccer club Borussia Dortmund. But we know that Paschy is a smart guy who likes to tease people and play with their expectations or sometimes hint at something which he denied in that instance.

Apart from the colour theory Na’Vi would be a good fit. The esports org from Ukraine is most known for their CS:GO team as well as their involvement in the Dota and League of Legends scene. But Na’Vi has always been eager to spread out to new esports games. Rocket League would obviously be a great fit.

At the start of January Na’Vi announced a sponsorship deal with Monster Energy, so it would remain to be seen how that would align with the new sponsorship announcement to be made in February by the anonymous org. All in all: We like the theory that Paschy, Freaki and Fairy Peak might play the upcoming RLCS season under the banner of Na’Vi – and 23% of you agree.

We’re actually surprised, that 21% of you believe, that FaZe Clan might be the new home of the current Guess Who? roster, because we just don’t see that happen. Apart from “FIFA” FaZe has only been active in the FPS genre – the Grand Finals of events such as ELEAGUE seem more their home turf than the RLCS.

What sparked the debate, was when Freakii’s Twitter account pointed towards a FaZe signing in mid-January. But we and most of the community took this as an attempt to troll and cause confusion. Of course we might be wrong. Maybe FaZe in fact does want to branch out and Freakii spilled the beans early. The Tweet in question was deleted some time ago.

18% of our community do believe that SK Gaming might be the org to pick up Paschy, Freakii and Fairy Peak. On a certain level it makes sense: Two thirds of the team are German, SK Gaming is a German org – and a very successful one at that. Their CS:GO team won a lot of majors, they are an org that leads their players to success, especially if they’re as ambitious as Paschy is.

In early 2016 the SK Gaming team disbanded and ever since then it did not seem like SK Gaming would make any effort to step back into the RLCS scene. Why would they all of a sudden change their mind and after a two-year hiatus sign a RLCS team? Why not earlier? It’s plausible, sure, but we don’t think that SK Gaming are currently interested in getting into the Rocket League scene again.

It’s important to notice, that everything above are just speculations. We have no inside info and the Rocket League trio might even end up with someone completely different, that wasn’t even mentioned in this article. Just like you we will have to wait until mid-February, when the org is probably going to make the announcement. All we know is: We’re hyped!

Dorian Gorr
Dorian discovered Rocket League when it first came to PS4. He stopped playing after he saw the RLCS for the first time and became discouraged from trying any more miserable Aerials. As a journalist with more than a decade of experience working for many of the biggest German media companies he now lives out his Rocket League passion as Head Editor for Rocketeers.gg
doriangorr
Next Articles
CJCJ about leaving Pale Horse and finding Tainted Minds
The 3 Biggest Surprises at Dreamhack Leipzig
Paschy confirms: “We already have a new org”