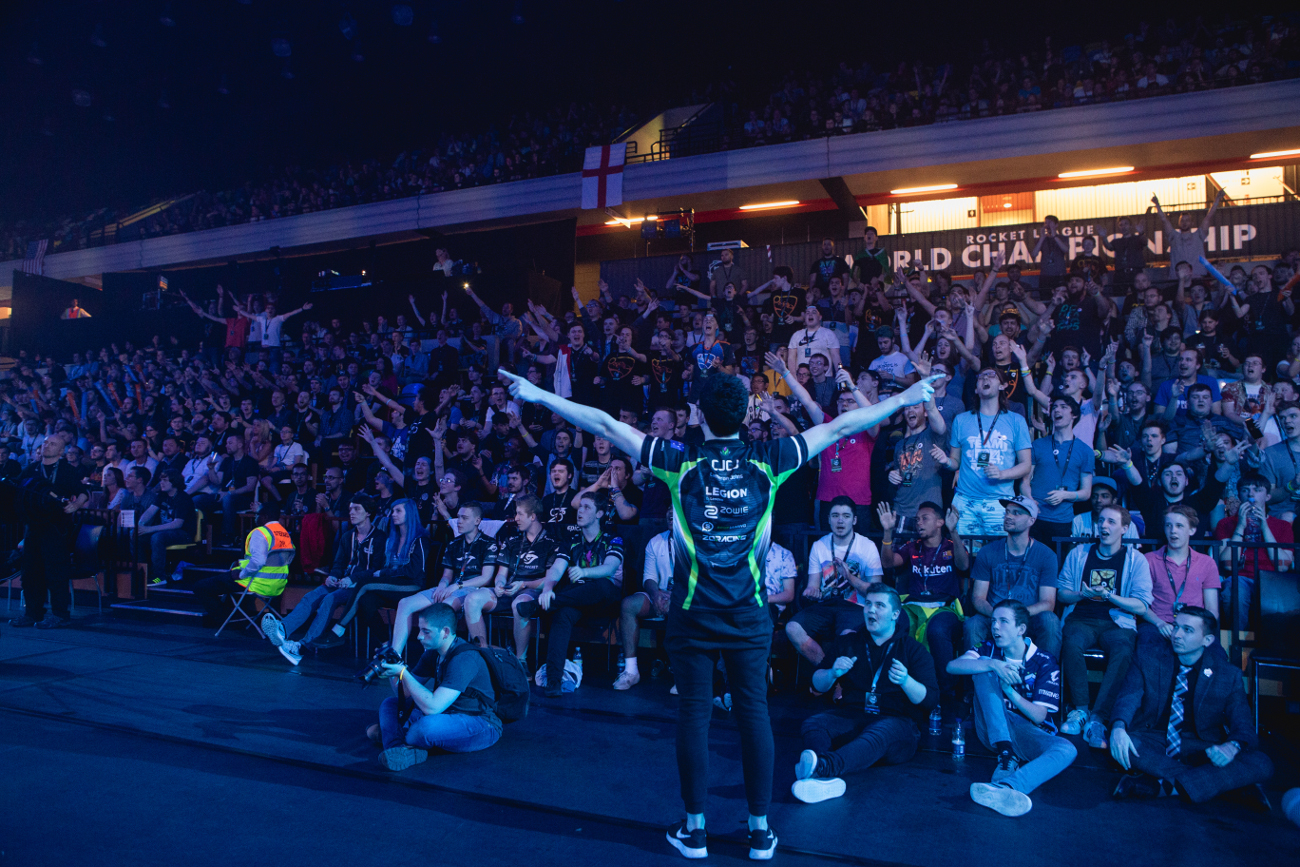 Opinion: The reason LANdon was the best RLCS World Championship to date

Season 5 of RLCS has been said by many to be the best LAN so far. But why? Was it the casters? The players? Perhaps the venue? All definitely contributed to making it good, but the factor that pushed it to phenomenal was the community. The atmosphere on day one was crazy but it just got better and better as the days went by.

It raises expectations for esports in general

Making a lot of noise at LANdon was definitely one thing the Rocket League community was brilliant at. Clapping, cheering, chanting… if you thought the crowd sounded crazy on stream, well, being there was completely INSANE. The involvement of the community has raised expectations of future Rocket League LANs and perhaps esports in general.

The stat of the week goes without saying. #Team104 and the #LANdon crew were the best crowd in Rocket League history. pic.twitter.com/oYy0qsVP69

Chanting is something normally witnessed at sporting events, the majority seen in football; it has now been introduced into esports, all thanks to those of you that attended RLCS, especially the SubPar community who made up a good chunk of block 104 (100% the loudest and most involved seating area).

A different chant for each player, created by the amazing people in the crowd really made an exciting event even more thrilling. I was lucky enough to sit in the centre of the action, and I certainly had chills down my spine, not just from the exciting gameplay but the fantastic people there. The Rocket League community is the reason why LANdon was the best RLCS to date.

Lead Image: CJCJ from Tainted Minds chanting together with block 104 at the World Championship in London / Credit: Psyonix 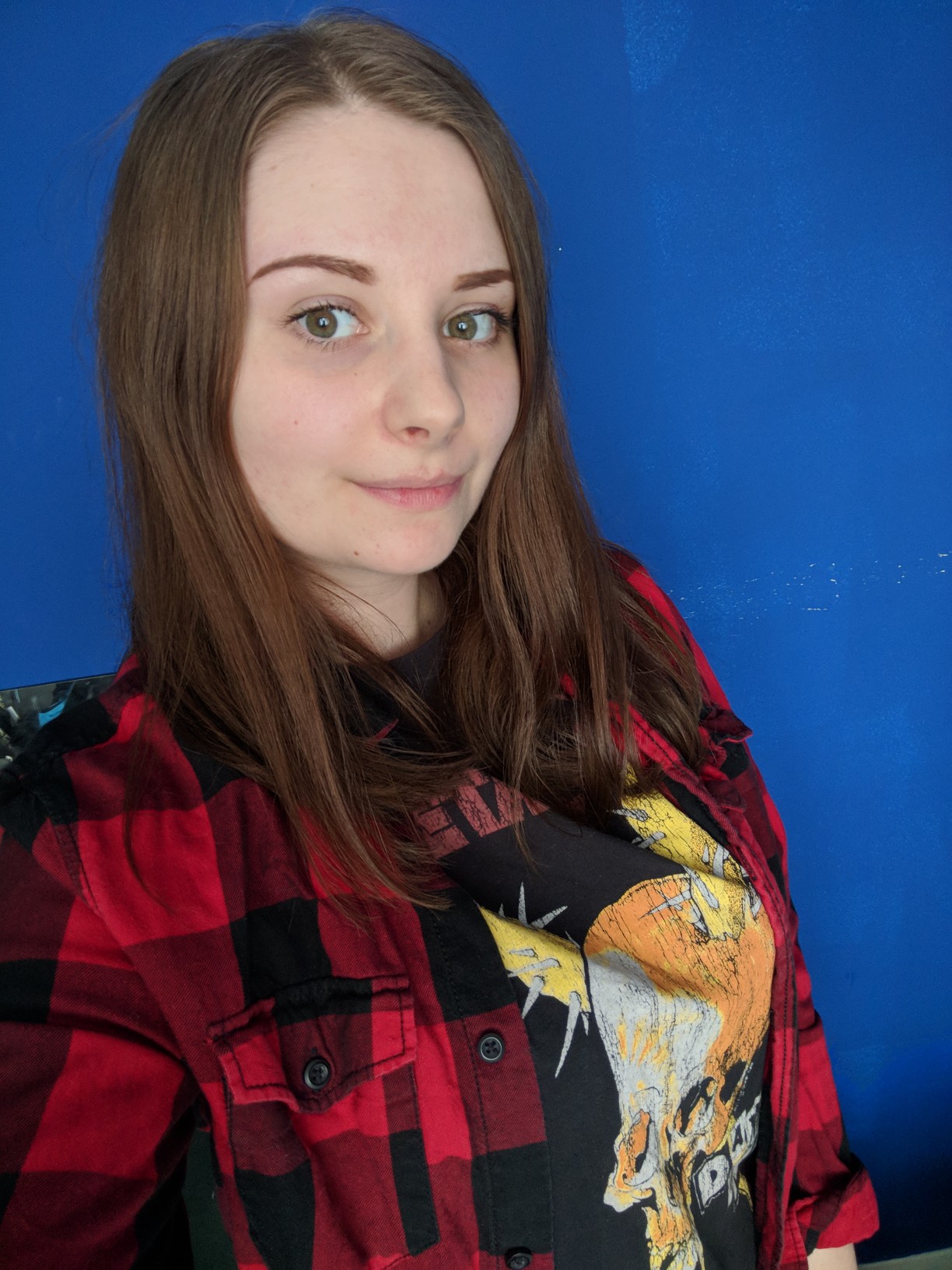 April Ross-Stevenson (alfa2zulu)
As a girlfriend of a professional Rocket League player, April is currently trying to improve her Rocket League skills to compete against him. She is a fake master and her missing the ball is all calculated. Her dream is to be a full-time streamer or work in esports. At Rocketeers.gg she writes about the community's perspective on all things Rocket League esports.
alfa_2zulu
Next Articles